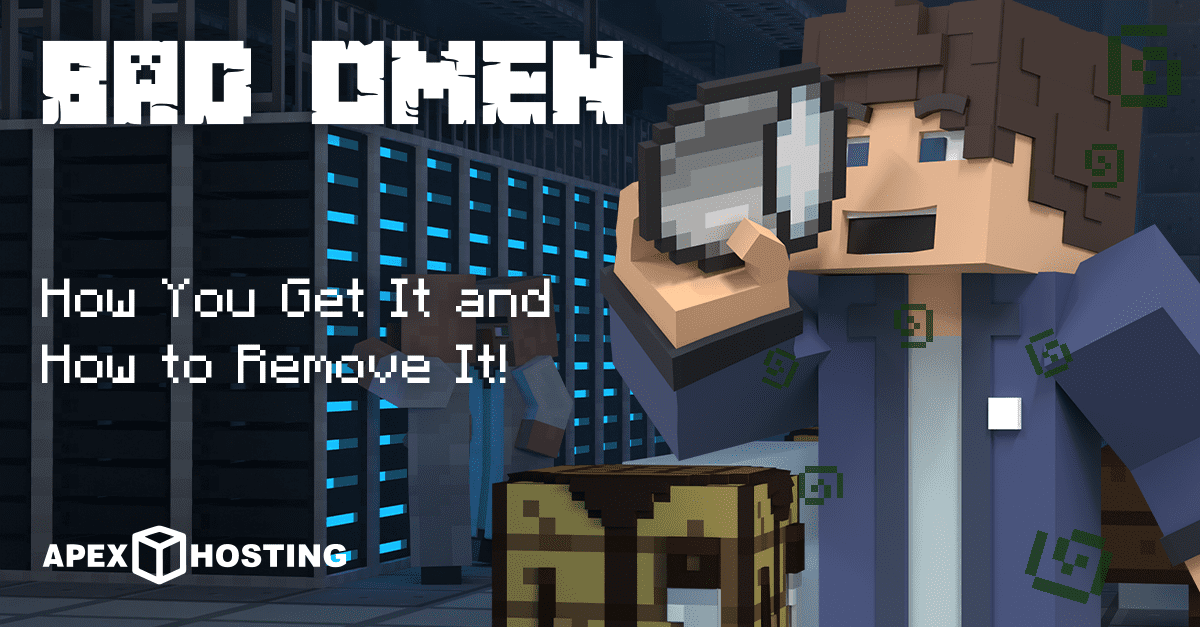 Running it up in Minecraft can bring waves of challenges and exciting adventures, such as encounters with illagers. These guys were kicked out of villages for being too aggressive, which made them even more hostile. Nowadays, think twice before slaying them since you’ll be cursed by an annoying Bad Omen effect. This stays on players for an unimaginable amount of time with no way of knowing when it’ll be removed. Be careful when walking through an unsuspecting village, as the effect will unleash groups of illagers on unsuspecting villagers in a raid. There are benefits and downsides to this, with some providing amazing rewards. If you’re wanting to save the poor souls of a village, then understanding how bad omens work and their removal is needed. Let’s begin! 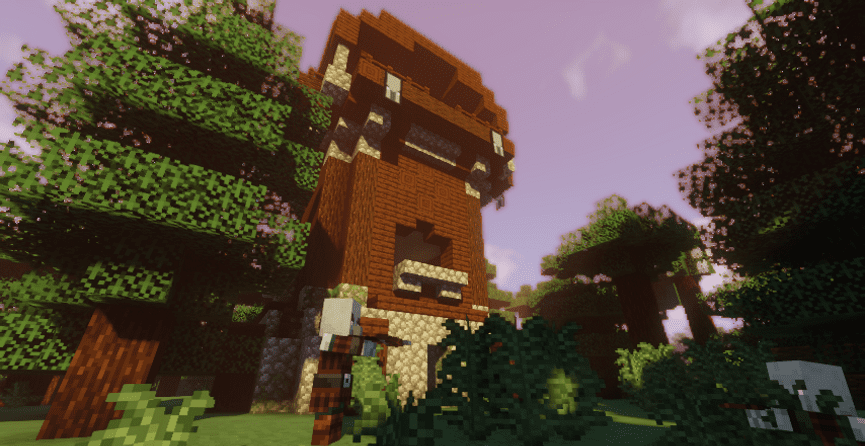 Back in Minecraft 1.14, the Bad Omen effect was released and changed the game forever. This isn’t an understatement, as there are many long-lasting positives and negatives for you to encounter, such as collecting raid loot or being unable to trade with villagers. Before getting the effect, you likely found an outpost structure with countless pillagers spawning around it. This is the most common area to obtain bad omens, as raid captains occasionally spawn there. However, it’s also possible to stumble upon them in Woodland Mansions. Just make sure to be heavily prepared to fight against the mobs since they tend to be in groups and constantly shoot you with arrows.

Pillagers with flags on their head are those raid captains, meaning if you kill them the bad omen effect will apply to your character. Once applied, you’ll notice there isn’t a normal time counter. This is intentional, as it lasts up to an hour or so. Due to this, many players may think it’s permanent and start flipping out.

Luckily, as noted before, you can remove it if you want. The process is fairly simple, as it only requires drinking Milk from cows. You can collect this by right-clicking a cow with an empty bucket, making it widely available to everyone. Alternatively, using the /effect clear @p command can get rid of the bad omen effect. For you Bedrock players, try the /effect @p clear variant instead to do the same task. Regardless of the method you choose, they’re easy-to-use in your Minecraft server or singleplayer world. 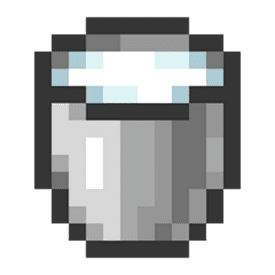 If the effect isn’t removed and you enter a village, a group of pillaging mobs will spawn. This begins the first wave of the raid, which will continue until you defeat all enemies. These hostile illagers will kill any villager, iron golem, and player they come across. Be careful as you experiment with raids, as it can easily get out of hand. Once everyone is killed, you’ll likely have one or two totems to help your other adventures. This is the main reason for players to make raid farms, as the loot is overwhelmingly powerful. On the other hand, it disrupts trading with villagers and creates problems if you’re looking to get early overpowered gear from them. Either way, you’re given the opportunity to choose between keeping or removing bad omen effects.

Upon healing yourself from the harmful effects of the bad omen, you’re still able to pick it up again. Players that don’t want this anymore need to never kill another raid captain in their life, which is pretty easy to do. For example, don’t interact with outposts, mansions, or other players who have the effect. This will give you the best chances for avoiding bad omens, but it can be summoned on you instead through the /effect give @p bad_omen 99999 command. If you’re on the Bedrock edition of Minecraft, then the /effect @p bad_omen 99999 version of it will work instead. Otherwise, using milk is the better option for most users due to its availability. We hope this was helpful to you, have a good one gamers!