When it comes to ARK, the large scale open world packed with scale-defining dinos has been a defining trait, along with a constant influx of new content. The latest and greatest installment from the ARK team comes in the form of its latest free DLC, the Lost Island update! In this new update we can expect to encounter new dinos, new landscapes, and new challenges! You can also update your Apex Hosting ARK server to enjoy the latest update. Let’s dive in.

This new DLC is incredibly thematic in that it has a super unique design. This new island looks to be mostly jungle, and it has tons of old ruins that are reminiscent of Aztec structures from ancient times. The trailer for this update even shows players building a small civilization out of the buildings that were left over.

As for new creatures, there are three new ones waiting to be discovered in this update. The trailer does show a few special animals doing cool things like a winged creature attached to the player’s backs allowing them to be used like wingsuits. Although it’s quite silly, it’s pretty awesome! There also seems to be a baboon-like thing that can perform a ground pound attack, along with swinging from branch to branch. 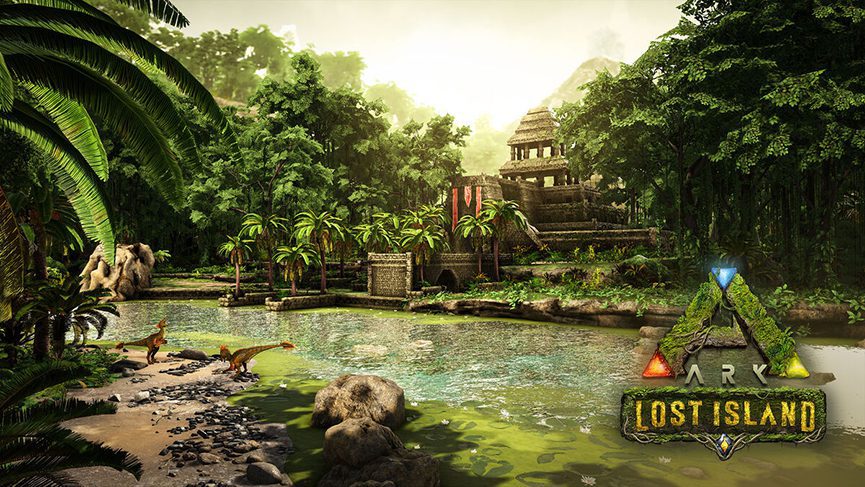 In regards to new challenges, there are literal booby-trapped ruins! Fall into poisonous pits of despair or get fooled by trap doors that lock you away from your friends! I’m sure that there is much more that isn’t being shown in the trailer, but it’s best to discover that for yourself!

The Lost Island is the first community made map to release as DLC, and it includes the first dino voted on by the community. It has been officially released on December 14th, 2021. 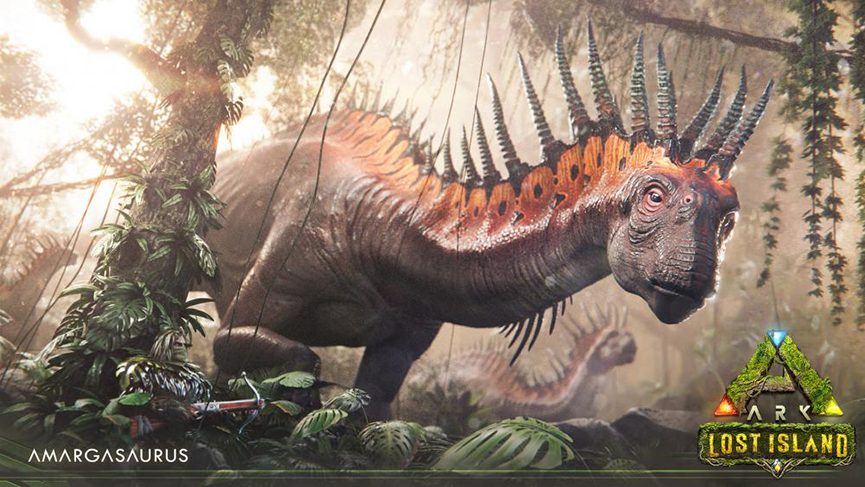 These aggressive sauropods from the Cretaceous period are very aggressive, despite being a herbivore. Anyone unfortunate to get close to these beasts will be met with thermal spines and spiked tails. If you see one in the distance, be wary, as they are implied to attack on sight. While they can be tamed, you’ll need to ensure you have thermal gear to mitigate their attacks. 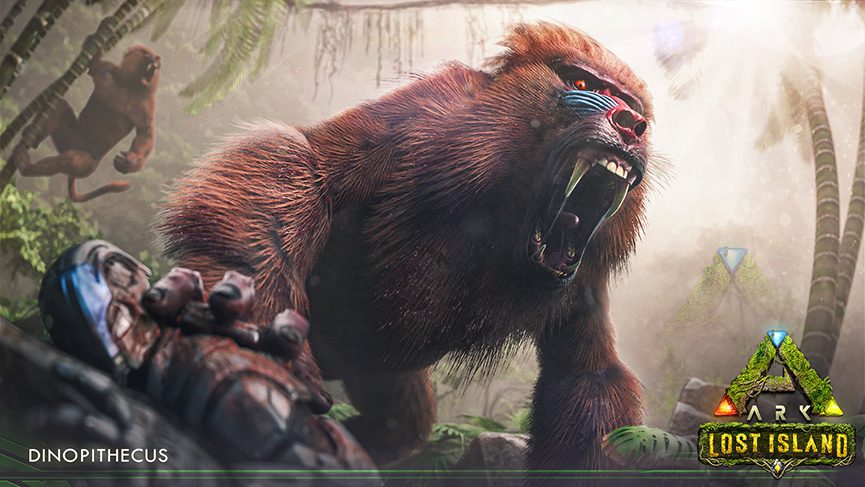 This baboon-like mammal prefers to stick in large groups, where they become aggressive. When separated into smaller groups, they become skittish and easier to deal with. If you are bold enough to tame one, you will need to take on the alpha leader until these creatures become passive. 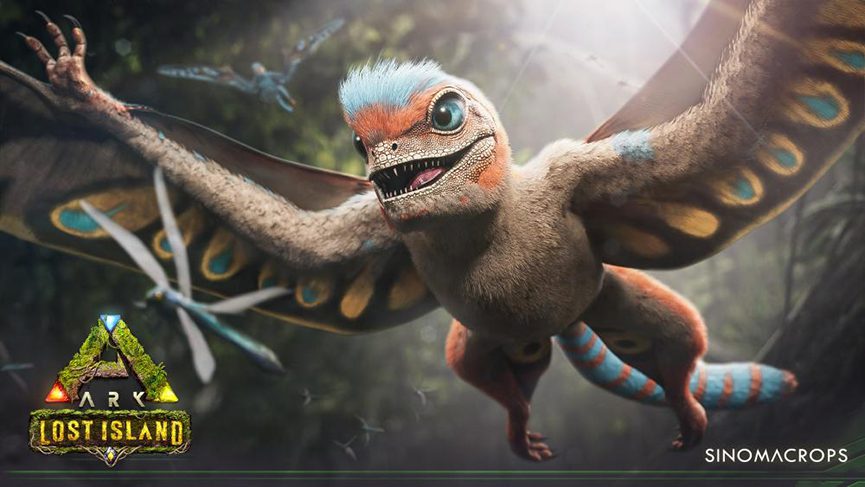 These flying creatures known as Sinomacrops can be tamed in order to grant yourself various abilities of flight. Whether you want to negate fall damage, soar high in the air, or simply glide through the world, this creature has it covered. In order to tame these beasts, you will need to collect Chitin and feed it. If it flies away, continue to follow it until it is fully tamed.

How to Enable ARK Lost Island

Your ARK: Survival Evolved server will now start up with the new Lost Island DLC!

Overall, it seems that this new DLC will bring plenty of new innovation to the game. With new creatures and locations, I am sure it will be amazing to explore what else lies within this update. I’m personally looking forward to the Aztec ruins and what dwells within them. Either way, I hope you learned something new about the Lost Island update for ARK, and have a great day!