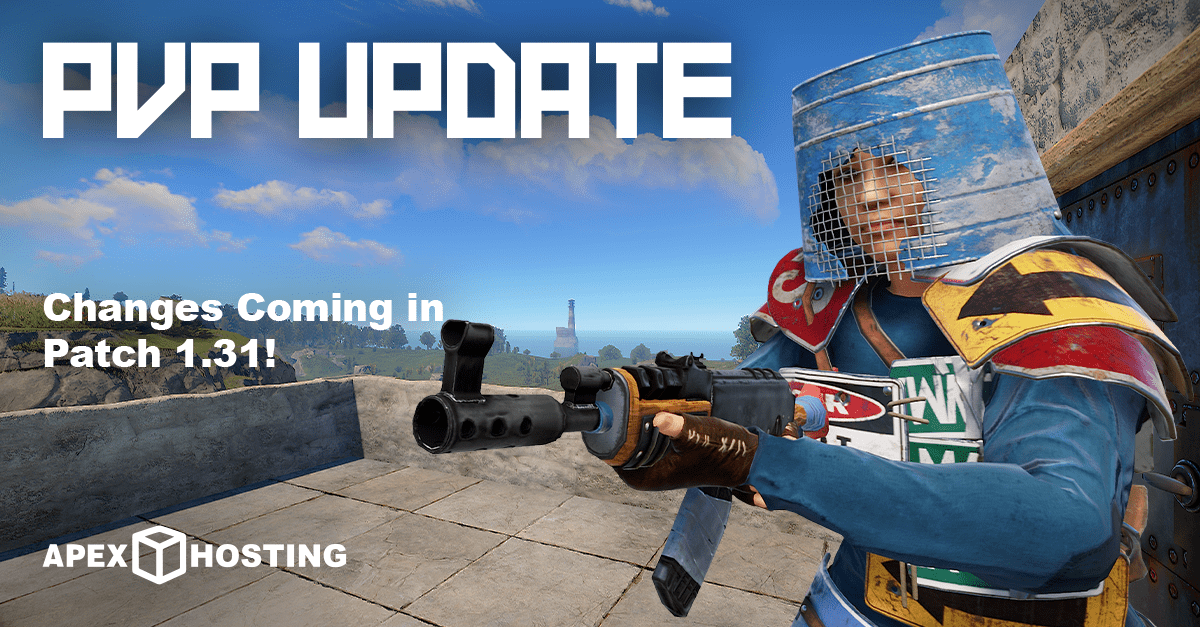 Being one of the most popular survival games to date, Rust is an amazing example of what placing a PvP emphasis on an open world can provide for the genre. Unfortunately, when it comes to PvP in any game, there will always be discourse and controversy over how to balance the combat. Whether it be overpowered weaponry, exploits being mistaken for game mechanics or tech, and overall unfairness, developers are stuck in an ever-persistent process of buffs and nerfs. Today, we’re going to take a look at Rust’s developers’ latest patch made to the game which aims at fixing some gameplay issues as well as making a drastic PvP nerf.

It is worth mentioning that update 1.31 is only on console. There were well over half a dozen fixes, but most of them are pretty simple bug fixes that don’t deserve any major discussion. There is, however, one major change that will change PvP forever. These are all the changes compiled from the changelog:

Firstly, we have a few crash fixes. Those are always nice to see, considering the devs are actually tackling issues that impede on gameplay. Next, Heavy Scientists will no longer get stuck above the Oil Rig helipad, which is a good fix to AI pathfinding. Further on, the most important change with an interesting caveat. 5.56 rifle ammo no longer shoots through trees. Rust is mostly forests, and for this change to be made is a severe nerf to the 5.56 ammo-based arms. This inadvertently buffs weapons like the AK and more as a result. 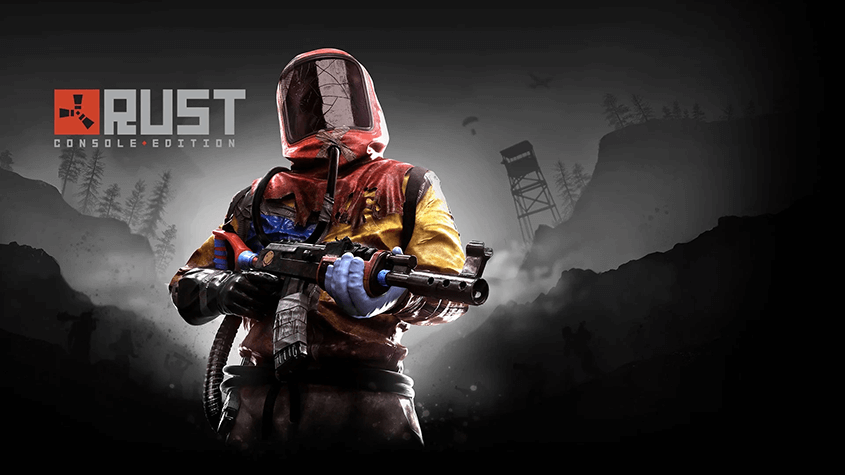 What’s even more interesting is the parentheses which clarify that if the original behavior of the 5.56 shots going through trees is intentional, then this change made in update 1.31 will be reverted in a future update. That’s a little confusing, so what does that mean, exactly? Well, it seems that Pedro Silva, the writer of the changelog for update 1.31, doesn’t exactly know if 5.56 going through trees is an intentional game mechanic. This is very odd. How could the developers and company not know? Well, stuff like this happens often. The developers could have recognized it was a bug, but at that point, it was already an established mechanic of the PvP that the player base had grown to accept and adapt to. This is common in video games, and there are many such examples. In Super Smash Bros. Melee, the players created an advanced technique called ‘wavedashing’ which involved canceling animation recoveries, and the tech was all around not intended, but it became a staple of playing competitively. Rust isn’t exactly a fighting game, but as a PvP oriented experience, it may have been too drastic of a decision to change the bullet penetration of 5.56. At least, that’s how it was. For whatever reason, it has now been changed.

That’s really all there is to this patch. PvP is forever changed, albeit by a simple and uneventful change. That along with the crash fixes and texture updates concludes the changes. It is quite interesting how the developers aren’t even sure if this change will stick. In any case, I hope you’re now more informed, and have a great day!