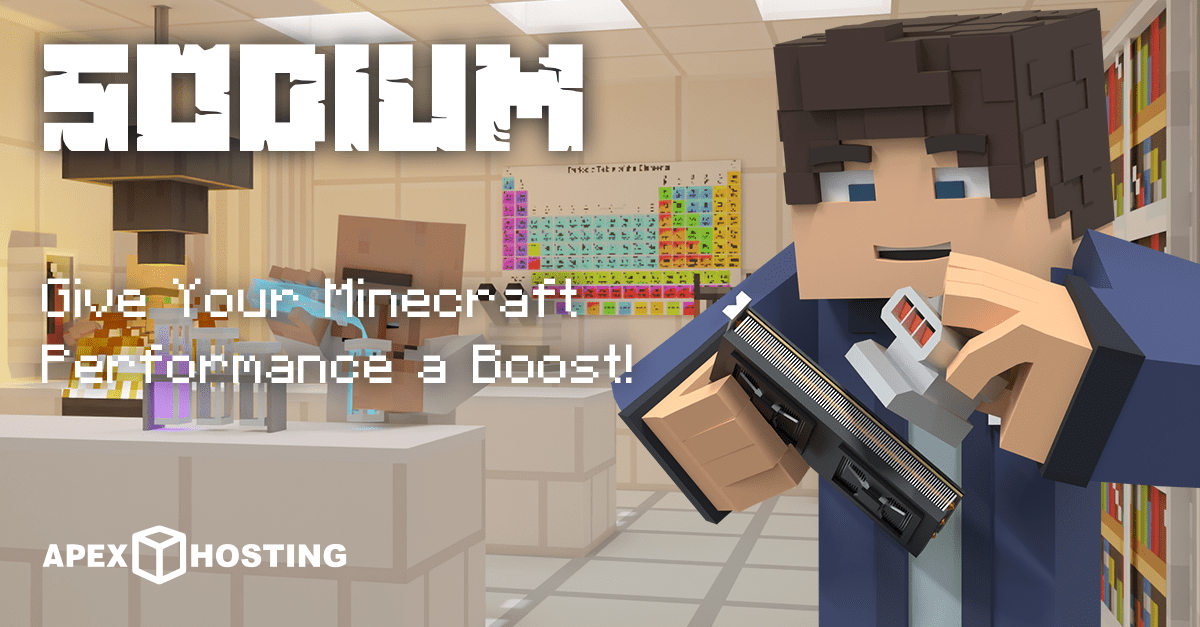 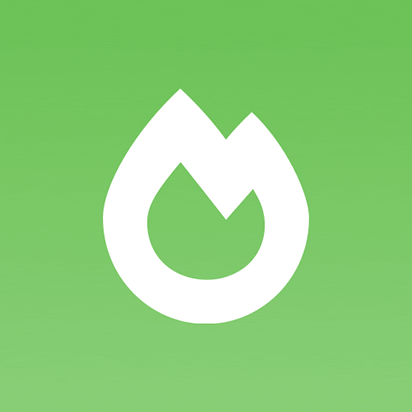 Ever since I can remember, Minecraft has always been a fairly unoptimized game. Despite having the most barebones graphics out of any popular game down to literal block building, the render distance barely reaches a few hundred meters before your FPS starts chugging. Bedrock Edition alleviates most of these problems, but that doesn’t necessarily fix Java Edition. What if I want good performance with a plethora of mods and the Java engine? That’s where Sodium comes in. Today, we’re going to go over Sodium, how it works, and everything involved. Let’s begin!

Sodium is a free and open-source rendering optimization mod for Minecraft which greatly improves frame rates and stuttering while fixing many graphical issues. Boasting wide compatibility with the Fabric mod ecosystem compared to other rendering-focused mods, you can be sure this mod doesn’t compromise on visual fidelity while giving you the authentic block game feel.

Currently, Sodium is the most stable version of the mod at this point. Although, it does not contain support for the Fabric Rendering API, which a small number of mods currently use. If you try to use these mods with Sodium, your game may crash or behave unexpectedly.

Here are some performance metrics which can be used to determine the improvements to expect from using Sodium on your computer. Framerate can be improved for a wide range of computers, whether fast or slow. Most players report a 250% to 500% increase in average frame rates.

As explained, you can expect to see significant improvements regardless of the age or make of your PC build. Whether it be the best gaming PC in the world or the worst craptop ever, starry skies inbound!

Older graphics cards could potentially work (as long as they’re using up-to-date drivers), but hardware requirements are subject to change for future releases.

If you need help downloading and using Sodium, check out our in-depth installation guide here.

That’s all! Sodium is a very helpful mod that makes Minecraft perform as it should be. It shows us that although our lovable block game performs like it was made in 1985, the ever-so-helpful modding community is always there to save us with innovative modifications at the ready. This mod is especially paramount with older machines, but it works just as fine on newer PCs as well. With that being said, I hope you all have a great day!