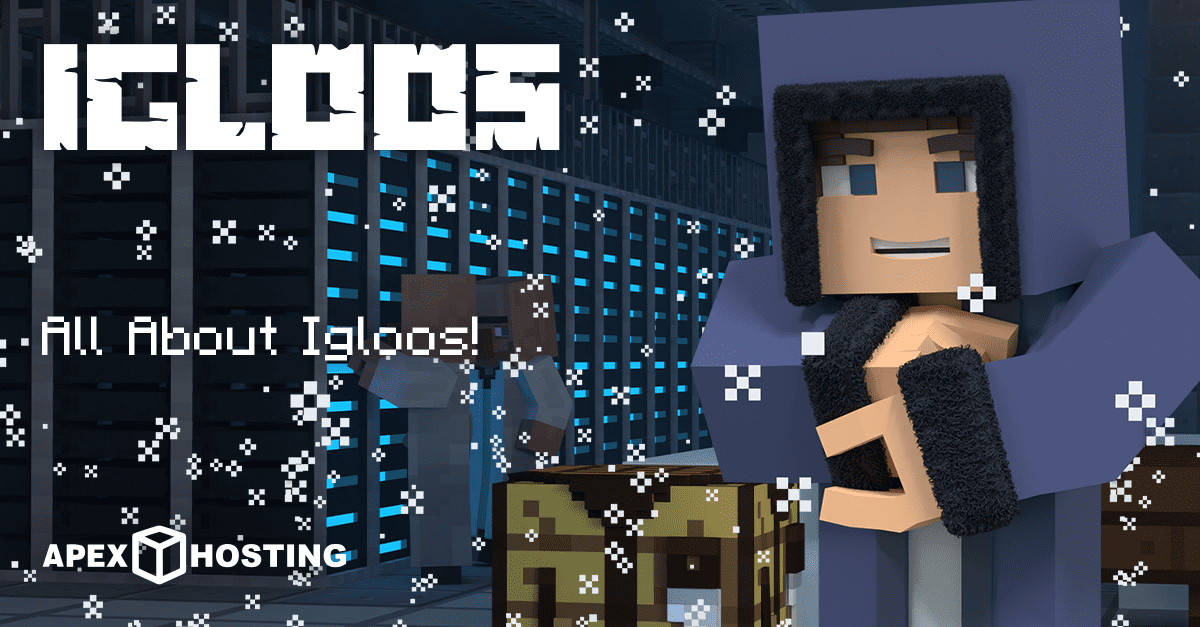 Minecraft is well known for its many unique structures that are randomly generated throughout the world. Some of these are sought after, while others simply get ignored by players. The most disregarded ones are igloos, those snowy domes in cold regions of the map. This is due to the lack of use or loot it provides, but that’s a misconception of the structure. It’s a valuable resource to encounter as you explore, with most of it being hidden away. Unlocking these secrets reveals a somewhat terrifying and rich situation that players can use. Be on guard though, the surrounding biome tends to be hostile towards life due to the immense cold. Dismissing the possible deadly scenarios, let’s jump right into igloos in Minecraft and showcase their significance in the world.

Igloos in Minecraft generate in a few biomes, Snowy Plains, Snowy Taiga, and Snowy Slopes. This makes sense, as an igloo is made from snow and needs to spawn in cold places. No shocker there, but what is shocking is that there aren’t any variations of these structures. In other words, don’t expect different block formations or an arrangement of them. It’s really easy to dismiss these igloos due to their subtle generation, especially when they blend into the surrounding environment. Most players don’t bother searching for or raiding them, which is mainly caused by difficulties locating one. Imagine you’re trying to encounter an igloo, then all the sudden snow blocks suck you into the ground, damaging your character. This happens way too often, as some snowy biomes are very hostile and pushes away most players from exploring. 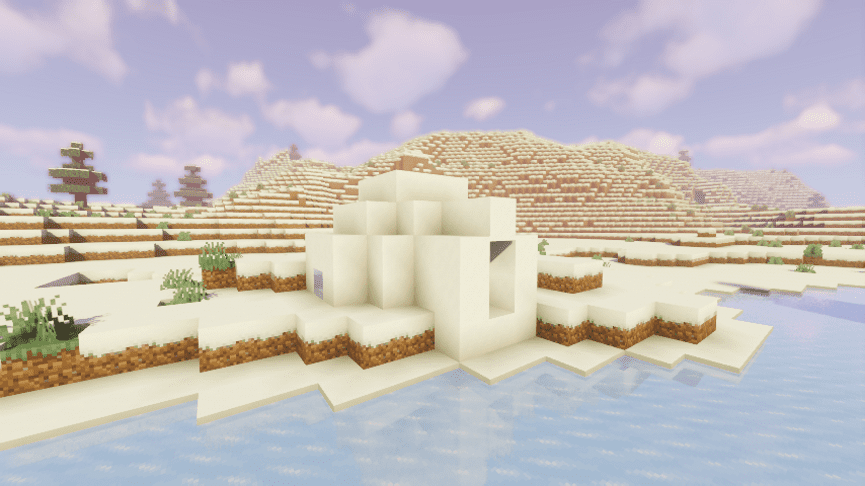 As for the exact structure, it’s in the shape of an igloo. Again, no shocker there. However, it’s not that simplistic, as there are interesting aspects many players don’t know about. We’ll get to that shortly, but for now pay attention to the size of the structure. It’s an extremely tiny design, offering very little to players looking to raid it. That’s what Mojang wants you to think though, because there are actually cool features to encounter! Sadly though, sometimes the generation doesn’t favor igloos and makes some aspects disappear. 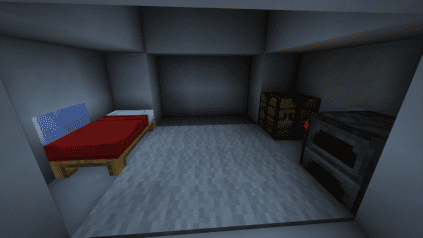 Upon entering an igloo, you’ll be met with a bed, furnace, redstone torch, and crafting table. This isn’t ideal for most players, as there isn’t anything to raid. Unless you just started a new world and need a bed or first base. Otherwise, you can destroy the whole structure. However, don’t dismiss the small interior design, there’s a hidden secret that many fail to even realize it exists. 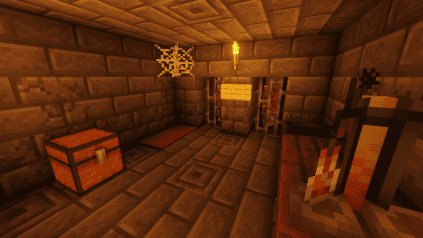 Inside of the igloo, breaking the blocks underneath reveals a trap door leading to a basement. This is where a considerable amount of loot can be found, but there are locked villagers too. These little guys somehow ended up in the basement, likely by an illager who wants revenge. There’s even one that’s a zombie, which can be turned into a normal villager for a better trade. Either way, exploring these areas of the igloo is what you want to do instead of focusing on the other aspects.

As for the exact types of loot, most of it is contained in a single chest and some in a brewing stand. These can range from a potion of weakness to golden apples, making this a value structure to raid. Just like any other lootable chest, there are chances for specific items to spawn. With this in mind, review the list below to know the best ones to obtain.

Igloos in Minecraft have proven to be a worthy structure to loot, as there are tons of rare resources to obtain. Don’t forget about those locked up villagers, sometimes they have some amazing trades to offer. Remember, you do have to transform the zombie into one before getting that sweet deal. Besides this, the loot itself is certainly valuable as golden apples help with regeneration. In the midst of combat situations, these items will come in handy to hopefully prevent death. If you don’t care about loot, then creating your own lore with the imprisoned villagers may be your cup of tea. Unless you’re not British, so it might be your cup of coffee instead. Regardless, we hope this blog helped you learn more about Minecraft igloos. Have a good one fellas!