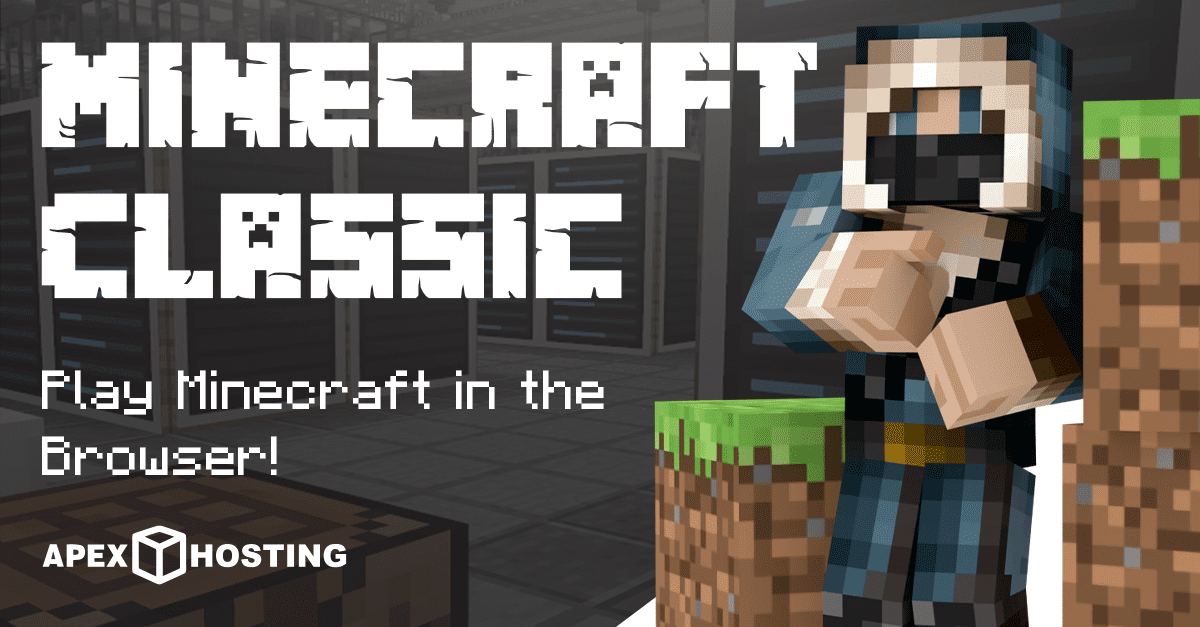 Once upon a time, in days of old, Minecraft was a simple block game. The first playable version of Minecraft took six days to create. Although the game has advanced far beyond what anyone had expected, the main idea of a game with no goal has lasted through the ages. In these past times, the world was not infinite. There was one biome, a bright green plains area with a more vibrant variant of the oak tree.

The player could see the edge of the world from either side. The logo, simplistic and aged. These times were so simple, the game could be run on its own webpage. No downloading a program, no usernames or accounts. Just building stuff in the basic block game. Not many people today know about this ancient past. They’ve only ever experienced the modern-day corporatized version of Minecraft.

This lovely game used to be much 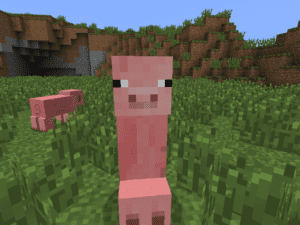 different. In fact, even the name has changed. The original name was to be “Cave Game.” The famous Creeper mob wasn’t intentional, but a coding error made by Notch while he was trying to create a pig. It’s amazing to think of how vast this game has grown. Every corner of the globe knows what it is. Minecraft is a household name recognized by all. Yearly conventions are held in the most popular of cities. Birthday parties are themed after it. Mobile games and spinoffs have been made in its name. Merchandise reigns supreme in sales. Toys are rampant, and everyone loves it! Minecraft is truly a cultural icon for gaming and creativity alike.

How do you play Minecraft classic? 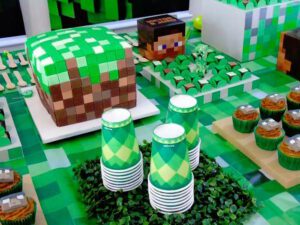 not as flashy, if you would ever like to play Minecraft in its original form, you can try it out here. It’s definitely not as epic as what we play today but I believe that it is great to have this window to the days of old. Not only is this classic version free, but you’re able to play with some friends as well, not that there’s much to do. Less than a dozen blocks, a tiny finite world, and barely a single biome. Quite the modest beginning if I say so myself, and I do. 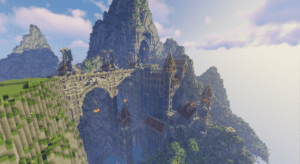 so far, from the simplest of games that took less than a week to make playable to the most popular game in the world. We travel through dimensions. We create redstone circuitry. We build massive civilizations. We destroy others’ work. We play games with each other. We explore new biomes. We slay great beasts. We’ve kept the boat afloat for over a decade, and this is for many years to come.