Donation perks that comply with the EULA 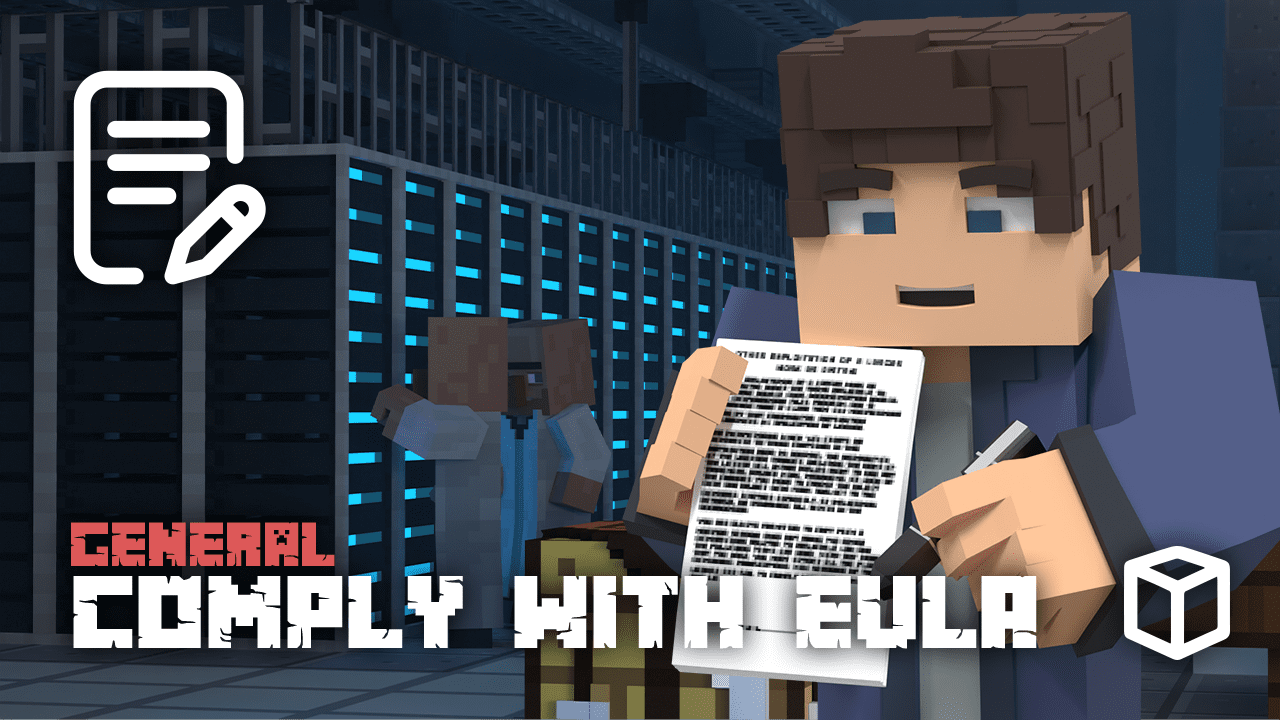 Donation perks that comply with the EULA

In This Guide I Will Show You:

In short, Mojang is trying to remove the ability for players to “donate” to servers for gameplay enhancements that are not available for non-donors. Which means, you can’t sell gameplay enhancements such as the ability to spawn items, ability to fly, staff ranks, and kits that give a advantage over non-donors.. Mojang wants donations to be treated as actual donations, not retailing for profit.

Why Server Owners Should Change Their Donation Packages

Some Donation Perks That Comply with the EULA:

What Should You Price Your Donation Packages At?

For the sake of treating donations as donations you should allow players to donate as much as they want, but set a minimum price for the donation package. You can also make players pay a monthly fee (subscription) to keep their donation perks, but you must make it clear before they pay that it will be a recurring charge.
You need to push the notion that players should donate to improve the server, not just to buy a rank.

You could have a donation package with a minimum donation amount of $5, but players can pay as much more as they want. However much the player donates is up to them, they will not receive any extra perks for higher donations.

You could have a donation package with a minimum donation amount of $5, whatever amount they choose recurs every month, but be canceled at any time. (Make sure you make it clear that it is a recurring charge. If they do not notice, they may request their money back)

Make a monthly goal meter. When you hit a certain amount in donations, you will add something to the server (for example, more player slots/RAM increase, custom plugins, new minigame, etc)

How You Should Advertise Your Donation Packages

Let your players know how donating will improve the server! (More player slots, RAM increase for less lag, custom plugins, etc)
Make sure your players know that your donation packages comply with Mojang’s EULA! This will tell players (that are aware of the EULA) that your server has a lot less of a chance to be shut down!

You can view this Q&A from Mojang about server monetization HERE. Which should clear up any questions you may have.