How to use Scaffolding in Minecraft 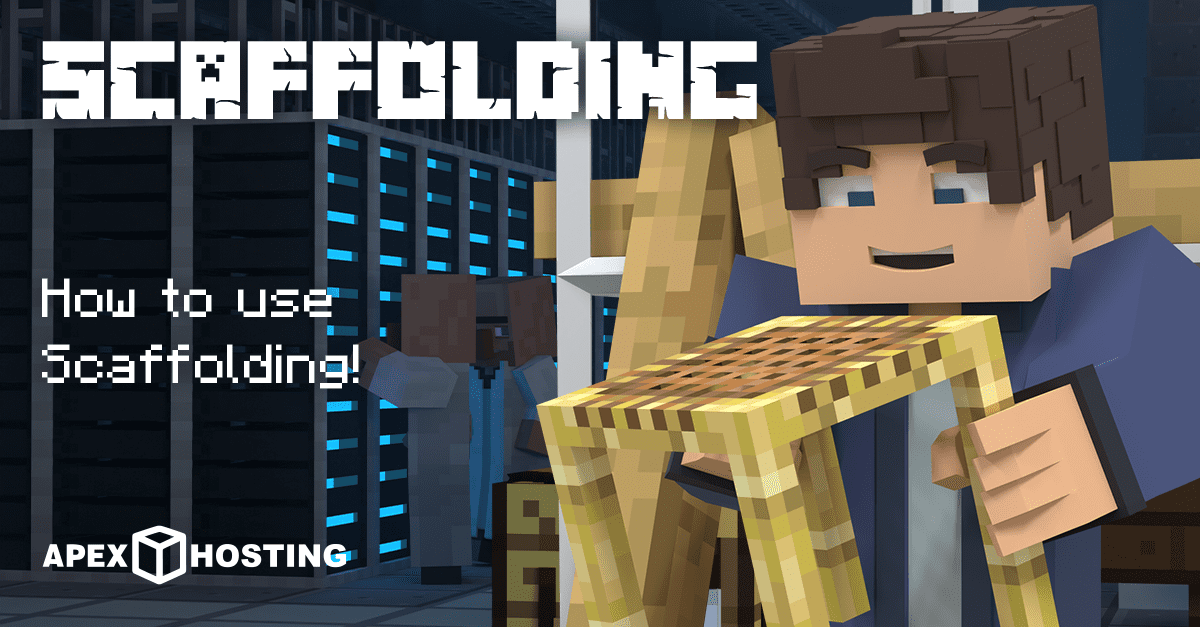 Building in Minecraft can be filled with tedium when it comes to larger structures, especially in Survival mode. The constant building and breaking of basic blocks like dirt and cobblestone to give you the necessary angle you need to place blocks just takes too much time and isn’t all that enjoyable. Fortunately, with the addition of Scaffolding, building large builds has never been easier. 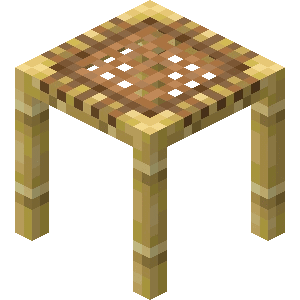 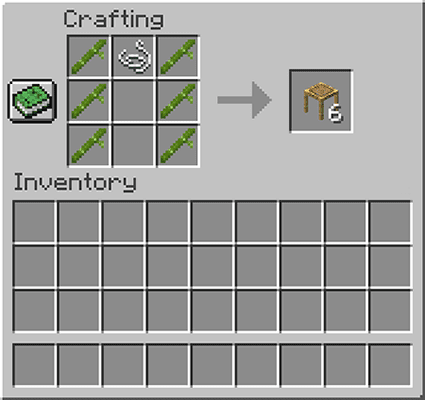 Crafting Scaffolding isn’t too difficult a task. Although assuming you actually want to use the Scaffolding to support your building requirements, you’ll need a lot of Bamboo. Like, a lot a lot.

Scaffolding is a block used when building structures to help the player reach higher places or to descend safely without fall damage. There is unique functionality with breaking Scaffolding as it is broken instantly, and no tools are required. Scaffolding requires support and drops as an item if it loses this support. In Bedrock Edition, scaffolding takes a small amount of time to break, and an axe will break it faster.

When the bottom block of Scaffolding is destroyed, all Scaffolding blocks above it break, similar to chorus plants and Bamboo; this makes it easier for players to make temporary structures.

Scaffolding has no collision detection. The player can climb up or down by jumping or sneaking respectively. Scaffolding blocks can also be moved by pistons, allowing them to be broken easily. You can place Scaffolding up to 6 blocks out from its base of support; any further scaffolding placed falls to the ground. Scaffolding can also be waterlogged! Unlike most transparent blocks, Scaffolding allows mobs to spawn on top of them.

That’s everything to do with Scaffolding! Scaffolding is one of the most unique blocks in Minecraft, sporting its own independent physics, block placement patterns, and even collision model. I’m a huge fan of how they can even be used as fuel, so once you feel they’re no longer useful: into the furnace they go! In any case, you should now have a better idea of how to use Scaffolding. Have a great day!