How to Show Chunk Borders in Minecraft 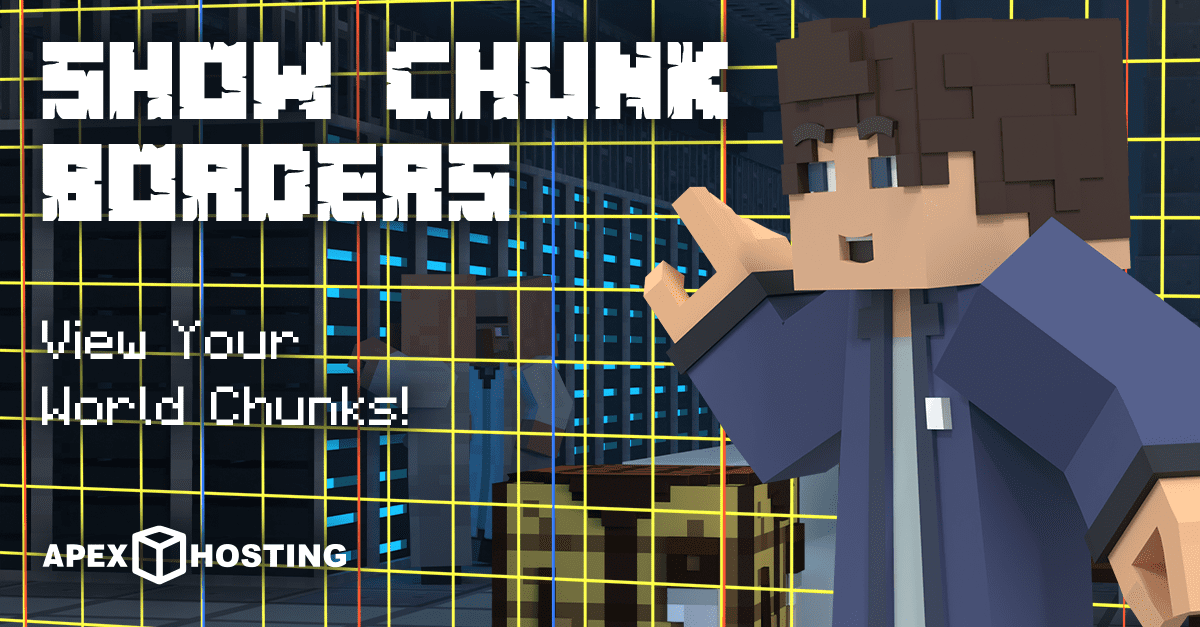 Minecraft worlds have millions of blocks and entities to explore, use, and destroy. This is known to almost every player, but some may not know how maps work. All in-game regions have chunks that load blocks, items, and other game features. These are used heavily by builders and creative people, as they help with many activities ranging from creating structures to navigation. However, you must know specific information to visualize them in-game. This makes it harder to even realize they exist, but there’s a trick to easily view chunks. The game comes with debug features, mainly used for collecting additional world or user information. One of these is to quickly view chunks on a three dimensional grid, assisting players to build bases or doing other tasks. Keeping this in mind, let’s talk about them and how to use this ability in your Minecraft world. 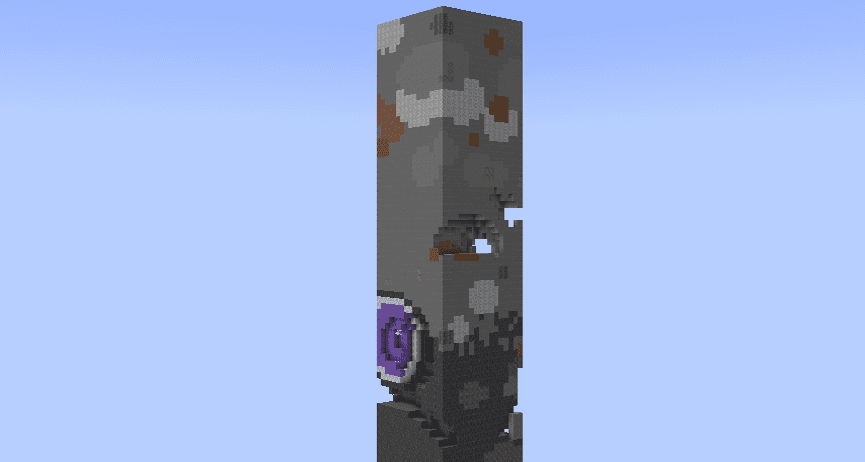 Minecraft chunks are 16×16 blocks, reaching downwards to bedrock and upwards to the build limit. This means one chunk goes from the lowest point in the world to its highest. These areas generate around players as they explore, especially when first spawning. Some users may increase their render distance, meaning extra chunks can load into the map. Essentially, these large square towers made from all sorts of blocks makeup the entire world. Without them, there is no Minecraft. Additionally, many other game mechanics use chunks to determine mob spawning, entity ticking, and more. You can see why these are extremely important to Minecraft and its players, as they literally make the world playable.

The ability to view chunks is technically already within your control, but that’d involve manually measuring the blocks. Instead of this method, press F3 + G on your keyboard while in-game to open the debug visualizer for them. This instantly shows chunk borders in your world, with it updating every time you enter a new region. It’s a helpful tool to use in Minecraft, whether you’re creating a base or trying a new exploit. Otherwise, it can be used for collecting more information about your structures, such as where mob farms are placed. Remember, chunks and entities are tied together by the game’s design.

The following list are some ideas and examples you can try out with this ability.

There’s a ton of information about chunks in Minecraft, which can easily become overwhelming for inexperienced players. For instance, there are tickets that a region receives to trigger events, such as loading blocks or entities. If you’re curious about all the technical details, then review the Chunk Wiki for that. Besides this, the border feature can still be used for all sorts of tasks to help you create an ideal world. Get creative as you start this process, because there can be unique creations originating from this ability. Whether you’re wanting to maximize a mob farm or simply trying to experiment with cutting edge exploits, these borders help with that. We hope this helps you gamers play Minecraft in a new and interesting way, take care!