What is Valheim Plus? 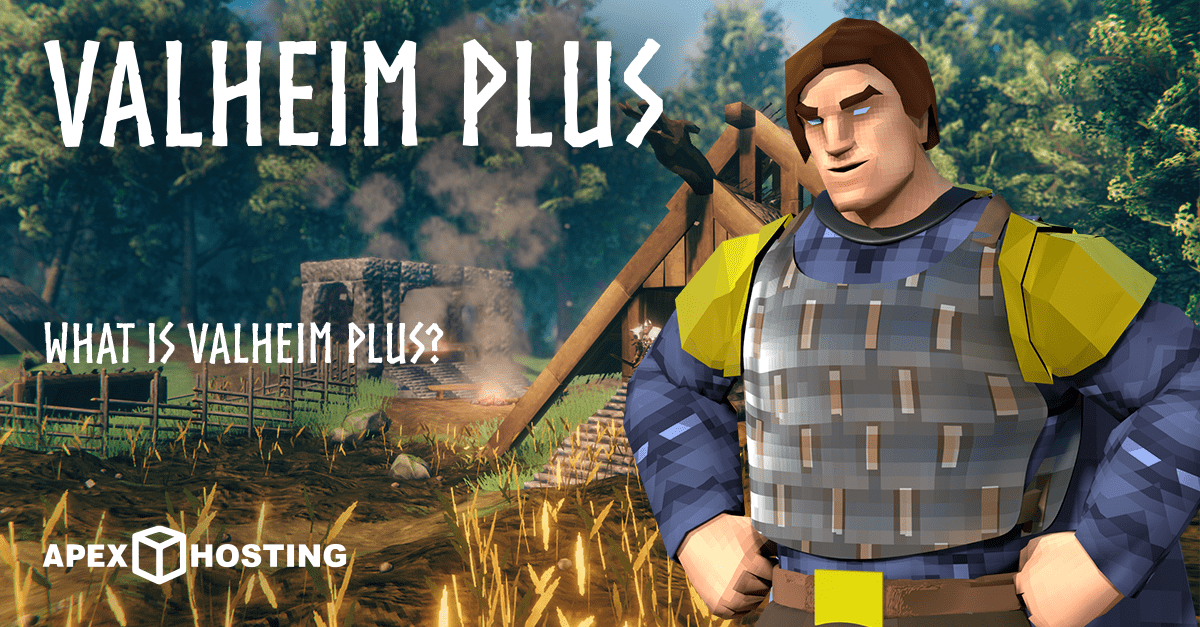 Video game updates are amazing. The shift that the gaming industry has made into a live service model where any and all game developers are basically forced to produce content endlessly for the consumer to play with is truly a beautiful thing. Unfortunately, game development is difficult and as studios grow, there become more checks and gates that updates have to go through to get approved. This is where mods come in, with a flurry of content being released by community members who have made their own content for the game. Today, we’ll review an interesting mod made for our favorite nordic game, Valheim!

Plus itself! Valheim Plus is a HarmonyX Mod aimed at improving the gameplay quality of Valheim. The mod includes several different main features that amenable its users to modify the stats of players, buildings, and entities. The mod also offers players the ability to build and place objects with significantly higher precision than the vanilla game through a sophisticated system, as well as tweaking and modifying already placed objects with equal precision.

Furthermore, Valheim Plus also supplies a high-performance automation system for all production buildings to automatically pull and push from nearby chests, in addition to allowing them to craft and build from nearby chests. The goal of this mod is to provide itself as a base mod for Valheim to increase quality of life, tweak the game’s difficulty, and in general, improve the player’s experience. Valheim Plus also comes with a version and config control system for servers and users, enabling server owners to ensure that only players with the same configuration are able to join the server for maximum consistency.

What does Valheim Plus include?

Valheim Plus changes pretty much everything about the game, consisting of mostly mechanical changes. Everything from gameplay, hud, camera, the map system, gathering, light sources, and much more are all changed for the sake of improving the game. 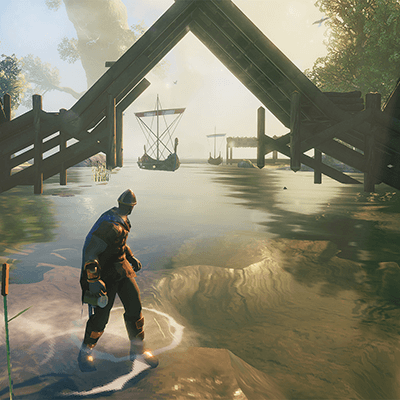 All of these features are heavily configurable so no instance of Valheim Plus on multiple servers would be exactly the same. With hundreds of options that can go in any direction, each server will feel like a unique experience tailored to what its community desires.

So, if you wanna play with this mod then you’re gonna need to do a few things. You can either use the Vortex launcher to automatically install it or choose the manual method. If you’re running the Nexus launcher, just visit the Nexus Mods page and download the mod. If you’re wanting to play with friends on a server, then review our tutorial here. Afterward, it will quite literally magically work and your game will have the mods installed. Huzzah!

That’s everything! Valheim Plus is an incredibly enjoyable mod and probably the best representation of what it means to be a Vanilla Plus mod. I mean, it’s literally in the name. I am particularly a fan of all the HUD changes, as I love to play games with as minimal of a HUD as possible for maximum immersion. If anything, I hope this blog helped you learn more about one of Valheim’s most popular mods. Have a great day!