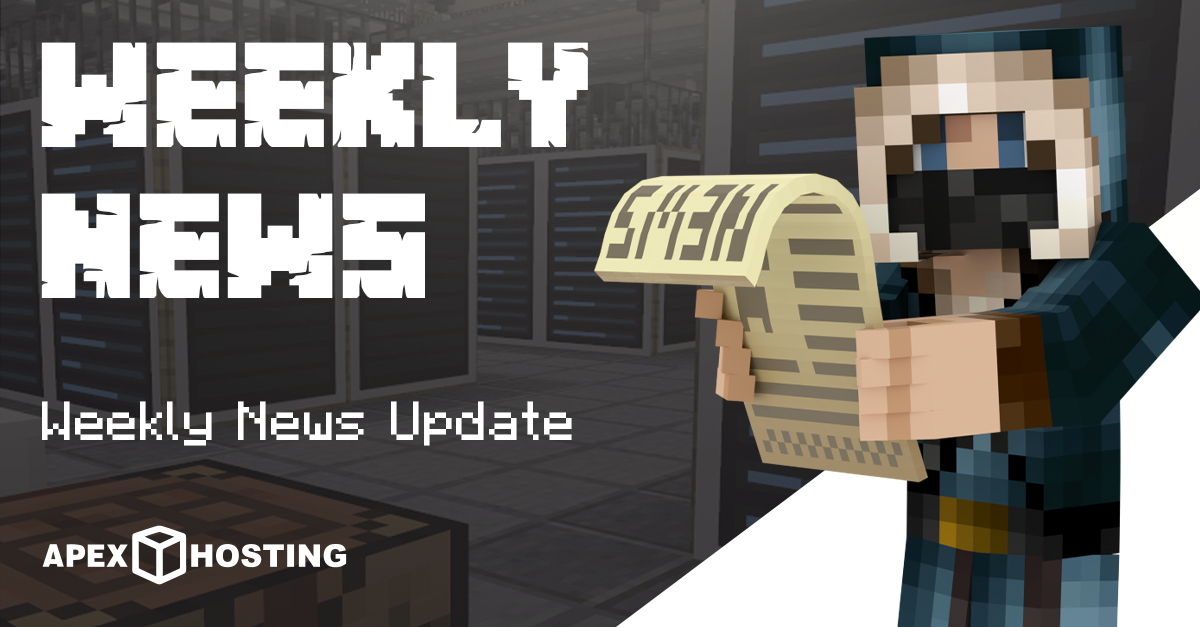 What’s that Mojang? No 1.16.2 yet? That’s okay! Although we have another boring week of simple bug fixes, it isn’t the end of the world. Instead of a snapshot this week, we have gotten a pre-release! Allow me to introduce you to 1.16.2 pre-release 1! You can now place chains in all orientations, and adjust how much a 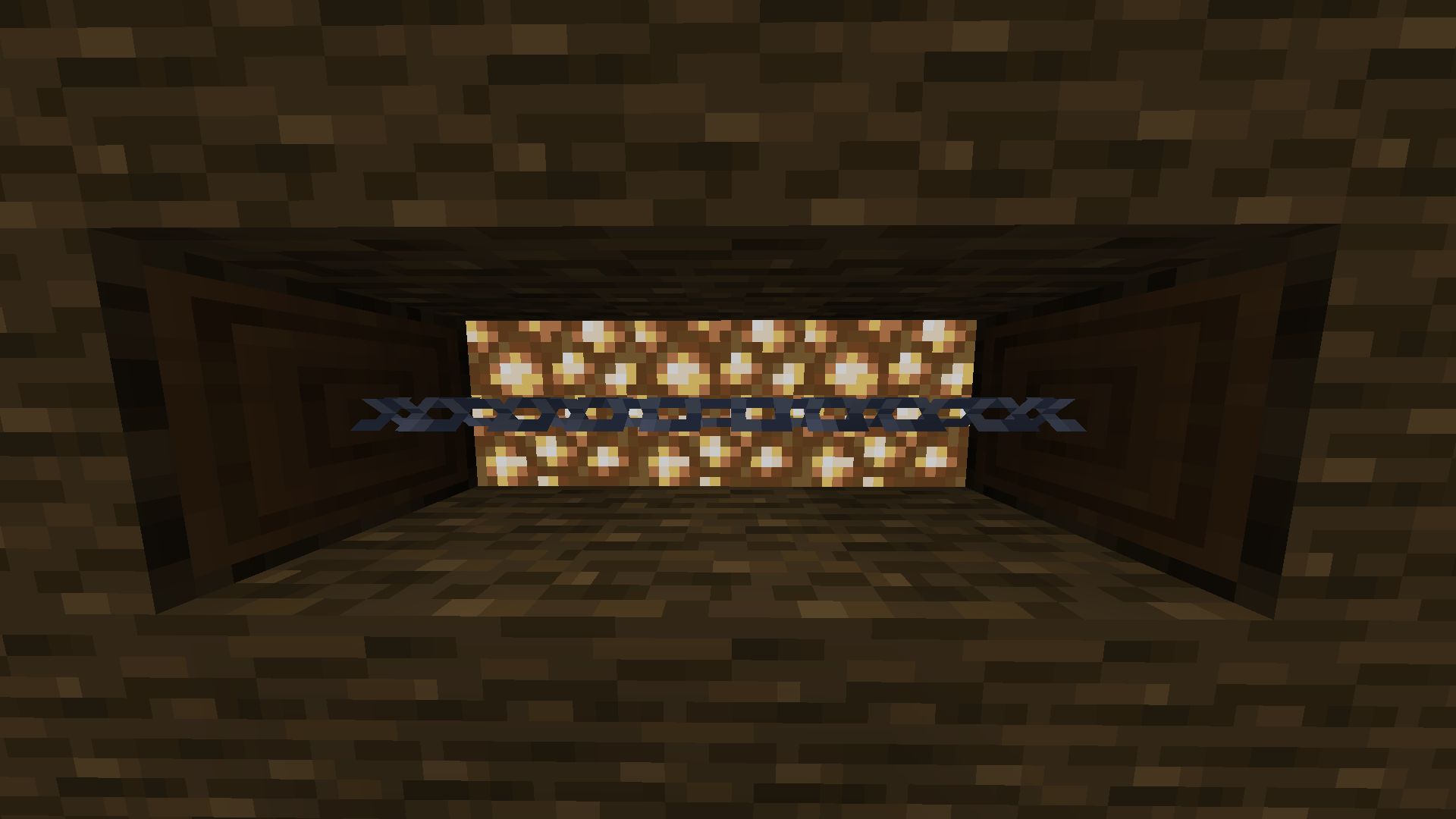 speed modifier affects your FOV. I cannot express how helpful that second feature is, especially for us Quake Pro users. How did it take this long to think of this?
Also, if you ever got a little sickly from watching your screen twirl around when you enter a portal, you can reduce the effects now. Great quality of life adjustments, Mojang! Now, from here this can either go one of two ways. Mojang gives us the update next week, or in two months You can find all the changes listed here.
In other news, Minecraft has released an official adventure map to fit the theme of the Nether Update. They have dubbed it “Way of the Nether” in which you and some friends can hop in and start your quest. It’s a free Bedrock Edition map where you will have to save the mayor of your beloved village…since he has been kidnapped (obviously!) Good luck with all of that! As for you Java players…..*shrug* I got nothing…

This segment is relatively new, but I’ll do my best to keep you all up to date with what I, Dave (aka 20mm) find interesting in our staff.

–Aaron is out of Redbull. Due to his unfortunate circumstances, he has decided to start buying in bulk. A clever man learns from his mistakes!

–Cory’s soda is frozen. How this came to be, I don’t really know. I assume his freezer. He has stayed content, eating a large number of tums to compensate.

–Kyle has informed us that we will be testing the new dev-build of 1.17 early. Feels good to work at Apex! (totally legit)

–Dave (myself) is significantly better at BedWars. He can now speed bridge, and this totally isn’t a shameless plug.

I don’t have much on anyone else. They were either all hiding, or they resided in an inferior timezone. But I was glad to acquire the small information I did.

Public Changes:
A Create New World? popup has been added to the Server Properties page whenever the user changes a setting that could require a new world to be generated.

The Minecraft title screen seed has been found! Now, some newer players might have no idea what we’re talking about. Basically, Since Minecraft Beta 1.8, the title screen used a panorama of a Minecraft world. Eventually, the world was changed each update to fit the corresponding theme of that update, but the community was always thinking in the back of their minds. 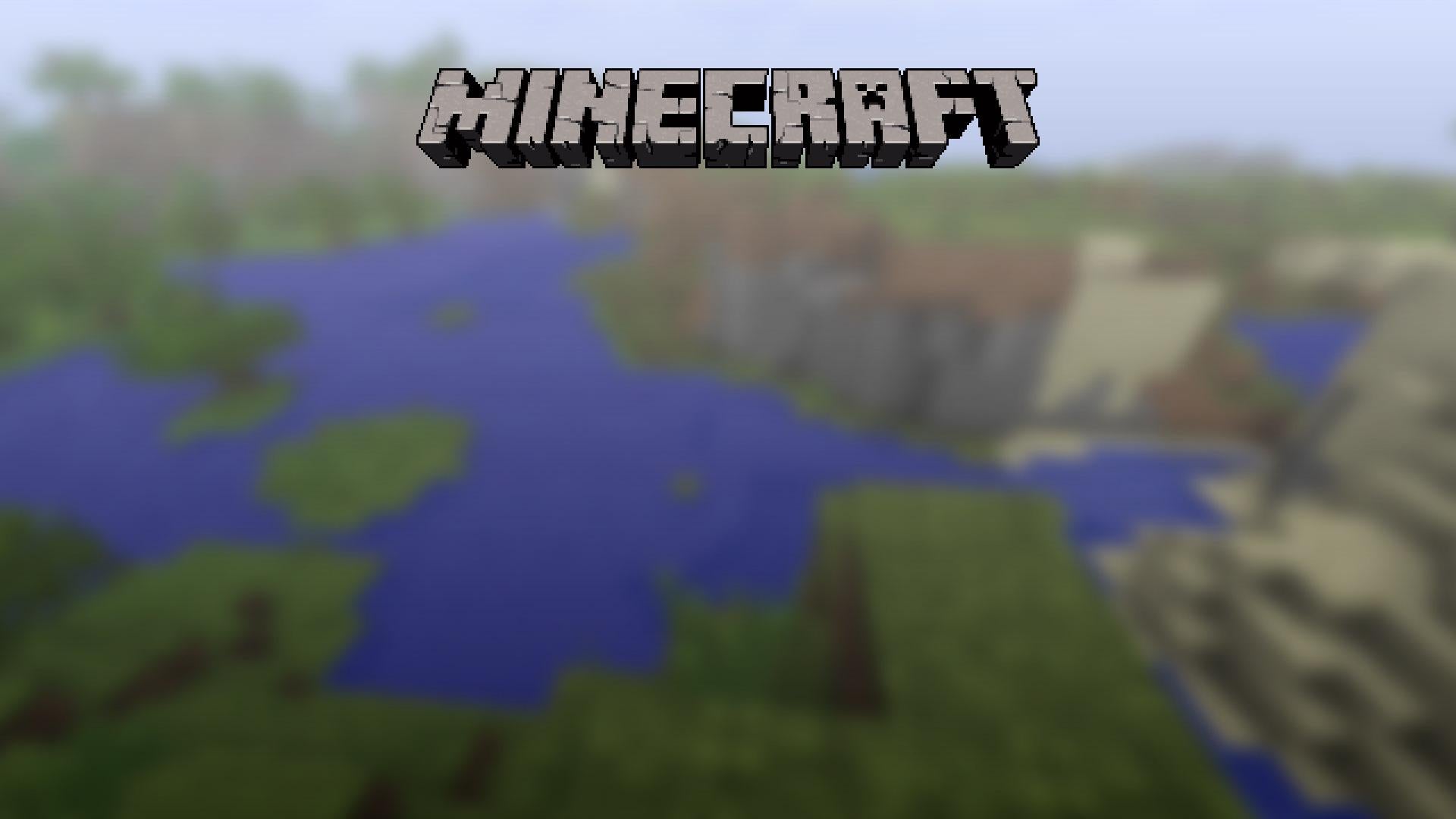 If the panorama was of a Minecraft world, it had to have been taken from an actual world. This means that if we have the seed of the world, we can recreate it! Pictures that composed the panorama were found in the game files, and a few players got to work reverse-engineering the seed with tons of different methods. Targeting the grass that was placed on blocks, the formation of trees in the background, the generation pattern of the clouds, and much more.
After tons of hard work from many members of the community, and dozens of selfless volunteers who dedicated their processing power to the cause, the seed was found! If you’ve ever wondered how you can get to the title screen, use either seed (yes, there are two) in 1.7.3: 2151901553968352745, 8091867987493326313
Thanks to all the hard workers and volunteers who found this for us! You can find them here.

Wow! So here we are again. Another semi-exciting week with a grand revelation. These supposed mysteries are being solved at an alarming rate, dare I say. One day we find the title screen, next, we’ll find Herobrine. 1.16.2 is also looking like it will shape up nicely, but I am a little worried that Mojang will run out of bugs to fix. Maybe they’ll be forced to work on 1.17. Who knows? As for us, we bring you new features because we care about you. We want the best experience in the control panel, and we’ll bring it. Oh, and sideways chains are cool, I guess…With that said, have a great day!