Good evening everyone! Although the last couple of weeks have been quite boring in the wake of 1.16, we do have some news this time! The Minecraft feedback page has confirmed some features that have been suggested by the community. Isn’t that exciting? You don’t have to answer. It is. Meerkats, Ostriches, Goats, Baobab, Termites, Frogs, and much more are all confirmed! How long it takes to implement all of these critters is up to Mojang. I expect a few months to a year will do them good. You can find all of those community suggestions and which ones have been confirmed here.

In other news, the new snapshot actually adjusts some game mechanics rather than only fixing bugs. Lanterns/Soul Lanterns can be waterlogged now. This seems like a worthless feature, but some of us don’t like using sea pickles as a light source! Bastion Remnants loot tables were tweaked. The specifics aren’t really revealed yet, but I’m sure the quality of the loot has increased to accompany the addition of the new Piglin Brute. Spawn positions have also been tweaked slightly to make the experience of using beds and respawn beacons slightly less annoying. You can check out all of the bugs that have been fixed below.
Snapshot-20w30a 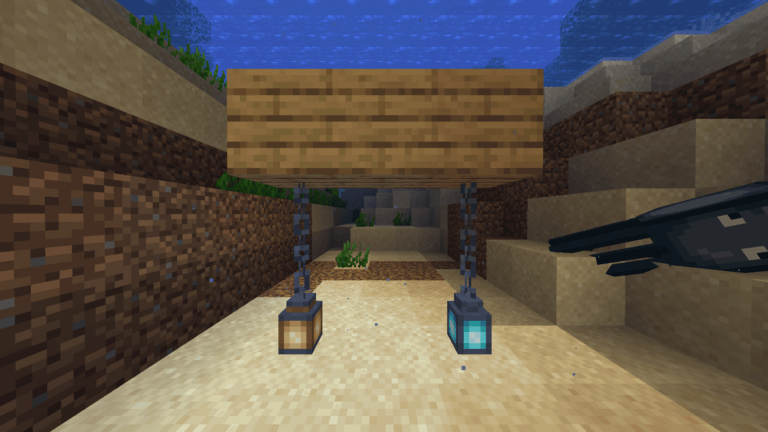 Our development team has been hard at work to bring new updates and features to our services both internal and external. Below are the public facing updates that may impact you and your experience with Apex Hosting.

Public Changes
We now have the ability to define a default included world for each version, this means that when users select a gametype for example they’ll be prompted if they want to load the world it comes with instead of just generating a reset world.

Ability to add new server icons to the panel, old icon code was severely outdated. Icons should all be updated soon.

This week, something amazing has happened. If any of you have Optifine, which is a very likely possibility, then you’ll want to hear this. There is a new king, an untamed beast which seems like it will take Optifine’s place as top dog. History dictates that Optifine offers unmatched customization and performance benefits for Minecraft, but now a new mod named ‘Sodium’ seems to offer literally hundreds of more frames. 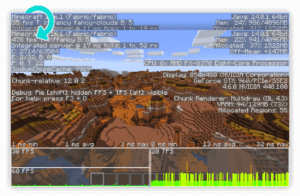 A user submitted his performance benefits with an Intel i7-8700K @ 5.0GHz / RTX 2080 Ti which went from 87fps to 368fps. Those are crazy numbers!
So, how does this work? Basically, Minecraft only uses one core of your CPU when running the game. This leads to abysmal FPS when compared to the graphical fidelity of the world. This mod, Sodium, somehow optimizes Minecraft to allow usage of all cores. This boosts FPS to an immense degree.
As Sodium puts it “Sodium is a free and open-source rendering engine replacement for the Minecraft client that greatly improves frame rates, reduces micro-stutter, and fixes graphical issues in Minecraft. It boasts wide compatibility with the Fabric mod ecosystem when compared to other mods and doesn’t compromise on how the game looks, giving you that authentic block game feel.” so not only does it increase performance, but it also makes the game look better.
You cannot use Optifine and Sodium simultaneously, so hopefully, this competition increases the quality of both mods. You can find the download link for Sodium here.

What a week! Not a plentiful one in terms of raw news, but Sodium itself is huge! We get slightly closer to 1.16.2, and that means a cleaner, fixed up Nether Update. Minecraft’s largest uncontested mod, Optifine is about to have a run for their money, which is good for the mod community. We should never stand in one place for too long, so the community is doing good for itself. With that being said, you all have a wonderful day!