Hello and gooood morning! My name is Dave, and welcome to the 65th weekly news blog! I’m back from vacation, and I’m ready to bring you that sweet and juicy news that I know you’ve been oh-so-craving. Anywho, what’s happening with our favorite block game? Well, as usual, there hasn’t been any update or anything, but unlike usual we actually have something to go off of! Apparently, there have been leaks in the form of data mining that occurred on the most recent Bedrock beta. I’m a little late to report this, but please understand that I was absent. 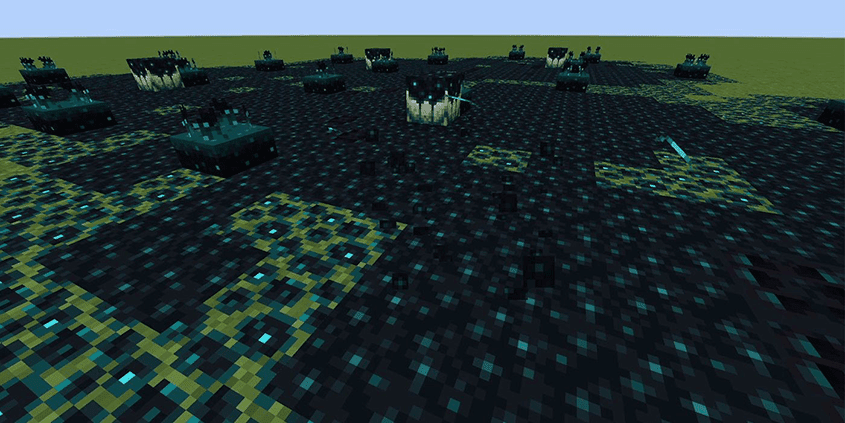 On August 25th, at 10:47 PM a Twitter user and content creator named NetherNinja tweeted out some files that he had discovered in the latest Bedrock beta. The files housed textures for blocks that aren’t yet in the game. Because the textures aren’t finalized, and for that matter, even considered presentable by Mojang, we won’t be looking at them today. But it’s definitely interesting to see what the textures are made for.

The few separate block textures found were the Sculk Block, Sculk Catalyst, Sculk Shrieker, and Sculk Vein. We have no information on the functionality of these new blocks, so do what you will with those names.

I mean, I wasn’t the one who collected this news but it’s probably just as valid.

Eber – Eber is going to buy an Xbox Series X next week. Dope!

Aaron – Aaron is going to try a Linux distro as a work OS. Honestly, I don’t think it will be that successful, but I’m not that tech-savvy so I wouldn’t know. Even Noah is curious about it.

Nahuel – Nahuel’s life is going uphill, apparently. He got a partner and made a lot of friends coding final fantasy.

Ehryn – Ehryn is just excited to be able to participate in the newsletter. Welcome aboard and know that you are a valued team member now!

Elias – Elias finally got all the stones out of his common bile duct for good. It took a while, but it’s better already.

Rust had a decently sized update this week. It wasn’t a major content haul, but it brought a new storefront to the fishing village’s equipment shop, and moonpools to underwater labs. 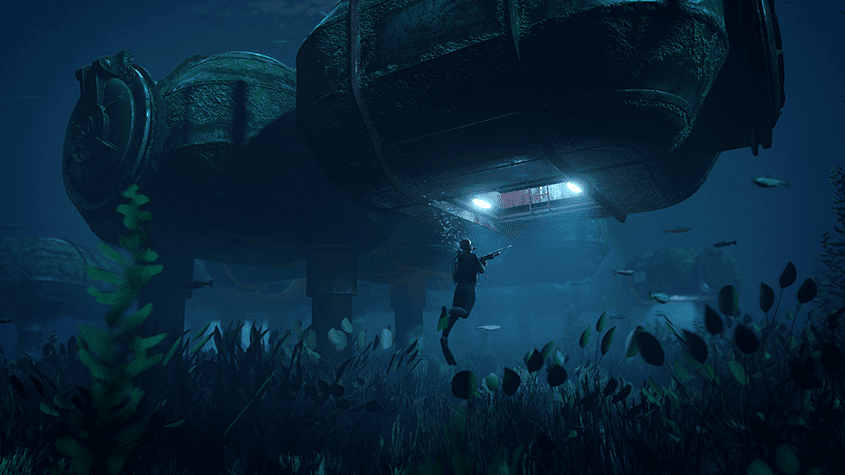 There were also countless improvements made, like reducing explosion forces on minicopter by over ~95%, passengers in submarines now being able to turn all the way around, and console fixes. Overall, this update is a quality of life patch.

That’s this week all wrapped up and presented to you in a nice, digestible box! Minecraft had some not-so-major leaks on its content, so that is interesting. I’m sure that the Sculk-themed blocks that were leaked will turn out to be great additions to the game. The Apex crew was apparently perfectly fine without me, which is a little disheartening but also reassuring at the same time. I think a little piece of all of us wishes that our friends and family would combust or fall apart without our presence. For Rust, they had an update that just added a few things and fixed a lot of issues. That’s this week, so have a good one!