It’s been a few weeks now, and Mojang hasn’t 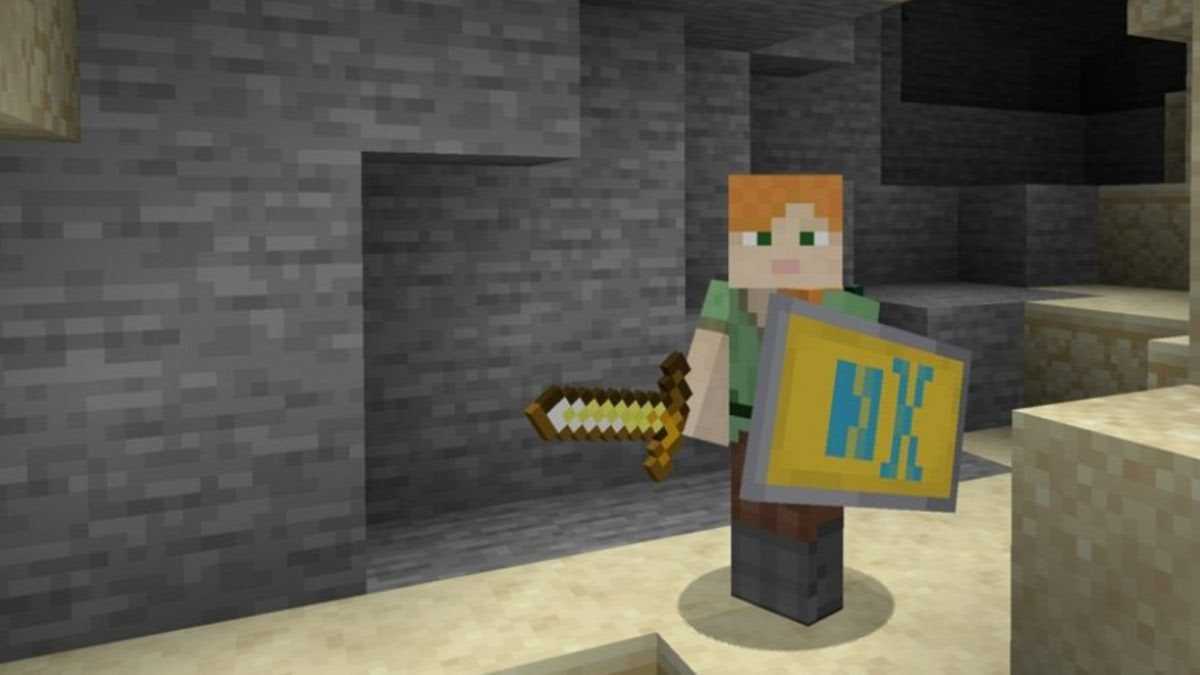 released any version snapshots yet. Now, usually, I would take this as the perfect time to start speculating and theorizing, but Mojang did throw us a bone. Another experimental combat update. Before I go further, I would like to clarify that unlike normal snapshots, the experimental snapshots do not carry confirmed mechanics and features. Anything that is added in these can be removed at the discretion of the developers.

But that said, there’s one cool feature. Attaching a banner to a shield now upgrades the shield slightly. It increases its absorption by double, and increases its knockback resistance. This is most definitely not the final version of this change, and we can expect to see more shields and varying crafting recipes that are more expensive. That’s all that we got for Minecraft.

Staff news is slender today. Don’t worry. The office isn’t dead yet, I just showed up late so they ruled me legally dead, Salem style.

Noah – Noah just finished season 5 of Lucifer, which he claims was amazing. Quality television is hard to come by these days, ever since GoT hurt me.

David – My computer is not here. I must prepare for the arrival of its new part, the RTX 3070. That means it needs to be in tip-top shape, so it’s at the repair shop getting deep cleaned.

This is a new segment on the Blog I wanted to start after I noticed you guys actually read this stuff! I didn’t know I was worth something until today! So, from here on if the members of our Discord want anything plugged or showcased here just let me know! (I’m 20mm, btw)

zach2004ish – Congrats on being the first person featured on this section Zach. You thought pets deserved to be placed here, and I agreed. Let’s show off those cute dogs! 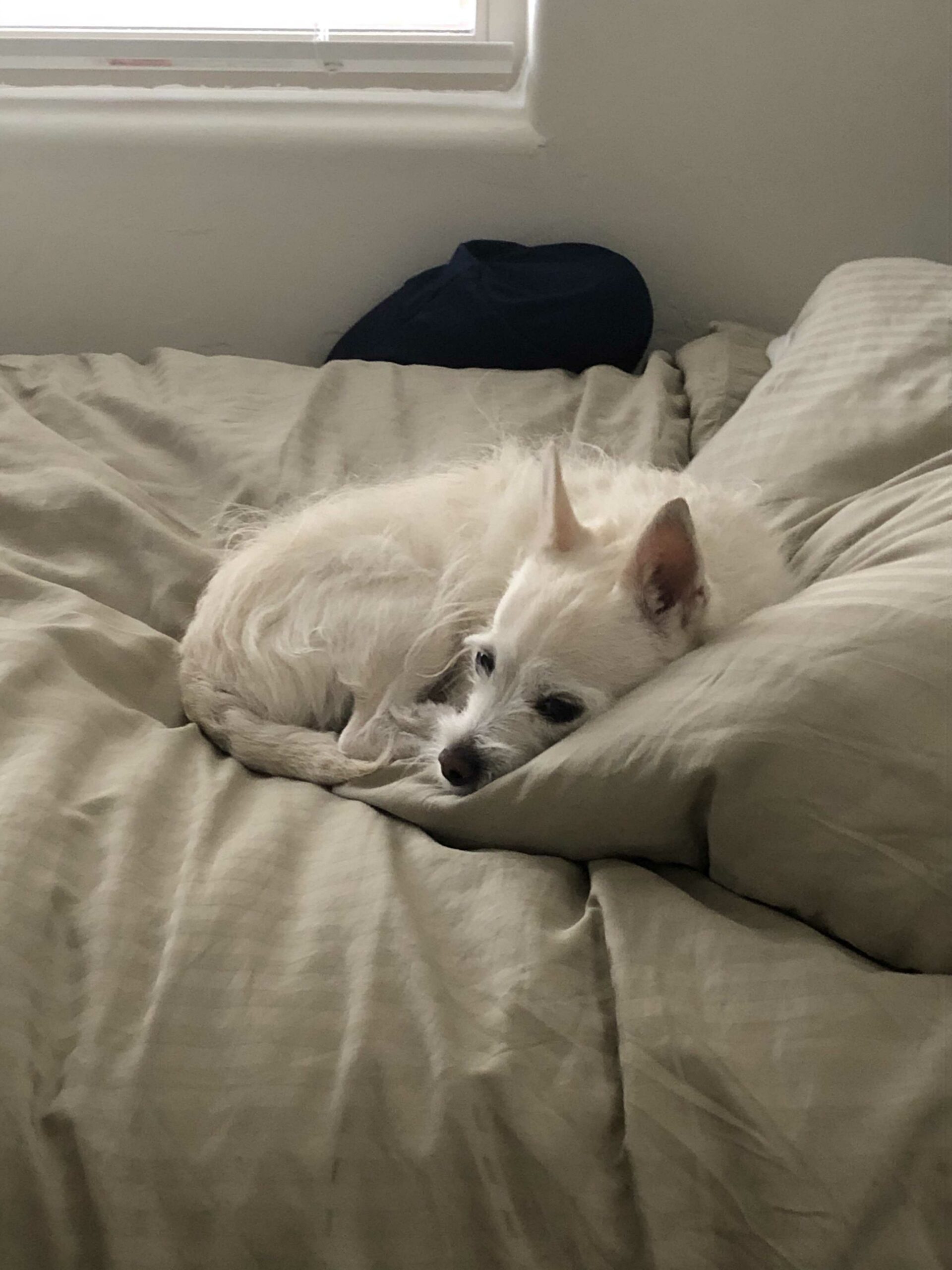 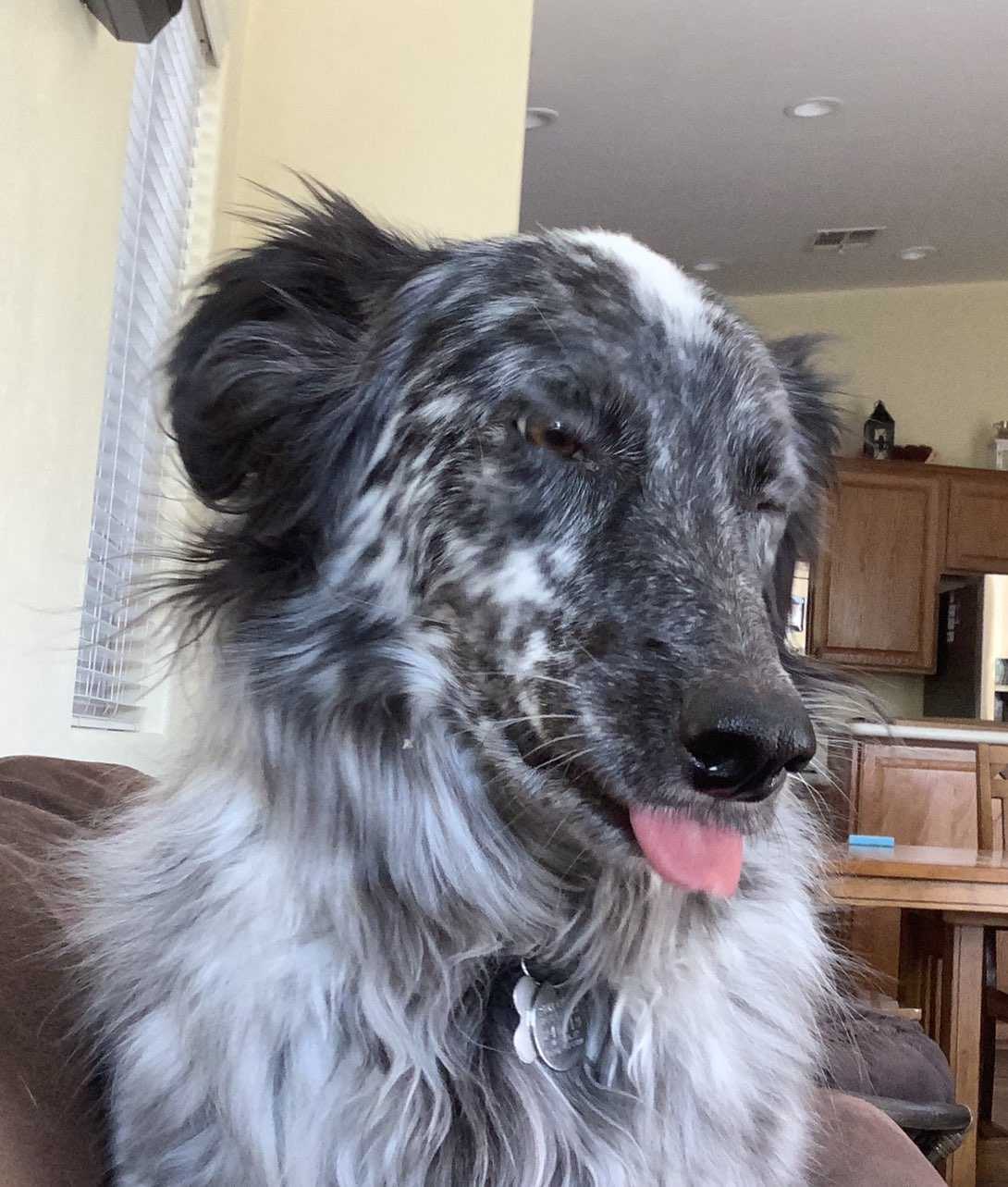 Good news to fans of the convention that breaks the internet. 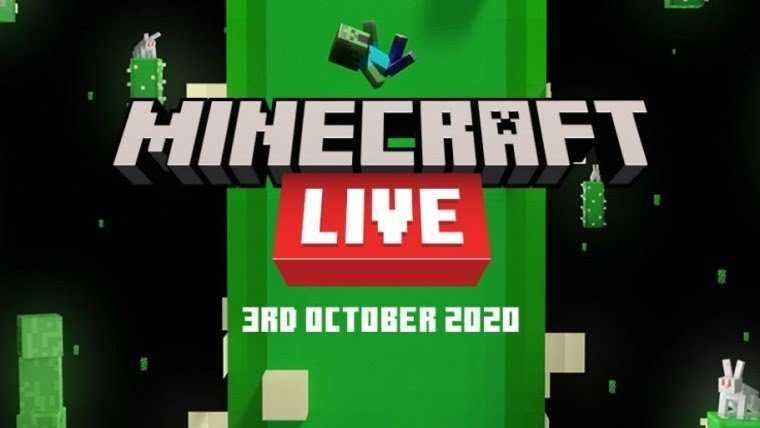 Minecon will be happening online due to current circumstances. This might initially be disheartening to some people, but at least we are still getting Minecon. It will be called Minecraft Live, and you can expect to tune in on October 3rd, at 12:00 PM EST.

Sounds like a heck of a day. Wake up late, watch Minecraft news. Drop back in bed! There are also claims floating around that state viewers will get the chance to vote for the newest mob! As for Minecraft Festival, not to be confused with Minecon, it has been delayed to 2022.

Another day, another dollar. Or should I say another week, another Minecoin. You may now clap. The new experimental combat update is looking divisive, to say the least. The idea is to blur the line between Bedrock and Java, but I don’t really see the point in that. The office is slow, but that’s how it is these days. As for this new segment I have added, it didn’t take much effort, but I thought you guys would like to be featured in our blog. It is for you, after all. The biggest surprise to me was that Minecon will live, and continue to exist online. I’m glad, but part of the intrigue was a physical convention. I don’t know if Minecraft Live will capture that same energy. Thanks for tuning in this week, and sorry for the late blog. My bad, guys! Have a good week!