Spatial simulation engines. Now, that’s a whole lot of technobabble, but it does mean something. Before I get to the point, allow me to explain. In a popular MMO dubbed EVE Online, there are 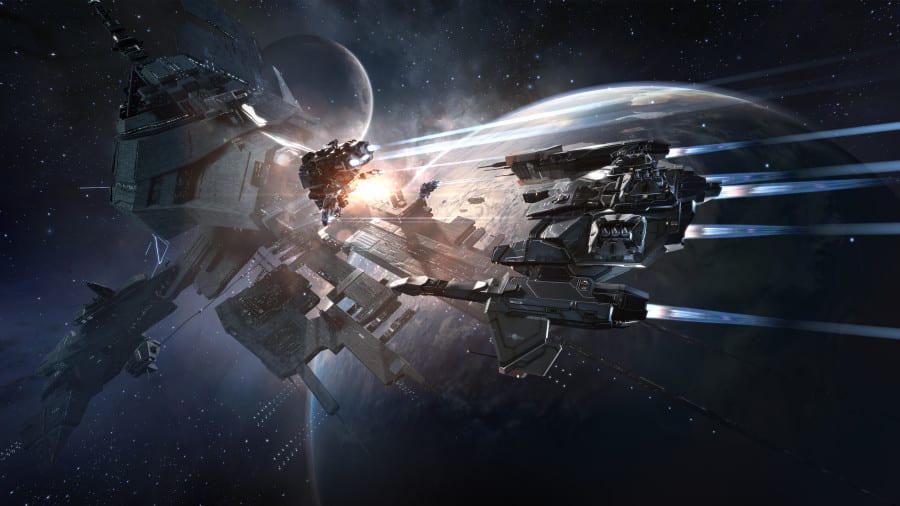 hundreds of players all playing in a 3D space at once, where a steady connection and good performance are a necessity. The game, server, and players need to be able to sustainably carry all the connections of the hundreds of players simultaneously, effortlessly or there would be problems. In Minecraft, performance on this scale has not been realistically possible. A high-grade server with the best equipment can realistically handle no more than a hundred individuals, and that is accompanied by incredible lag and monstrous issues. So how do the other games do it? Well, that’s what Mojang is getting to the bottom of.

Mojang is basically ‘borrowing’ EVE Online’s spatial simulation engine also known as the Aether Engine, aptly named if I do say so myself. This engine, if implemented correctly would be able to handle Minecraft’s worlds and rendering while offering better performance on larger worlds with higher player counts. This might sound outlandish, but it is totally possible. This new engine would enable developers and gametype creators to disregard architectural complexity, and move forward with making their projects as expansive as they like without the fear of player counts and server issues.

Mojang has kept their speaking hole shut on the subject, but they have shared some progress. Apparently, a developer was able to advance the maximum player capacity of a server from 99 players to 1,000! Now that is some progress! Historically, development has had to decide between scale and performance. In regards to Minecraft, the graphics aren’t exactly high poly, so there was never a reason as to why performance is so difficult in large scale projects. It was mostly due to poor optimization, but that might change now. All we can do is wait for some information from Mojang.

Once again, you get the inside scoop on what we’ve been doing from yours truly! Nothing too fancy, just the usual.

Erika – Got a keyboard replacement for a laptop. Now, the F key works!

Cody – Cody has made it to bronze in Valorant. Not the highest rank, but you’re doing work! Keep it up!

Kevin – After multiple runs, Kevin went flawless for Destiny 2 Trials of Osiris. Quite the difficult task, but he managed. I wonder how many attempts he went through…

Dave – Heh, you wanna know what I’ve been up to? Well, if you insist…I’ve been spending the last two months on an hour-long video. The specifics aren’t important, but I basically competed in some dumb Bedwars tournament. The shameless plug goes right here.

Joseph – This is said every week, but I can’t help and report it. Joseph is drinking lots of Redbull, prepping for University, and working. From personal experience, I can tell you that Joseph is one of our top dogs on the support team!

Allan – Allan has been trying to install any OS on his old laptop. He just wanted it to function but nothing was working. He tried with CentOS 7, Lubuntu, FreeBSD, Ubuntu 17, Windows XP, Windows Vista, Windows 10, Windows 8, and then finally managed to install Windows 7 successfully into it. Good job, man!

A new server sprouts under the sunshine that is our land! Powered by Apex Hosting, give it up for TranquilCraft! So far, the server has survival along with Skyblock. This is a Bedrock server, soon to be combined with Java! Join in, have some fun, and maybe you’ll enjoy your stay! You’ll need to join the TranquilCraft Discord server here to get whitelisted. 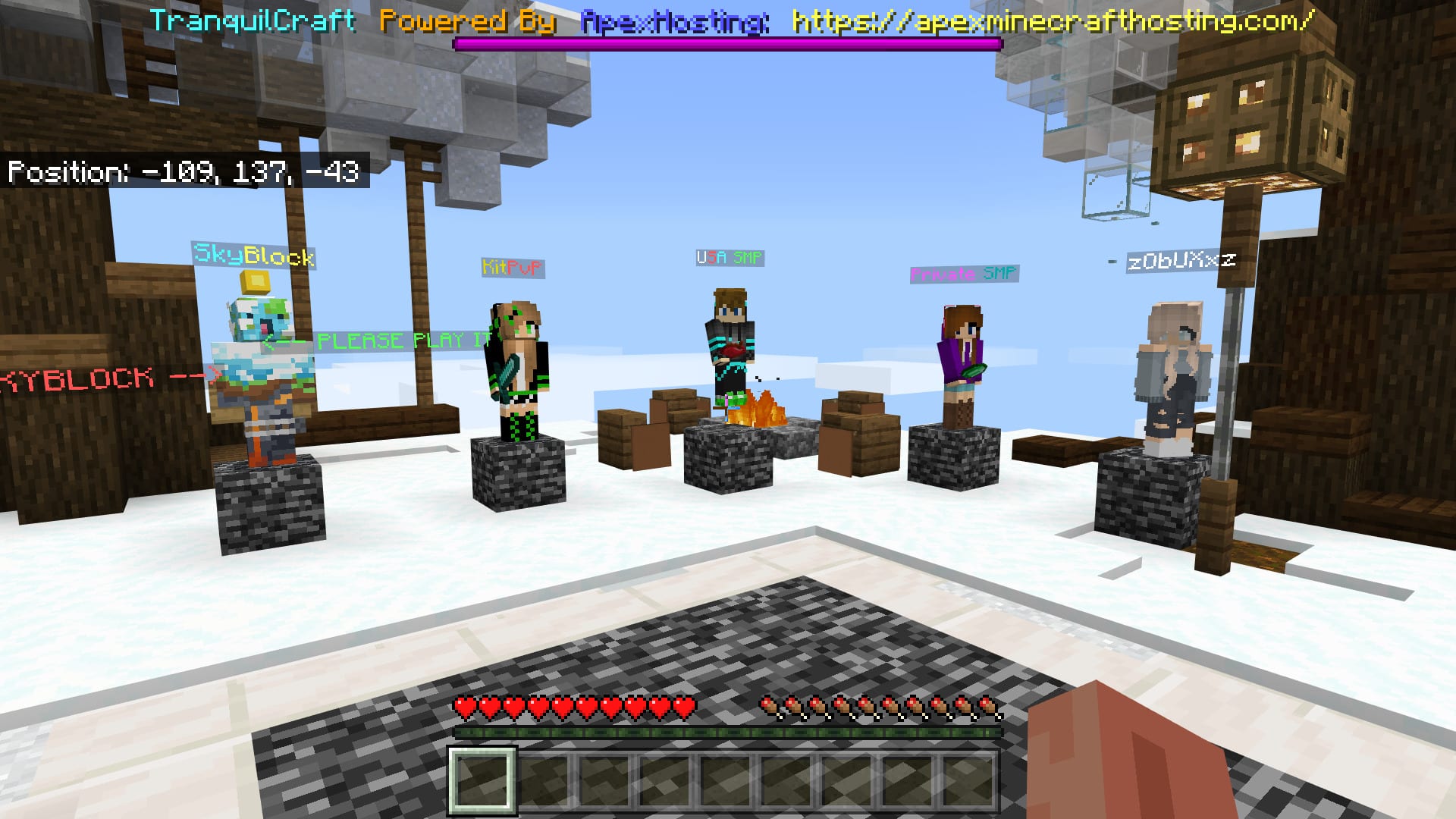 Today, I’ve uncovered a hidden gem of sorts. Imagine Minecraft, but with mechs! A talented artist by the name of Andre-Lang Huynh, an artist at WB Games had an amazing visualization of Minecraft with mechanization. Here in his art, he shows a player encountering a fairly large, mechanized Creeper. 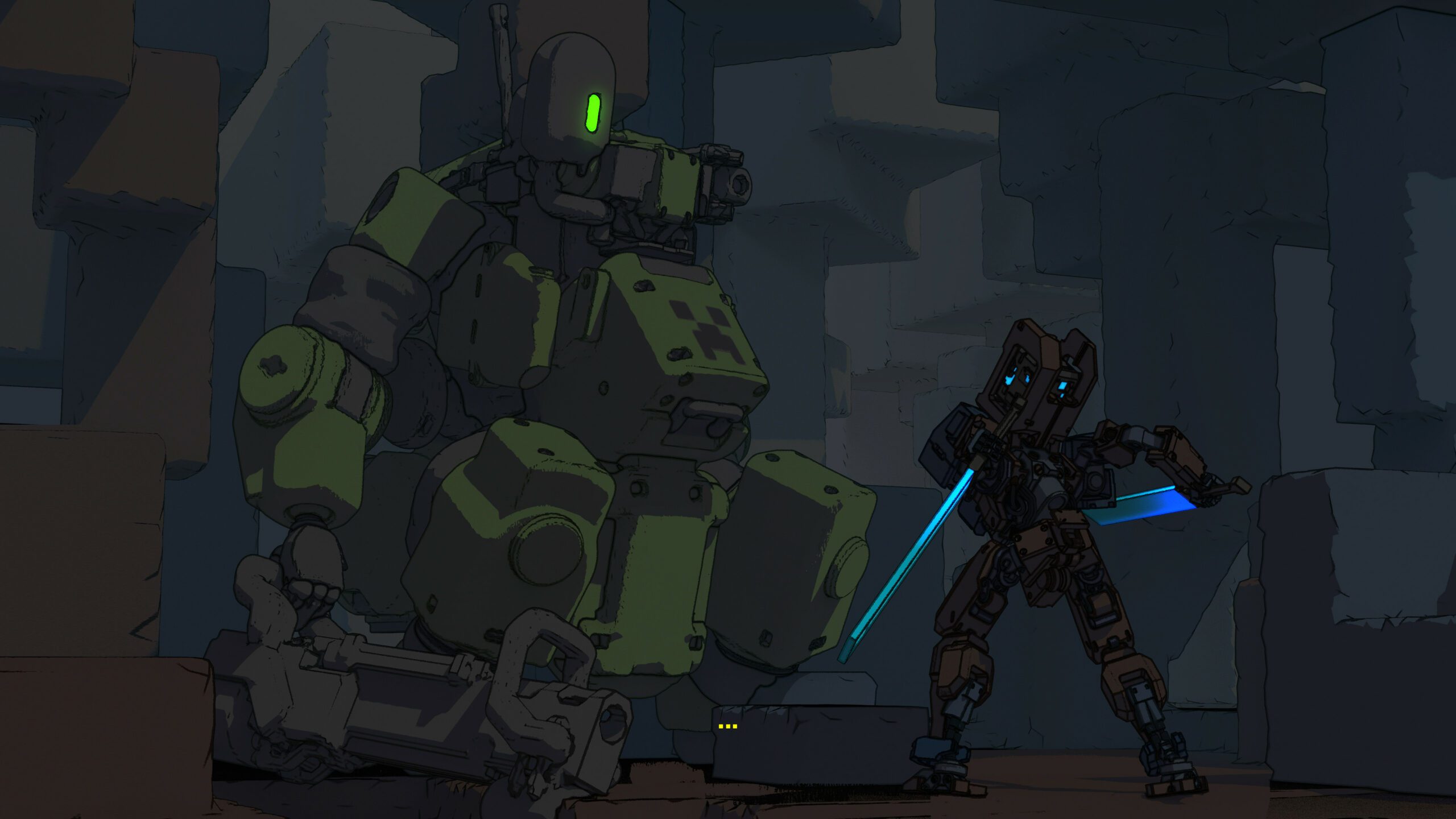 Another has a player conquering an enormous spider mech, which looks stunning. You can check out more by this talented artist here.

Quite the week, everyone! A bounty of information has been sprung unto me, and I’m not sure how to handle it all. The very idea that Minecraft can be completely reworking its rendering capabilities to actually improve what in my opinion is its weakest point is great! For over a decade, we’ve wondered why running a literal block game is as strenuous as running a AAA title. Maybe now, Mojang has sympathized with developers and their struggle to adhere to technological capabilities, and wants to break boundaries. The notion that Microsoft is willing to learn from other game developers and use their technology speaks volumes as to what they’re willing to do to make Minecraft better. As for Apex Hosting News, come on now. You know what we’ve been doing, and you know what we will be doing. The community spotlight brings you guys a new server powered by yours truly, so check it out and be sure to join their Discord server! On top of all of that, I’m running out of breath here, we have beautiful art which shows a parallel universe where our favorite blocky characters are super-advanced mechanized versions of themselves! Giving me Titanfall 2 vibes here…Anyway, with that being said, I hope you all have a great week!