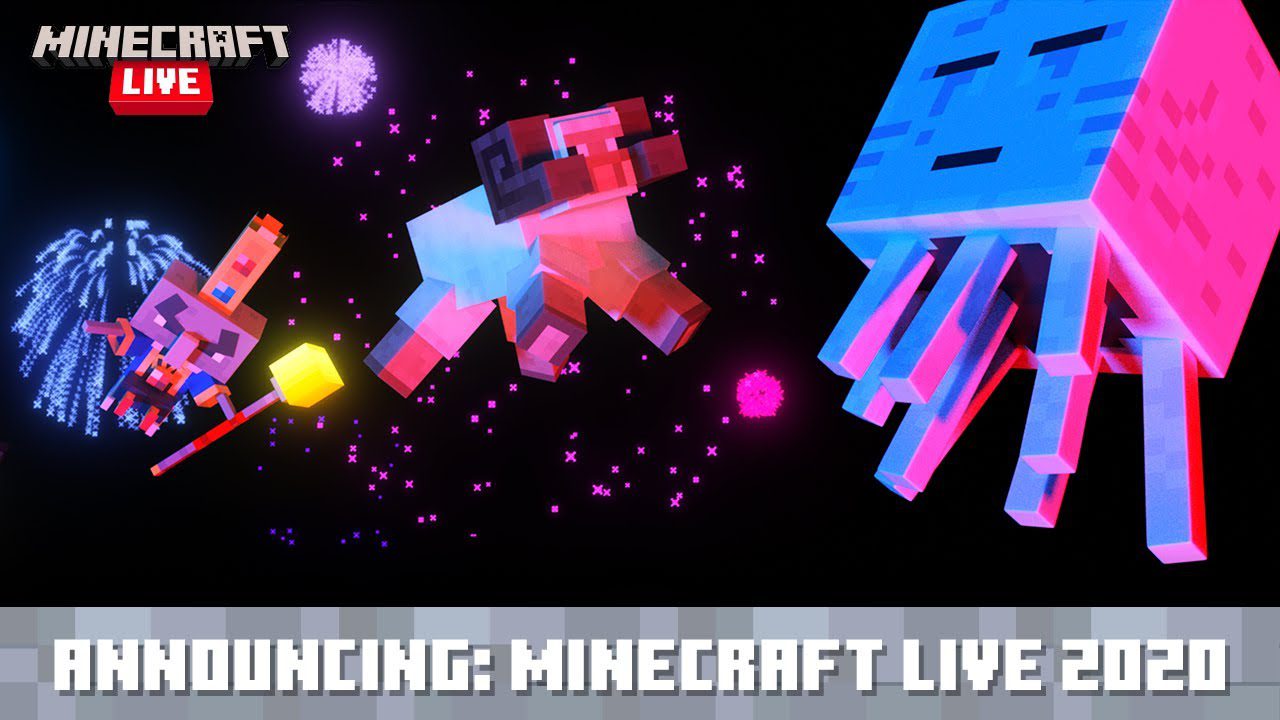 Hello everyone! Today we don’t have a snapshot or anything, but something a little more interesting. I reported on Minecraft Live last week, but you can check out the new trailer here. The trailer is beautiful, and has a lot of different cinematic shots that revolve around a baby zombie chasing a chicken. How cute! One of the biggest noteworthy things about the trailer is the mobs. 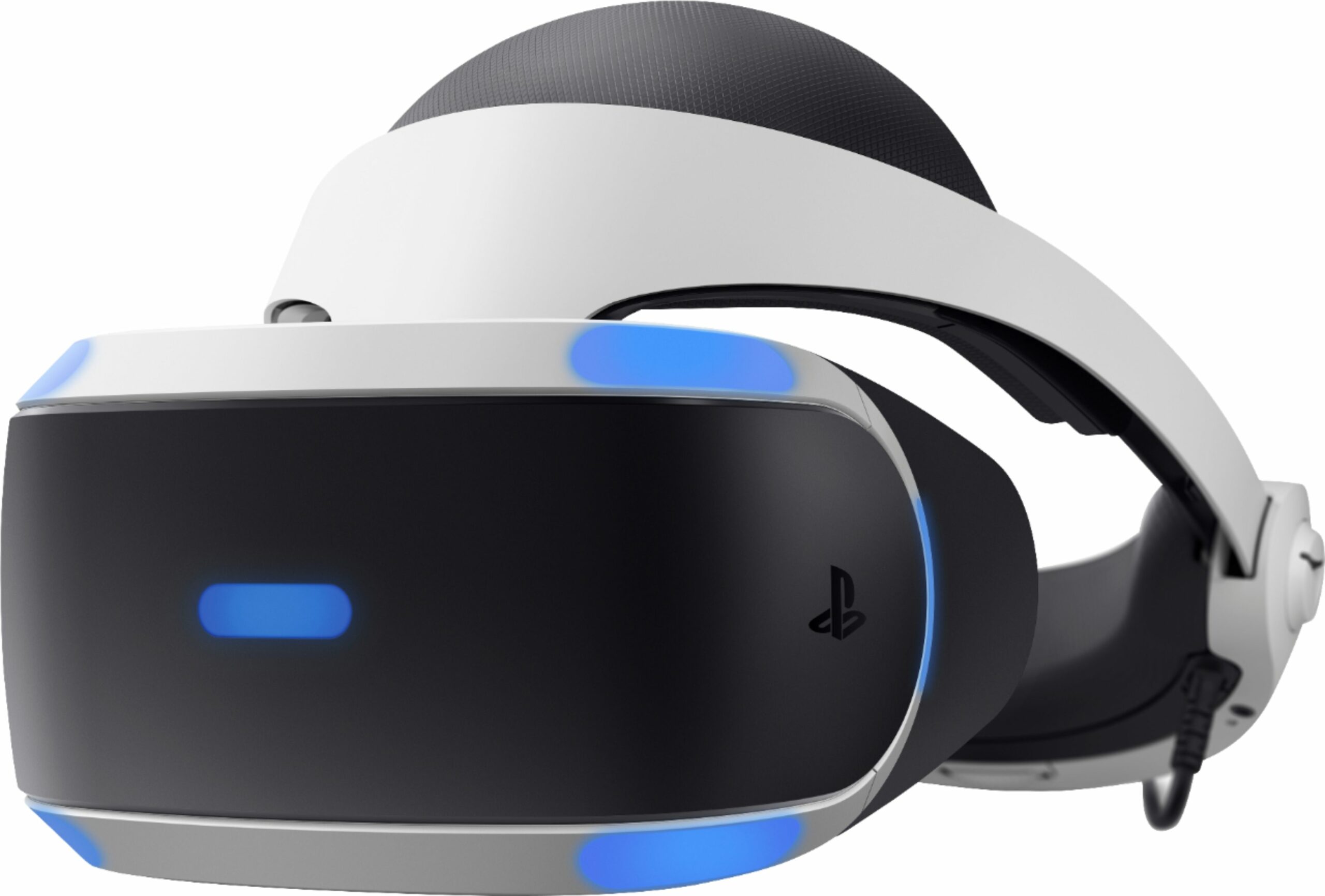 It seems that mobs from all versions of Minecraft were shown, which alludes to the notion that Minecon (or in this case, Minecraft Live) will cover news and content for all Minecraft properties. This means regular Minecraft, Minecraft Dungeons, Minecraft: Education Edition, and Minecraft Earth.

In other news, Minecraft will be adding support for PS VR. Details are scarce, but most likely it will just involve the full Minecraft experience with the Playstation VR strapped to your face. Definitely intriguing, but I don’t own a Playstation!

– A new Credit Manager module has been activated in WHMCS. This will allow clients to view their credit balance from their client area.

– Switching to Forge, Magma, or Fabric will no longer delete mods or configs folders.

– Technic links have been removed from the WHMCS footer.

Enjoy reading what we’ve been up to!

Robert – Robert purchased a new desk. May his productivity skyrocket, and his technical prowess shine brighter as a result of the slab of mahogany.

Joseph – Joseph is moving back to University! What a scholar!

Eve – Eve has to do some paperwork

Daniel – Daniel just got a new mouse. An exquisite Corsair, might I add. We had a small disagreement on whether the G502 was the best mouse or not.

Cory – Cory seems to have had an uneventful week, just watching season 3 of Leverage. Nothing wrong with that!

Here’s where members of our awesome community get to plug anything of their choice! If you’d like to be featured, just ask (20mm#7632) on the official Apex Hosting Discord! 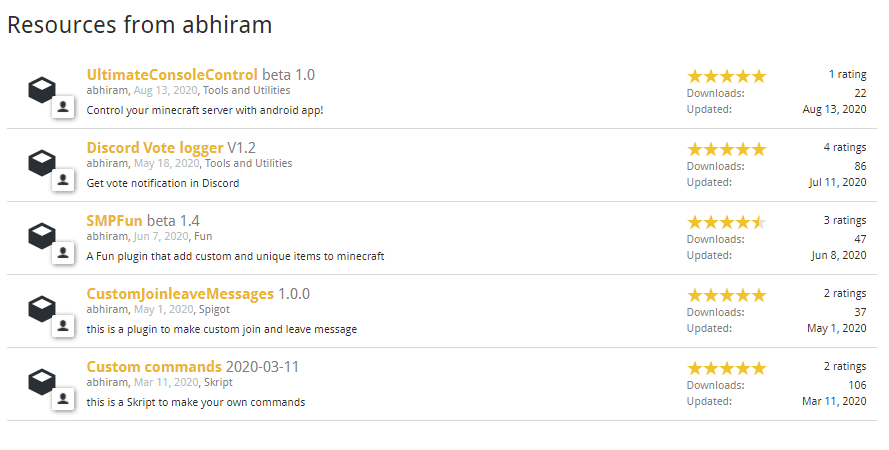 *Miner* concern (get it!?) when it comes to Minecraft Live. Mojang is allowing us, the community, to vote for the new mob. That’s great and all, and we’re super appreciative, but also concerned. Allow me to explain. 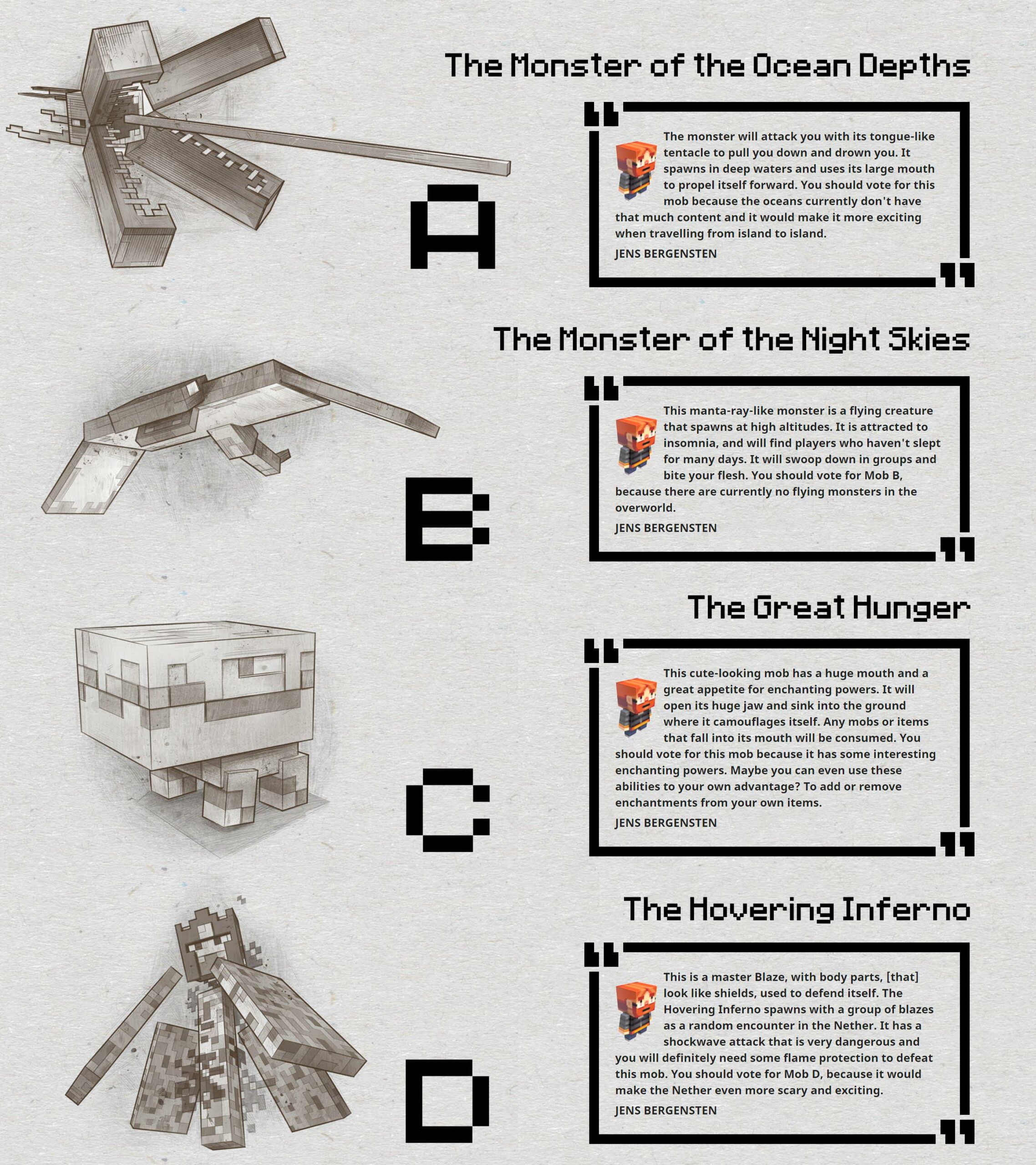 Around 2018, Mojang pulled this same stunt. At Minecon, they allowed everyone to vote on the new mob, with four unique choices. We ended up with Phantoms. The sad thing is, it has been years and it seems like the three mobs that lost will not be implemented into the game and have been forgotten forever. Most of us assumed we were voting for priority, rather than exclusivity. History could repeat itself, and we might be forced to kick three new possible mobs to the curb. This is only made harder by how cool the other mobs looked! All of this isn’t a big deal, but then again, we have no snapshots to gawk at this week.

What a week! Minecraft Live is on the way, and I don’t think I’ll be attending. Might be asleep, even though it’s at noon. As for Playstation…VR is an odd choice for Minecraft, but it has been done before. This is the first official use of VR related to Minecraft, so I hope it won’t be janky! The office is quite lively today, and I was able to get news from more staff than usual. That brings a smile to my face, unlike Mojang giving the axe to these mobs! For our community, I hope you enjoy Abhiram’s plugins. Now, I wish you all the best, and have a great day!