Good afternoon everybody! Now, I know you all are excited for some hype news on 1.19, but that just isn’t what’s gonna happen. Minecraft Live is over and we’re now back to silly old snapshots. Snapshot 21w42a has been released, and Adrian considers this one a ‘musical snapshot’ whatever that means.

The snapshot includes lava springs that can now generate in mountains and snowy terrain. Around half a dozen bug fixes were implemented as well. Player spawns are now determined by climate parameters, whatever that means. But all of that is the boring stuff. The important feature is the new music by Lena Raine and Kumi Tanioka that has been added in the form of discs and also menu music. The new disc ‘Otherside’ can rarely be found in Stronghold corridor chests or less often in dungeon chests.

Our Top 10 Best Minecraft Plugins – A list that I’ve compiled which shows off ten handpicked Minecraft plugins which we believe to be the best.

The Best Pickaxe Enchantments in Minecraft – An organized list of all pickaxe exclusive enchantments that you can acquire in Vanilla Minecraft.

Who else remembers their first night 🤣 – This is actually a post from our Tiktok for Youtube Shorts, but we still love this animation!

When you’re finally in smashbros but… 😳 – A unique animation that showcases Steve in Super Smash Bros who ends up having to go against Mii Swordfighter. Unfortunately, the Mii has a lightsaber and totally destroys Steve.

When you trade with villagers using the items you stole from them 😌 – This is another repost of my favorite animation we’ve made where Doug acts as smug as possible after lowkey scamming some villagers out of some easy emeralds.

Gergely – Gergely has been playing Hexxit II and it’s been awesome.

Santiago – Santiago purchased a Switch and they are not disappointed with their purchase.

Eber – Eber purchased an Xbox Series X and is a bit disappointed with their purchase.

CS:GO is hosting a humongous tournament that will include over twenty teams battling for their share of a $2,000,000 prize pool in the Major! The Major is going to be a massive tournament where the winning team will be crowned the next CS:GO Major Champion! 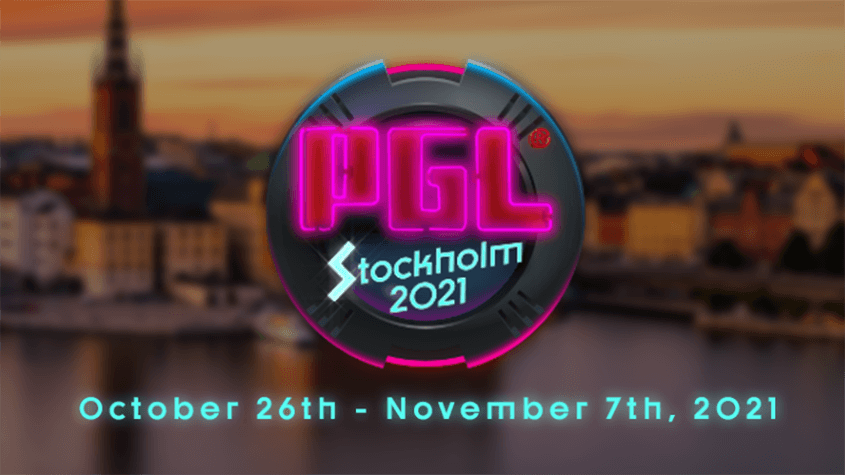 But what exactly is the Major? Basically, teams are sorted through Regional Major Ranking events, and the number of teams invited from each region depends on how well that region performed in the last Major. The top 8 ranked teams are invited as Legends, the next 8 as Challengers, and the last 8 as Contenders. You can find more information on the PGL Stockholm 2021 Major here.

That’s the week! Minecraft 1.19 is nowhere near close, and 1.18 is on the horizon set to release by the end of the year. At this point, I doubt that 1.18 is going to be delayed further as this snapshot was fairly small. Whether that’s because the update is so close to completion or Minecraft Live interrupted development, I cannot tell. The Apex team is doing great as always! And CS:GO seems to be hosting quite the impressive tournament, with a prize pool in the millions! Although viewership isn’t free, you can probably expect to see some impressive individuals. With that being said, have a great week!