Hello everyone! Today, we have some exciting news that has made headlines. Minecraft Live is almost here, occurring on October 3rd, 12:00 PM Eastern Standard Time. Wait, before you whine and complain, I already can anticipate what you’re gonna say. “What does that mean? I live in the UK, so what time is that?” Well, Mojang already anticipated that. They’ve released a video that was fairly hilarious, helping people who are still curious as to how to prepare for this live stream. You can watch the video here. Most of the instructions result in you going to Minecraft.net/Live, but the video is still cool!

Next, what will actually happen at Minecraft Live? Well, it is heavily implied that they will reveal the theme of the 1.17 update, which is really cool! There will most definitely be news on Minecraft, Minecraft Dungeons, and Minecraft Earth. On top of this, it is confirmed that the mob vote will still proceed as planned, with three mods making up the choices. The Moobloom, the Glow Squid, and the Iceologoer. All seem like great choices, but if you don’t vote for the Moobloom, I will personally go to your house and hurt you.

Be enraptured in the mundane things all of us do every day! Quite a big haul today, so get ready!

Aaron – Aaron is having trouble with Java, but he claims it is a love-hate relationship. Spicy!

Cory – There’s some task that Cory must do from 9-5 that he will get paid for. I wonder what it could be. Well, not my problem.

Daniel – He shares a similar commitment to Cory. Strange…

Sophia – Another staff member with a similar commitment! This is outrageous. Oh, and Sophia has also gone vegan since last week, which is pretty cool. Whether it’s for moral or health reasons, I wish her the best of luck!

Seth – The big man binge-watched ‘Raised by Wolves’ which could be a good show, or a bad one. I wouldn’t know. He also plans on competing in a charity tournament in Golf, and I wish him the best of luck! I bet he’ll come out on top.

Kevin – Kevin has moved his entire setup in just one day, and now he says it is way more comfortable than the last with much better fans!

Dave – Come on now, I’m just being awesome. Working on forming an official Apex Bedwars team, but I’m having trouble finding staff that tolerate me ;_;

Allan – Allan turned 20 years old last week! He was gifted an RGB keyboard by his family, which now matches his mouse! Fresh!

Joseph – I would say he is drinking Redbull, but he didn’t tell me to say that. He just mentioned that he is tired. That’s okay, Joseph. You’ll bounce back!

Dalton – Dalton will be going to the ENT specialist next week to hopefully help with his breathing issues. We all wish him the best of luck, and our largest sympathies go out to him!

– We applied updates about a month ago in some regions. However, we are completing this by going into Phase 2 and ensuring all of our servers have Unicode Support! 🙂

– A new region has been added to the network: Mumbai, India. It is available in checkout now

Today I bring you guys an interesting minigame made by Pmme! It’s called ‘Boost!’ 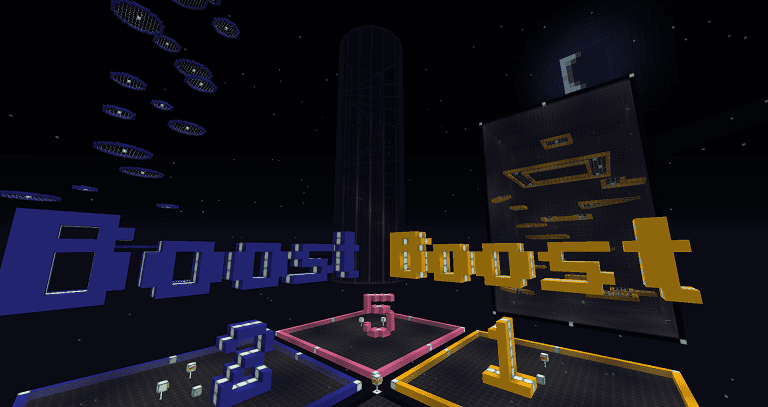 Take aim and boost other players off their platforms so they fall, and are out. Boosting works from any range across an arena, just aim for the blocks the other player is standing on. You can also boost yourself from platform to platform to move through or climb higher in the arena but be careful, you’re easier to target from underneath. The last player still on a platform is the winner.

You can play-test the gamemode on the demo-server at pmme.apexmc.co and find the main page here

Minecraft RTX has been in beta for quite some time, but that might change soon. With the new release of the PS5 and Xbox …whatever they’re calling it, we’re closer than ever to having RTX graphics on more than just one platform. 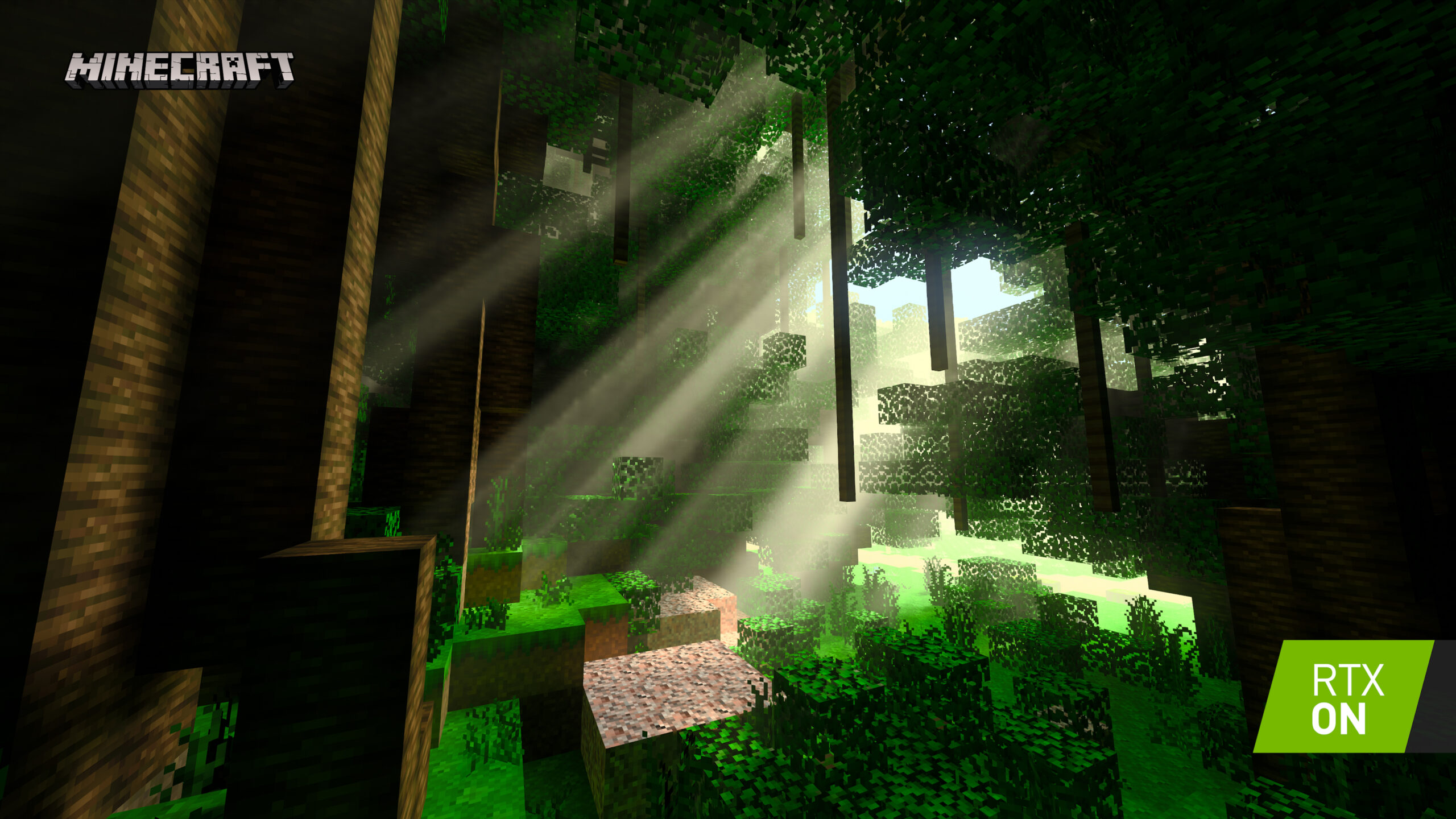 If you weren’t aware, RTX on Minecraft was only possible, well, IS only possible on Windows 10 Bedrock Edition. Java was able to emulate it with mods, but doesn’t have any official support. Now that the new generations of consoles are being released, they’re sure to have support for RTX, which means Minecraft can utilize their computing power.

This might just be the straw on the camel’s back that forces Mojang to fully release Minecraft with RTX, and allow all of us to experience Minecraft in all its glory. Only time will tell, but if this were to happen it would be a couple of months after the PS5 and new Xbox are in the hands of consumers.

As per usual, we got quite the load for you all! Slowly preparing for this year’s Mineco-I mean Minecraft Live! As I’ve said before, if you don’t vote for the Moobloom then I will personally hurt you and possibly your family! The staff was quite lively today, and very interested in sharing their menial workdays with me. That made my heart light up a little. I was also to bring you another Community Spotlight, this time of an interesting gametype made by one of our official partners! I’ll totally be playing it to see what’s up, so you might be able to catch me there. Next, we have some Daveculation (like speculation, but by me) on the future of Minecraft RTX. We know it will release out of Beta eventually, and it has been years. If the new generation consoles don’t kickstart that, I don’t know what will. With that said, I hope you all have a great week!