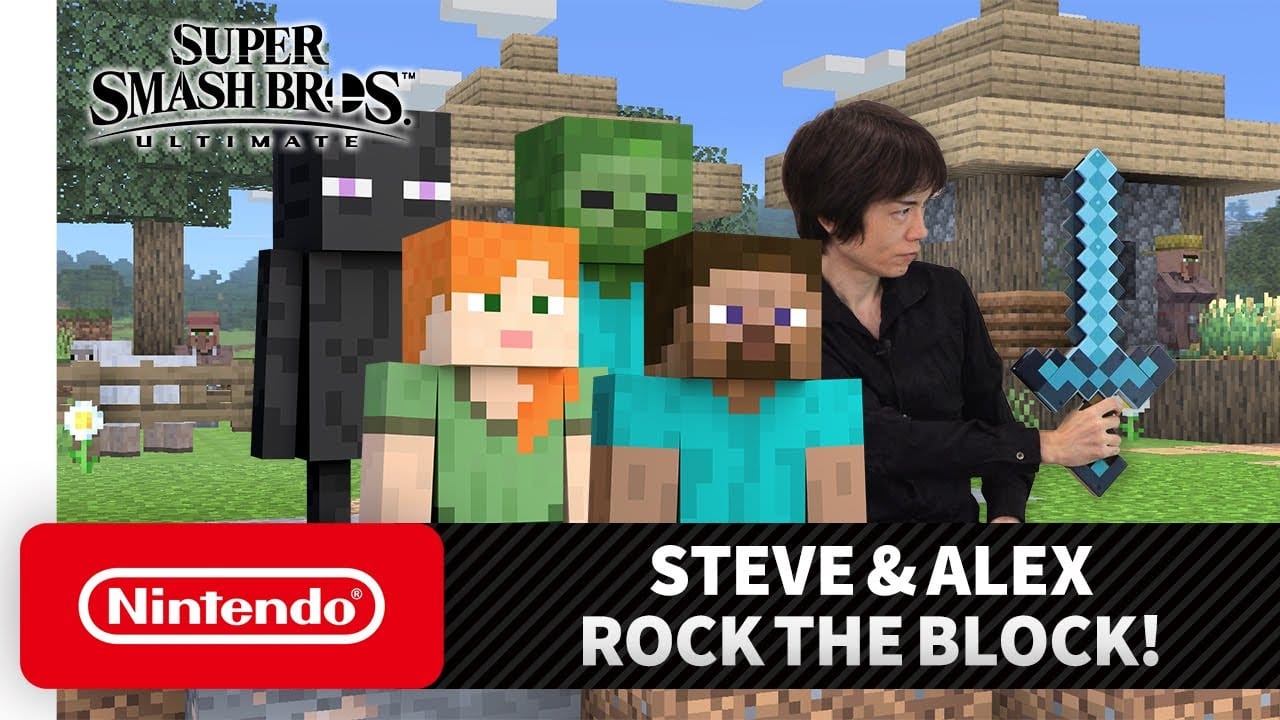 Steve rocks the block! All Nintendo fans, rejoice as Steve enters Smash as a DLC character! The blockiest brawl of the century is coming to the Switch! Now, some of you may not play Super Smash Bros. but it is a great game! Fight to your heart’s content with your favorite characters from amazing titles! You can play as Steve, Alex, Zombie, and even Enderman! Although, he looks a little shorter than normal!

Besides that, we really only have the promise of 1.17, not much else. Snapshots might be coming soon, and we can expect development for 1.17 to continue in a much more public manner than other updates. Mojang has expressed their ideals when it comes to further updates, in that they really want people to offer feedback on how the update should be developed. Hopefully, this leaves a positive impact on the game for the future.

Here you go! Everything you could ever ask for when it comes to our daily stuff.

Sophia – Sophia enjoyed ‘fat naps’ on the weekend. Get your sleep in, 8 hours a day!

Drew – Claims his life is boring right now, which is fine! Boring means not bad! He also signed a lease for his first apartment, while also purchasing a Switch to play the newest Nintendo game.

Cory – Cory played Bingo on Friday, and he lost. He plans to play Bingo on Tuesday for a big jackpot and hopefully break even so he can continue playing. I wish him luck! Cory also has started watching Fast N Loud, a show about restoring worn down vehicles.

Erika – Erika forgot what she was doing. Probably not important!

Allan – Allan has become an Ubuntu user! I don’t know what Ubuntu is, but it sounds gross.

Lloyd – Lloyd is getting a haircut on Wednesday, and he will have undyed hair for the first time since March. Let that natural glow show! (Erika suggests he dye it pink)

Eve – Eve has finished all the immigration paperwork reported for the last couple of weeks. All there is to do is wait until things normalize from COVID, and walk up to confirm identity. Good luck!

Dave – I will participate in an official For Honor tournament hosted by Ubisoft. I will win! You can watch me if I get past the openers, so wish me luck!

– We have reordered our locations in the checkout to be alphabetical & grouped by continent. This is purely a visual change to the cart system. 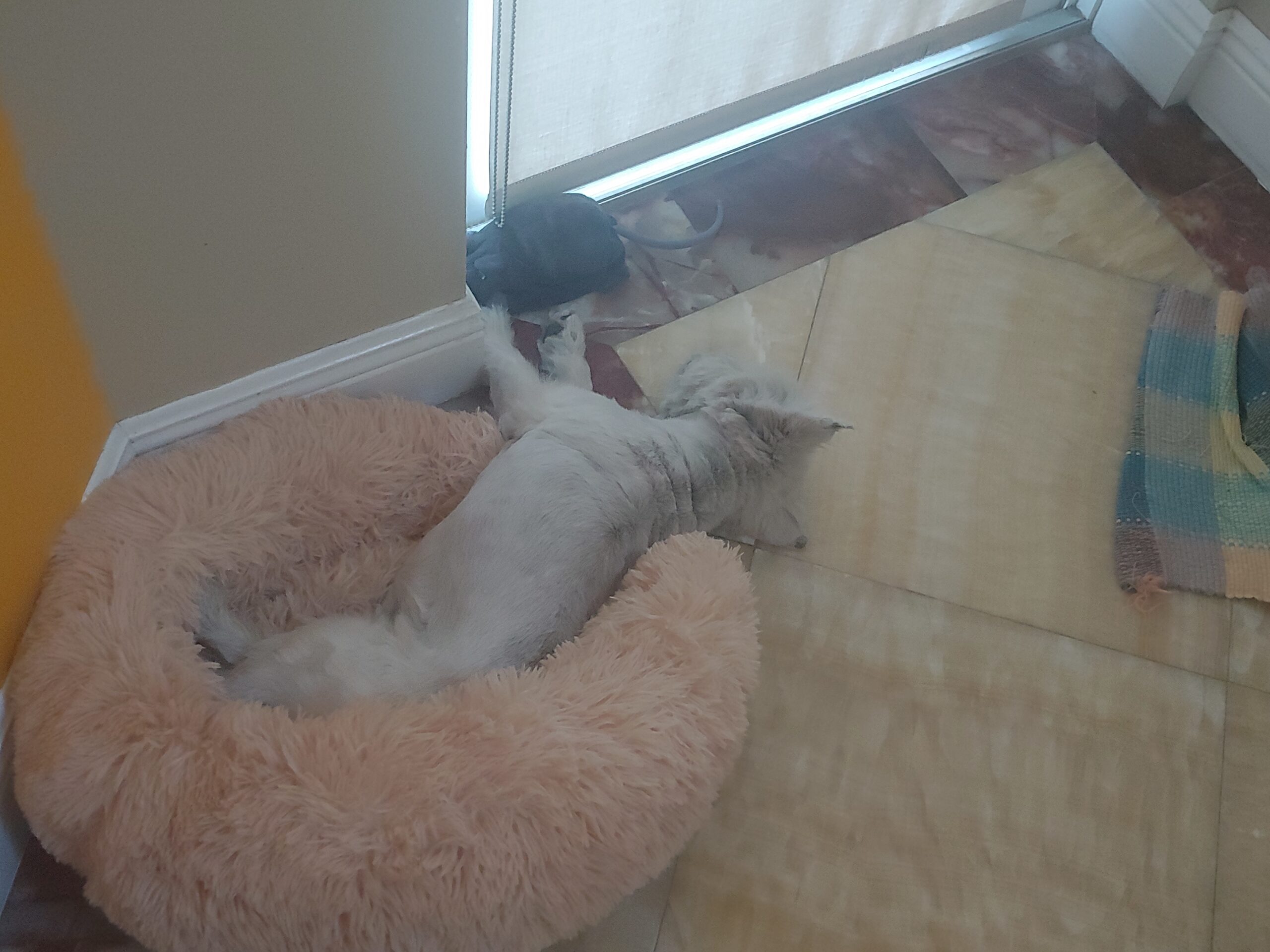 Everyone, say hello to Carl’s dog! Quite an odd picture, but he wanted to share! 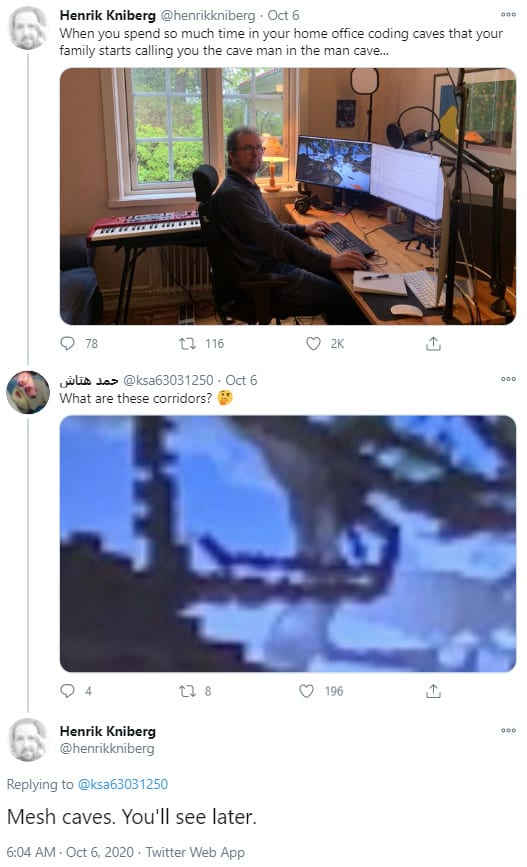 For the first time I bring you speculation, but with an actual basis! I present to you, clear proof that Mojang is not done showing off how many new biomes there will be in the caves included in 1.17. Here on this Twitter thread (I know. Ew, Twitter) we can see that a Minecraft developer is working on the caves as he makes a post.

In the background, a Twitter user recognizes an unnatural cave formation on the monitor, to which the developer responds “Mesh Caves. You’ll see later.” Now, I don’t know what you are thinking, but what I’m thinking is that there are plenty more generations we have yet to see. I predict that 1.17 will be one of the best updates yet and that Mojang isn’t done impressing us!

Well everyone, quite the short news today. I don’t have much to say, mostly because we’re in the remnant of one of the largest updates of all time. This feels oddly familiar to when 1.16 released, and I had nothing to tell you all after the update was released. Anyway, we still have stuff to report on! Steve is finally in Smash (if you couldn’t tell, I wanted him) and that is pretty cool! Carl shared a picture of his dog, which is hype. Cute pupper. And finally, my humble speculation on what is to be the next adjustments on 1.17. I think I did pretty well. With that being said, have a great day!