Sup gamers. We got a good haul of news today. Recent word from Mojang states that the Caves and Cliffs update will be on its way around Summer 2021. That’s pretty good news for a multitude of reasons, but the main one is that Mojang is taking their time with this update. That is to say, they always assure polish. For the past few years, Minecraft has kept to a fairly strict release schedule for its updates. Two updates a year, one every six months. People seem to enjoy this pattern, but due to the nature of how large the Caves and Cliffs update is planned to be, Mojang has said that the holiday season will go without a Minecraft update. 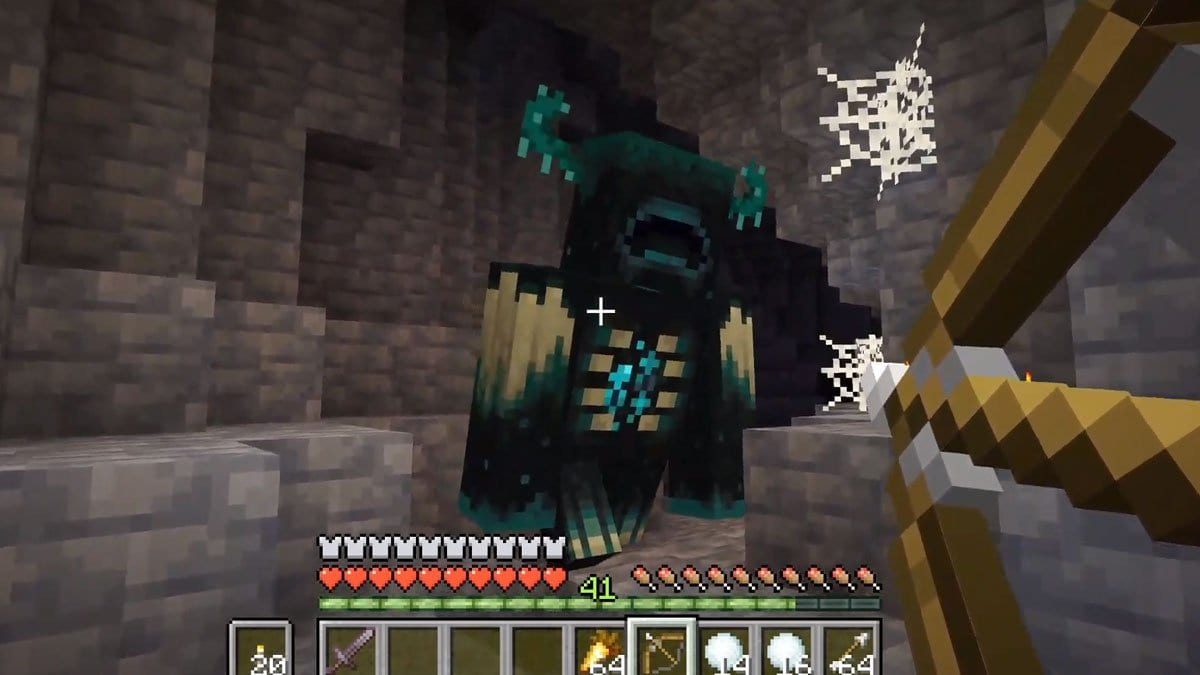 When it comes to design, Mojang is having a lot of inner debates as to how the new update should be designed. For example, should the Warden even drop a reward when killed? According to the dev team, they want the Warden to be viewed as some sort of natural force that can’t be tackled, but rather avoided. None of this is final, as the update is still in early development. They’re still looking for feedback from the community for the future, so go and give your opinion on the forums!

Ready to read all about the boring mundane activities that make up my life? No? That’s why I have more than mine lined up for you. Enjoy!

Eve – Eve beat Hades, and is close to 100%ing it. It’s a pretty awesome dungeon crawler, so good on you! Eve has also preordered Yakuza 7, hope it’s good.

Joseph – Joseph is feeling unwell, and it unfortunately lead to him needing a day off. Totally understandable, but he’ll bounce back easily once he gets on that Red Bull IV. He’s currently trying to catch up on a lot of complicated stuff, so wish him luck!

Erika – Erika is moving on Wednesday. She doesn’t know how to pack plants, better just shove dirt into a cardboard box. Good luck!

Sophia – Sophia ate a cracker, but claims that the packaging says it has too many calories and sodium. I think she’ll live.

Dave – My newest modpack is almost done! I’ll share it once it is. All of its optimization and functionality is directly credited to the Support team and their big brains! 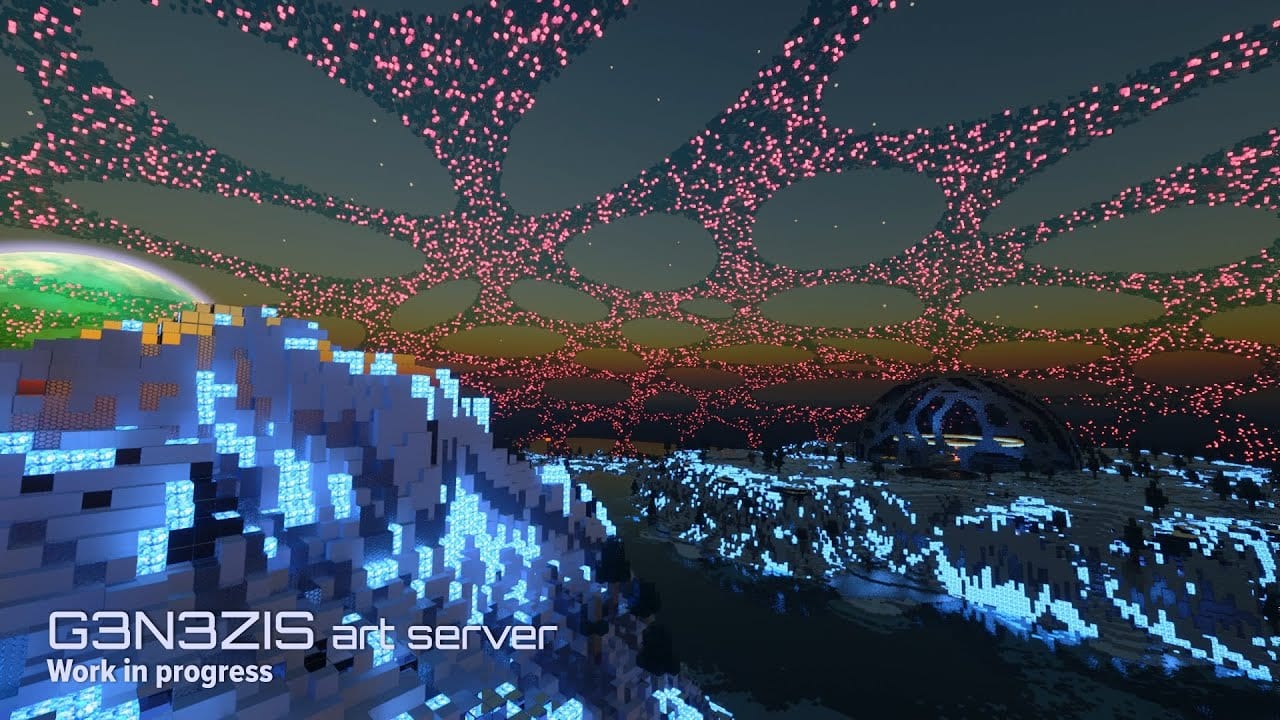 Ladies and gentlemen, I present to you: G3N3ZIS’ art server! This is still a work in progress, but the creator seems to be very passionate about the project. This server seems to be a beautiful expression of what can be done with Minecraft. You can view the creator’s channel here. 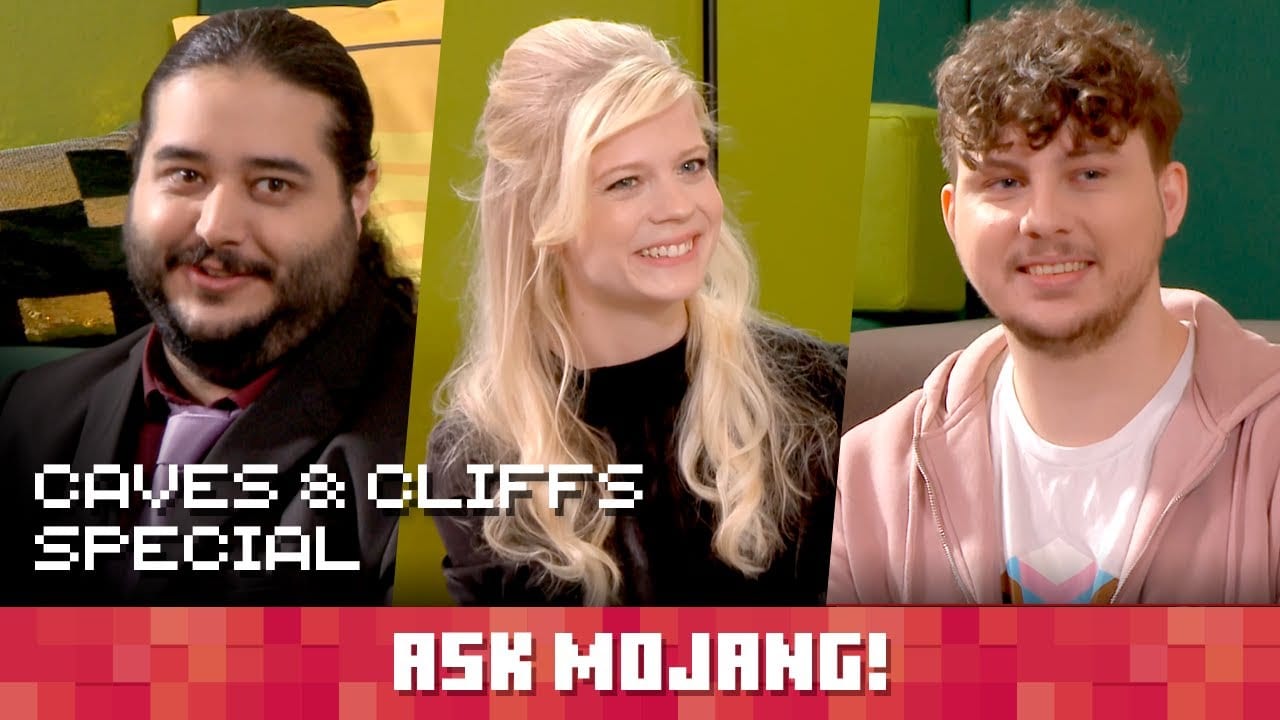 Mojang recently just recently posted a video where they answer our questions about the Caves and Cliffs update. I’m gonna share my shameless opinion for a moment, even if you didn’t ask. I don’t think this video was done in good spirits. Most of the questions were answered with typical game dev answers like “We can’t share that information” or “We don’t know” and of course it’s understandable.

The new update is in very early stages of development, meaning that not much can be assured or guaranteed. If that was the case, I feel this video could have been put off until 1.17 was in a much later, more stable stage of development. There were some interesting answers, like how the developers explained that they are looking into the possibility of extending the world height, but like I explained, nothing is assured. You can watch the full video here.

Well everyone, that’s all I have for you. A lot of this week was just about Mojang and 1.17, but honestly, I don’t think you want to hear much else. The new Warden is looking to be completely different from my theory, which is kind of sad. You can still give your feedback on it though, which is nice. The Apex staff are as chippy as ever. As for the community, G3N3ZIS is an exemplary builder who showed me the greatness that Minecraft can really offer. I’m not even gonna acknowledge the last bit, since the full video goes in much better detail than I could. With that said, have a great day!