Hello everyone, and welcome to the 55th week of our news blog! I know, right? Anyway, we don’t have any new updates, snapshots, or pre updates to look over in regards to 1.17. I’m sure that Mojang is hard at work making the actual caves and cliffs aspect of the update work properly, but in any case, we have new content to hold us over! 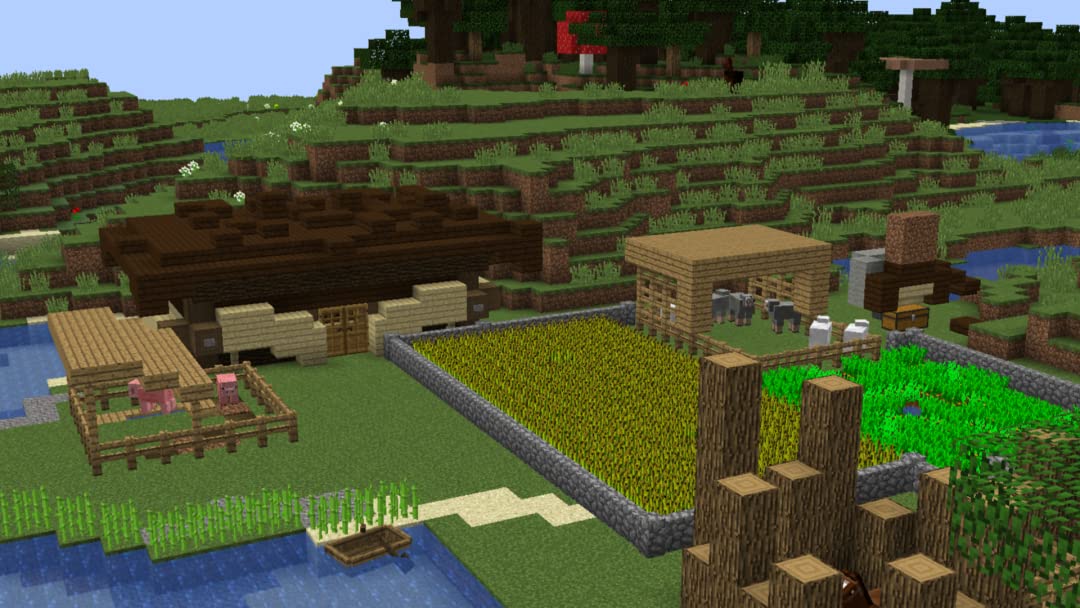 On Bedrock Edition, the Sonic the Hedgehog DLC has released! Run around in a new Sonic themed world with custom enemies, blocks, textures, skins, animations, and more! This DLC is truly faithful to the Sonic franchise, which is awesome because I’m a longtime fan! Everything from the theme song to the classic Green Hills stage is a sight to see! Chaos emeralds, Super Sonic, weapons, vehicles, boss battles, numerous stages! They got it all! You can find out more on Minecraft.net.

Before we close up the Minecraft section, please remember to use trusted sources when downloaded plugins and mods. Recently, the community has been victim to many incidents where they would unknowingly download exact copies of real plugins that contained malicious contents. To prevent this, use trusted and commonly referred sources such as CurseForge, Spigot, and Planet Minecraft.

If you absolutely need to use another source, do everything you can to ensure that you are not downloading something malicious, and make sure that you find someone or a community that has used that source before.

It’s the first of the month! Or not? We’ll see when this blog is released.

Daniel – no change in anything!

Robert – Robert is quite ill, and we wish him the best.

Octavio – Octavio only has two more characters to go before completing the Binding of Isaac, and he’ll probably manage it! Good luck!

Seth – It’s the big mans birthday! Happy birthday to one of the men who made all of this a possibility!

Lloyd – Lloyd is officially a Wisconsin resident as of next week!

– Paper 1.17 is now the default version during checkout for new servers.
– Valheim is now publicly advertised on the main website, no more Coming Soon. Additional sections will come alongside Rust release.
– The pricing for the Proxy plan will no longer show a first month discount incorrectly.
– The copyright year in the footer of the main website has been updated to be 2021 :eyes:

Apparently, monsters are a lot more aggressive than they once were. Due to some “monster AI tweaks” which were left in the patch notes, monsters will more aggressively attack structures when they’re unable to attack the player.

This basically means that when you’re chilling in your house or trying to escape a monster, they will not be deterred by that wall of lumber you oh so trust. Yikes! Despite this scary change, there’s also some light. Bug fixes, setting configurations, and bosses no longer run away! Finally, they’ll take you headfirst and accept death like a true viking!

Welp, that’s this week’s news! I’m so glad to have brought you relatively null information in a manner that exaggerates all the good parts and disregards all the bad ones. That Sonic DLC looks awesome and super detailed, so I’ll be checking that out on my free time. The Apex team is not doing so hot, with more than a few people ill or in pain. It’ll iron out, though. And Valheim made some not so desirable changes, but as a viking you should be prepared for battle at any time! In any case, I hope you enjoyed today’s blog, so have a great day!