What a pleasure it is to indulge in the fungi-covered hellscape which is the Nether Update! This week, we’ll obviously have less to tell about updates coming to Minecraft, but I am not empty handed! There’s always more.
1.16.2 is around the corner! Currently you can try it out as a snapshot on the Java Edition. As always, it will bring forth tons of bug fixes and quality of life improvements, but the main piece of the pie is the new Piglin Brute. This mongoloid-variant of the Piglin will attack you on sight, regardless of your golden armor. They deal much more damage and have much more health. If you fight back, all Piglins will agro on you as if you hit a normal Piglin. 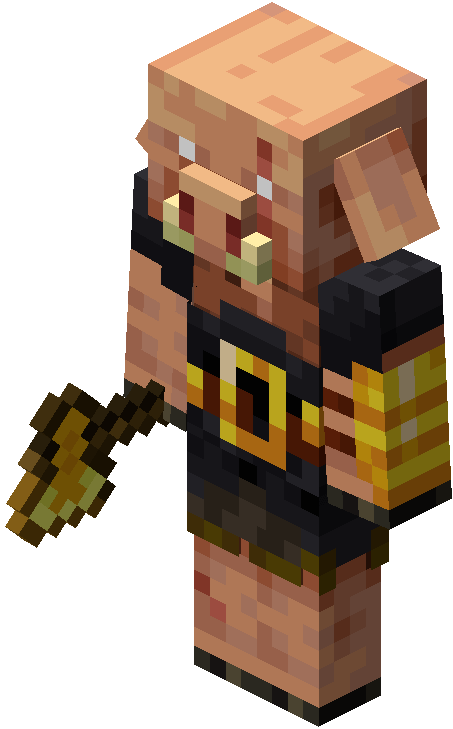 It can be assumed that this mob was added as a last minute adjustment to Piglin Bastions being way too easy to raid. You can usually loot the chests with the Piglins not noticing, or just not caring. Hopefully, you’ll have a more difficult time.

Some hardcore stuff going on here. The Jungle Awakens DLC has officially been released, bringing new weapons, items, mobs, enchantments, and dungeons into the game. You can obtain the DLC by purchasing the Hero Pass for $10 on any version of the game. This is the first DLC that Dungeons has released, and it won’t be the last. In a few months, the next DLC dubbed Creeping Winter will probably release with a similar amount of content. Tons of users in the Dungeons community have already reached endgame content, so they’re seething for new things to unlock and explore. New features are also planned for future updates, beyond simple content. 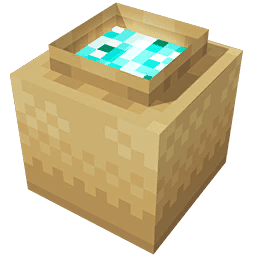 Crafting and upgrading with new systems such as “Diamond Dust” will be implemented to give weapons and armor with lower power a purpose. With that said, the future of the game looks bright! 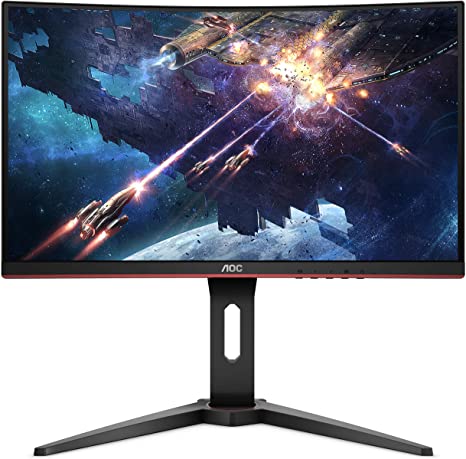 Around a week ago, something out of Minecraft legend was achieved. A streamer by the name of KilloCrazyMan reached the Farlands on foot in the Overworld. If you don’t know what the Farlands are, they’re basically a world generation issue that manifest at around the 12mil block mark on the Bedrock Edition of Minecraft before update 1.8. This has never been done before, and for most has become a faded dream, but this person actually did it! History was made on what was thought to be an unreachable goal.
Basically, on March 28th, 2011 a youtuber named kurtjmac started his own journey to the Farlands. Although he has kept up his journey, he did not have the persistence or time to dedicate to solely walking straight on Minecraft for hours on end forever. Because of this, he’s only been able to trudge through four million blocks in eight years. With that math, it would take sixteen more years to reach his goal of the Farlands. KilloCrazyMan had the endurance, persistence, and time to reach his goal. He endured and documented every single second of his journey. You can check out the finale to his epic adventure here.

Sadly, that’s all I have for you all today. I think that we can all agree that this week was pretty packed! A new mob (although it’s a variant), a new DLC for Dungeons, and a historical adventure reaches an epic conclusion! What more could you ask for from Mojang and the Minecraft community? Definitely pleased. In summary, thanks for catching up with us and I hope you have a great day!