Hello everyone! This week, I don’t have any snapshots for you, but that’s ok! Simple speculation dictates that Mojang is hard at work on the technical side of things. After the last snapshot, 21w06a added nearly a hundred blocks to the world height limit, Minecraft is sort of in a weird place right now. To make a major change like this without having a major impact on performance is almost impossible, and I’m sure that some platforms will be affected. Vanilla Minecraft is known for being the most playable version, the de facto version of the game that anyone can play, even with a toaster PC. 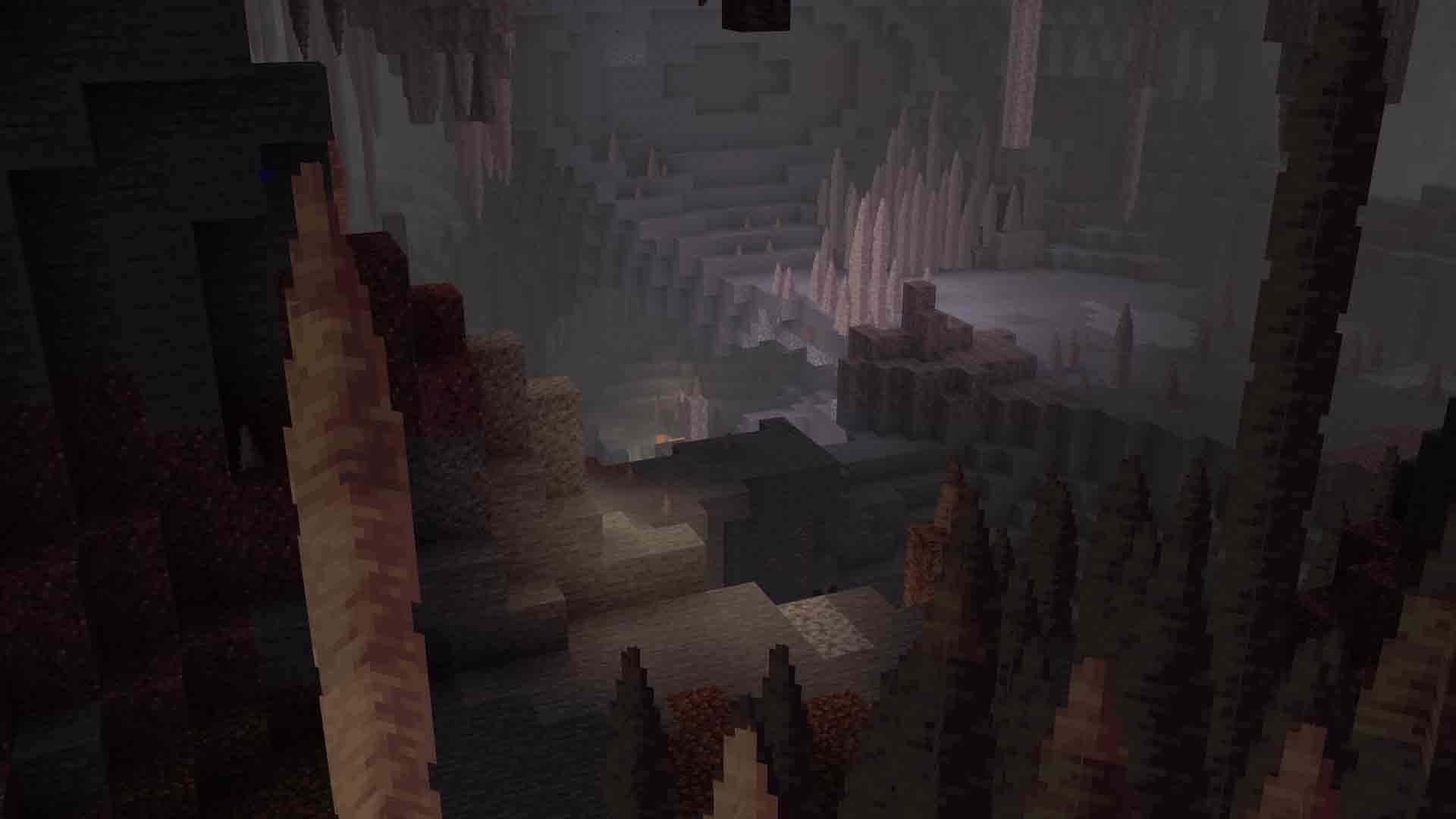 On top of this, the actual cave generation, ore generation, spawning of new mobs, and different underground biomes is still being worked on. Although the new features have been implemented, such as Dripstone, the generation of Dripstone caves or any other new biome is not finalized. This can take many months, but I’m sure that 1.17 will be finished before the end of 2021, and further polished in future updates along with new underground cave biomes. I presume the next snapshot will be more technical with not a lot of actual features.

All around the world, our employees bring you fun and joy!

Aaron: Aaron has tried watermelon Red Bull, which he says is good. He also is out of sticky notes.

Drew: Drew made cake pops, and he’s looking after his sister’s dog for a week.

Cory: Cory’s fan died, so he bought a new one.

Daniel: Daniel has tried liquid death, and told me nothing more.

Kyle: Kyle is covered in snow, and is probably pretty cold.

Dave: It’s ya boi, Dave. I finally work full time, so I plan on bringing you guys much more content!

– There is now a warning on the Credit and Invoices pages for PayPal users warning them of potential issues they could experience from active subscriptions.

– The Domain Emails option has been removed from the email config for subaccounts.

– A description has been added to the Players page on the panel warning users that it does not change in-game whitelists or bans.

– Bedrock Dedicated Server can now support running on a Dedicated IP. With this change we have also introduced the ability for clients with Dedicated IPs to adjust their own main server port. They can now set it to any port they would like so it’s possible to have the 19132 port

Microsoft has recently launched a game in association with Enjin in celebration of women in science. The game rewards players with tokens. NFTs earned throughout the game are compatible and usable within Minecraft. This is all under the umbrella of the “Azure Space Mystery” event, in which players attempt to save the International Space Station while learning about European scientists including Mary Somervile, Caroline Herschel, and Raymond de Laroche

You can access the game by logging onto the MyMetaverse server in Minecraft and accessing an Enjin wallet. After the event, NFTs will never be issued again. You can play the limited event now on the official server at mc.mymetaverse.io

Another day, another dollar. Another week, that’s a lot of dollars. Mojang is hard at work on 1.17, and just like the last few blog posts, all I can do is speculate on how much more work there is to be done. The Apex crew is hard at work doing a whole lot of nothing, and some somethings. Interestingly, Microsoft worked with some game company to celebrate women in science, which is pretty cool. For whatever reason, women are underrepresented when it comes to STEM, so it’s cool to see some representation. With that said, it’s been a cool week, so have a great one!