Hello everyone, and welcome to the 28th weekly news blog! I’m sure you’re jumping in your seat right now. Anyway, let’s move on with the news. Minecraft releases yet another snapshot after starving us for content in the form of Snapshot 20w51a, which adds Axolotls!

Adorable amphibious passive mobs which can be picked up in a bucket in the cutest way imaginable, and can then be used to fight for you! This makes them the first tamable mob that was built to swim. Take that as you will.

Along with the additions of Axolotls, Sculk Sensors now do not detect the startup of the food eating animation. Mojang has explained their philosophy on what counts as a vibration and it goes like so: If the action can be reversed by ‘backing out’ then it does not count as a vibration. For example, if you start mining a block but you do not break it, the block will revert back to normal. This will not count as a vibration. In that exact manner, starting to eat food but then not continuing will also not count as a vibration. This on top of numerous bug fixes makes up the awesome snapshot which you can check the full changelog for here.

So, we don’t often report on Minecraft Dungeons but I thought I would due to the awesome special event going on right now, the Chills and Thrills event is live as we speak! Explore the Dungeons for three new collectibles and two new trial modifiers which include invisible mobs and the number of chests. The event is currently live and will stay up until December 30th.

You can also cop the newest Season Pass which will grant you access to the next four DLCs. There is currently no information on those, so I would refrain from stealing mommy’s credit card for now.

Get the latest and greatest straight from the source: me!

Elias: Elias has a cold, so stay strong!

Erika: Erika has learned how to use a sewing machine, tried Redbull for the first time, (cool) got some acrylic paint to start painting, sanded some furniture, and allowed her cats to eat tomatoes! What an eventful week.

Dalton: Dalton gets to try a new CPAP, and he hopes it helps. I hope with him!

Santiago: Santiago joins the battle! Welcome the newest Apex employee! We’re glad to have you, and here’s for many years to come!

Eve: Eve has tried eating at an Icelandic diner, which she claims was much better than American ones. Honestly, spittin straight facts rn.

– A new ZIP feature has been added to the panel. You can now select the type of file you want to create (.zip, .gz, .tar.gz, .7z). It can also unpack all of these file types now. Zipping and Unzipping will also show a percentage in the console so you can tell how close it is to being done.

– The Email Preferences section of WHMCS has been adjusted to no longer display ‘Domain Emails’ and ‘Product Emails’ has been moved to the bottom with a warning about no longer receiving order emails.

So, Cyberpunk was quite the bust with an atrocious launch but we still have Minecraft! Elysium Fire, an awesome Minecraft team also saw this and took action. They took it upon themselves to create an awesome cyberpunk-themed city which I assume to be inspired by Night City from the game itself! It looks awesome, with tons of spectacles and buildings that look really authentic to the tone of the game. The total building of the map along with the production of the video took a little over 2 years, so kudos to them! 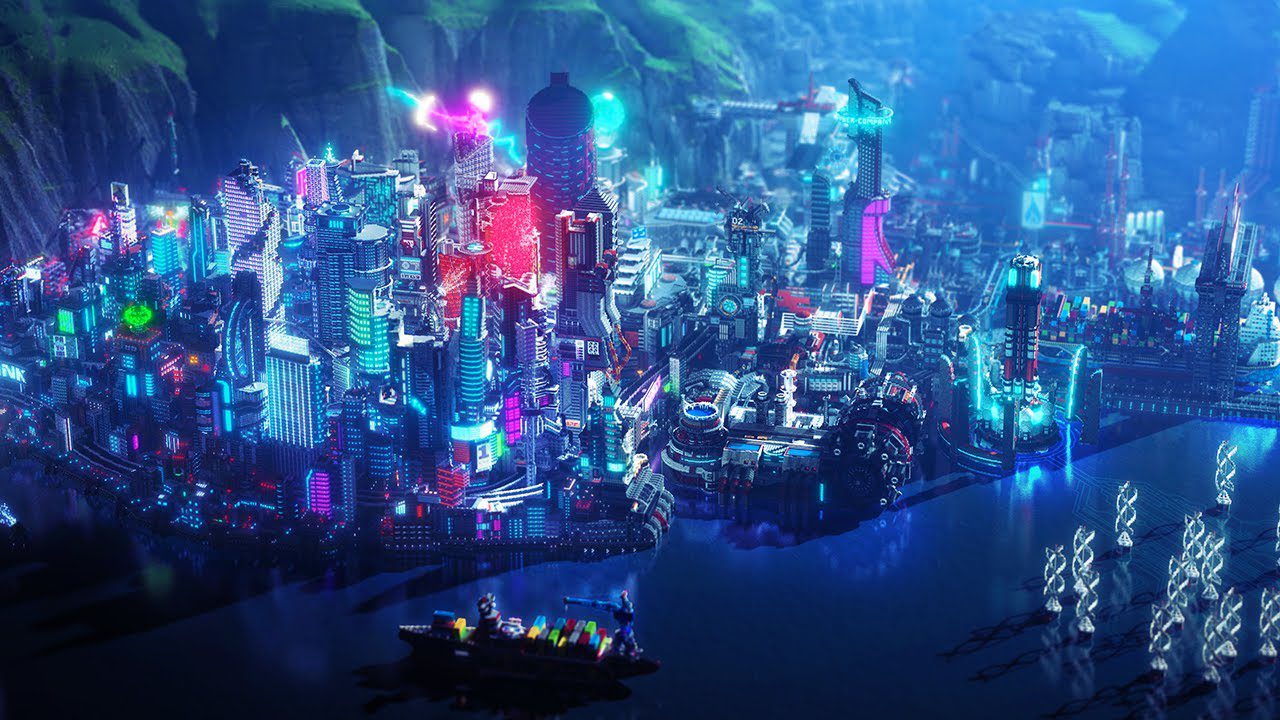 I particularly like the interconnectivity of the buildings and how the map carries itself with what seems to be the futuristic version of sidewalks. It is a great build overall and you should check out the video for yourself by visiting their channel here.

Another day, another dollar! Or so I’d like to believe. An uneventful, typical yet enjoyable week passes us by as we make our way into the unknown. With another snapshot we make our way to the most anticipated Minecraft update of our generation, and we look on as incredibly talented individuals literally craft cities for our amusement. It’s gotten to the point where I’ve been impressed by people so many times I’ve grown numb to these things. Regardless, I hope I gave you guys the valuable inside scoop and with that, I’m out!