Hello everyone! We got another haul of fairly mundane yet mildly interesting news, so strap in! For Minecraft, Mojang has made some changes to the Minecraft Launcher. They are calling these new changes ‘Player Safety Features.’ This includes features that are under Parental Controls settings which allow the disabling of the chat, and multiplayer for child accounts in your Xbox Account Settings. On top of this, the ability to block players or mute their chat messages using the social interaction screen. (when you hold ‘tab’ and see all the players on the server) These safety features will be exclusive to 1.16.4 and all versions after, so no past versions will be affected. Any modded game installations will disable all safety features. 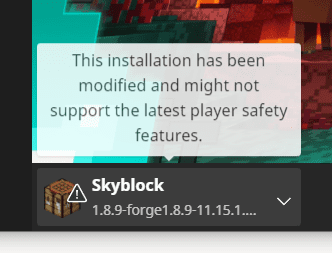 I am actually extremely pleased with the features proposed by Mojang for 1.16.4 and future versions. I think parental controls are long overdue and any safety features that put emphasis on player control and individual customization are the right direction. I much prefer changes like these rather than the server-wide moderation squads that were alluded to only weeks ago. Good job, Mojang! 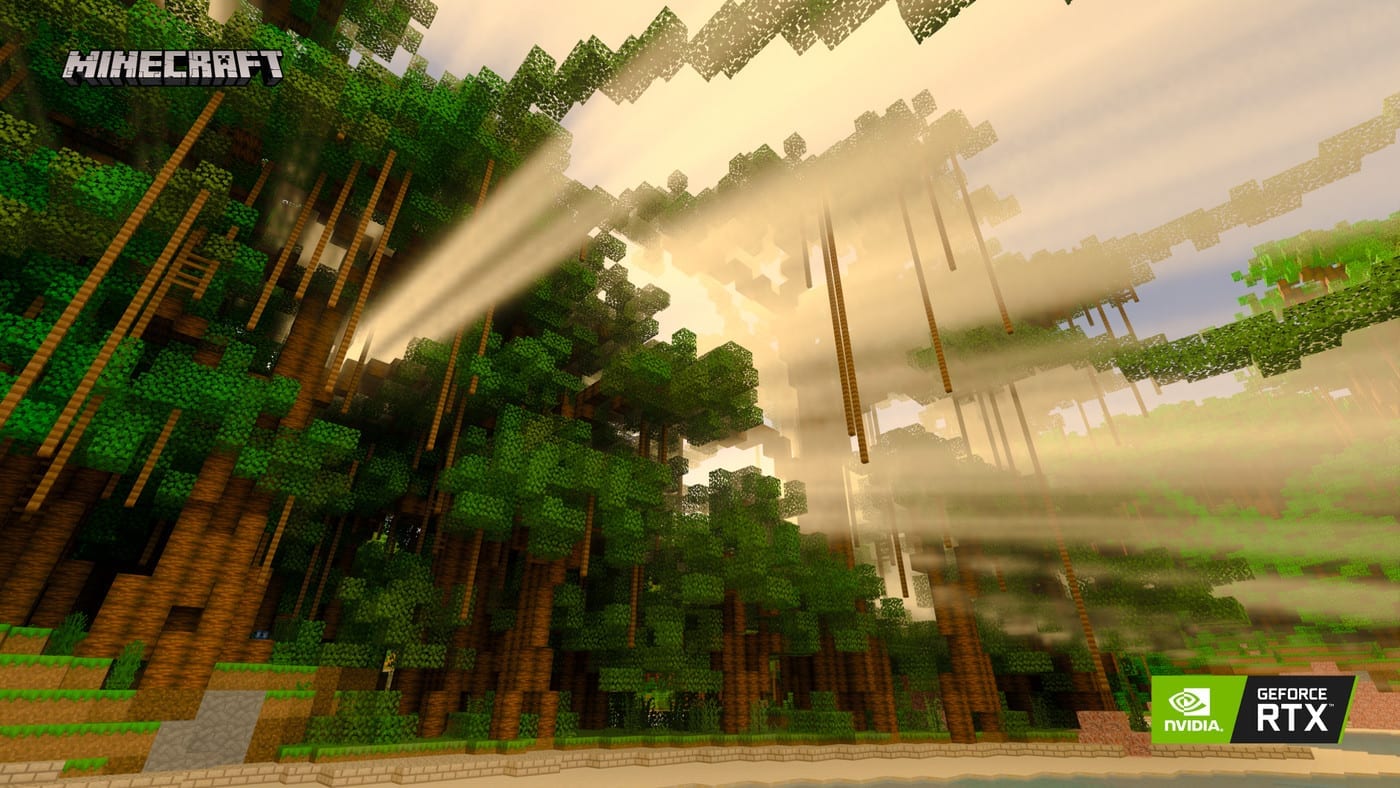 In other places, RTX has FINALLY launched for Minecraft Bedrock Edition! The long-awaited update is out of Beta and allows all RTX capable cards to play Minecraft in the most beautiful way possible. Presumably, the update will also be available to play on the Playstation 5 and Xbox Series X. More information will be on the way soon, but in the meanwhile, the Minecraft Marketplace is full of RTX ready maps made for your visual amusement. Run through ancient coliseums, sky-scraping castles, and my personal favorite: the Uncensored Library.

We got the latest and greatest straight from Apex HQ! It’s a small chunk, but at least it’s something.

Erika – Erika had pizza with bacon and cranberries. She probably enjoyed it!

Dave – I am enjoying the new zombies mode in CoD. It’s quite fun, but with only one map, it’s a little lackluster in content.

Drew – Drew bakes a bunch of Christmas cookies for his friends. Quite a good present!

Lloyd – Lloyd’s birthday is coming up! Happy being born day!

– Our India location has been removed from the main site map and status page. :disappointed:

– The Proxy plan on the pricing page now has a tooltip that explains you cannot play on the server. This will help with clients being confused and purchasing it for normal Minecraft. 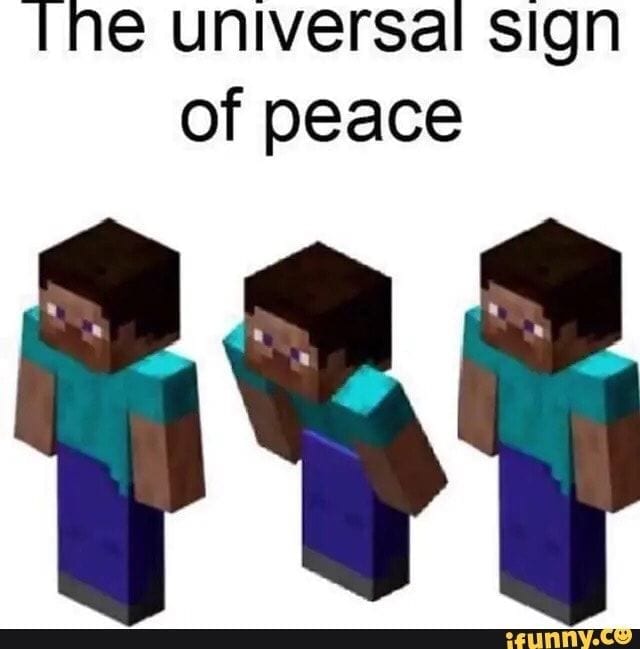 So sorry guys, but today we don’t have much for the Community Spotlight. I’ll be sure to feature one of you all next week, but for now, take a look at this awesome meme I found!

Drama strikes the Minecraft community as the legitimacy of Dream’s speedruns is questioned and deemed fraudulent! Let’s take a step back for a moment, as you probably have no idea what I am talking about. Context is important, after all!

Basically, Dream is a moderately popular Minecraft content creator, and a famous Minecraft Speedrunner. He is known to have held the world record for speedrunning Minecraft on the random seed preset multiple times. Recently, he has been accused of cheating by a YouTuber by the name of Shell Guy in a video with alleged mathematical proof! (am I using ‘alleged’ correctly? idk) In the video, Shell Guy composes a spreadsheet with all bartering trades made by Dream on his livestream speedruns attempts and proves that the statistical probability of Dream receiving a desirable trade (Ender Pearls) was significantly higher than other speedrunners. So high in fact, that it was deemed a statistical improbability of over 1 in a billion.

With this information presented in a fairly organized video format that generalized the information and made it easier to understand, the Minecraft Speedrunning Team was pretty much forced to review the information and investigate, so they did. After a few weeks of nothing, a report was released on December 11th, 2020 which concluded the findings of the investigation conducted on Dream’s speedruns, his game files, the probability of his barters in-game, and much more. The investigation, which resulted in dozens of pages explaining the methodology and objectivity of itself, concluded that Dream did in fact modify his game files to result in more favorable barters.

This is a huge development, because the exposure of what is essentially youtube’s biggest Minecraft content creator at the moment begs the validity of all Minecraft speedruns conducted on 1.16. If Dream, the most popular content creator is a cheater, what does that say for the rest of the speedrunning community? Is it a testament to the rest of his character? There isn’t much to suggest that, but still. I am glad that he was caught, as when I first watched Shell Guy’s video, the evidence was extremely conclusive and statistically factual. It was undeniable and that is why this investigation was promptly conducted.

Apparently, Dream is currently working on a response to the outcome of the investigation, but as he has stated before, he is not mathematically inclined, so to speak, so he can’t really comment on the legitimacy of the claims. You can check out the actual investigation conducted by the Minecraft Speedrunning Team in its entirety here.

Well, what a week! We have everything from more quality of life settings from Mojang to alleged cheating in speedrunning! I think Mojang is back on track and headed in the right direction, adding features that don’t affect other players, but still offer you as much customization as you’d need. Regarding Dream’s alleged cheating scandal, I could honestly care less about him specifically. What I do care about is that his ‘exposure’ so to speak will jeopardize Minecraft speedrunning’s legitimacy entirely. If people are going to continuously find loopholes to exploit the randomosity of the game, can the speedrunning sustain itself in this game we love? I have no idea! Anyway, I hope all of you have a great week!