Hello, and welcome to the weekly news digest! We have another fairly simple haul for today, so let’s get started. While we don’t necessarily have a full snapshot, there have been multiple changes and polish made to the features of The Wild Update. 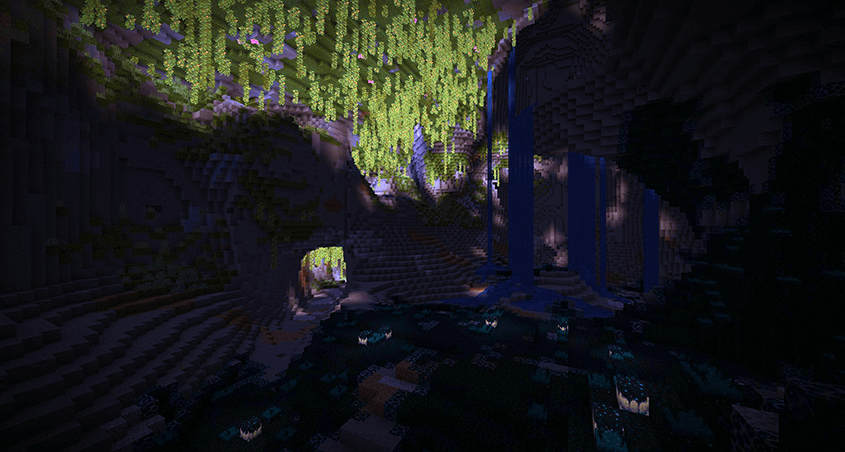 Sculk Sensors and Shriekers now have improved animations for the signal sending texture. There was also a few bug fixes surrounding the Sculk blocks. In the latest beta, armor toughness has been adjusted. An entirely new mechanic has been added to bedrock that adds different levels of toughness to armors which determines how many points of damage are needed to penetrate each armor point. It’s pretty complex, and most of these values are hidden. Farmer villagers can also now use bone meal, assuming they are given some. Definitely will speed up auto-farming. Lastly, a developer talks about messing around with the patch distribution when it comes to the Deep Dark Sculk placement. I’m liking the thicker, fuller distribution.

Minecraft Bedwars if there were only beds – In an alternate universe, it’s the beds that play bedwars

Lots of gaming going on!

Santiago – Santiago has started playing Atelier Ryza, and he enjoys it very much.

Octavio – Octavio has been playing Keep Talking and Nobody Explodes, an awesome team-based game about defusing bombs. It’s super fun, and I wish him good luck!

Rust has had quite a large update. The March Update, while not necessarily bringing a massive amount of new content, totally is a great addition to the game. The developers have taken it upon themselves to improve the lighting in many areas, making some darker and more atmospheric. Changes have been made to the Supermarket, Oxum’s Gas Station, Bandit Camp, and Launch Site. There are plans to further improve more areas over time. 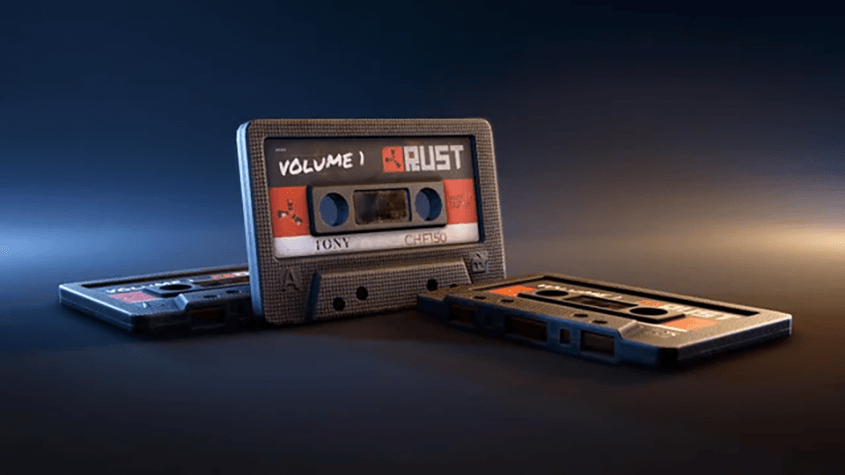 The Rust Soundtrack has also been officially released, and you can listen to it on all of your favorite streaming platforms for around $10. Vehicle body visuals have also been improved, the magnet crane has had changes made to it to be more user friendly and fuel efficient, and much more. This update was pretty epic.

All in all, this week was pretty good. Minecraft didn’t necessarily have a snapshot or major update, but it’s nice to see the content be worked on. Small quality of life adjustments made by devs is what we need more of, which brings me to the Rust March update. Improvements to pre-existing content rather than implementation of new stuff is great to see every now and then. Lastly, the Apex crew is gaming quite a lot. I myself have been obsessed with Elden Ring. In any case, I hope you enjoyed this week’s news, and have a great day!