Hello and welcome to the weekly news digest. I’m your host, Dave, and let’s hop straight into the news. Surprisingly enough, we have just received a massive snapshot! What is simply dubbed ‘A Very Scary Snapshot’ by Mojang, the deep dark cities and the Warden along with numerous sculk blocks have just been implemented into Minecraft!

The Warden is a new intimidating mob that is incredibly unique. It guards the deep dark cities, and has more health than the Ender Dragon or Wither! As if that weren’t bad enough, if you go to the deep dark cities, there are multiple of these guys lurking about. Their unique functionality involves them spawning in from the ground if you trigger any of the Sculk Shriekers, which work in tandem with Catalysts and other assorted Sculk blocks to cover a wide range of areas that prevent you from running around willy nilly. Or creating any noise for that matter. These cities are massive, being about as large as Piglin Bastions if not even more grand. There also appears to be some wierd, large structure in the center of the cities that has unbreakable blocks. What is now known as Reinforced Deepslate is an odd addition to the game, as it is an unbreakable block that can still be moved using pistons.

This is an amazing snapshot, but always remember that everything is subject to change. The final form of this content once it finally reaches us in 1.19 will most likely look very different from what you see here.

As usual, we’re all having a pretty good time.

Santiago – Santiago is playing Pokemon Legends Arceus but it is a bit too long for him. Good luck, I guess.

Unturned Rust Mod: Rusturned – an overview of a unique mod that adds tons of mechanics from Rust into Unturned.

Interestingly enough, the developers of Valheim have decided to have a nice extended discussion about Valehim, its origin, the journey of development so far, and its future. This was dubbed the Fireside Chat. This discussion had CEO/lead designer Richard, lead artist Robin, and community manager Josefin all talking in what looks to be a cozy Viking home in-game. 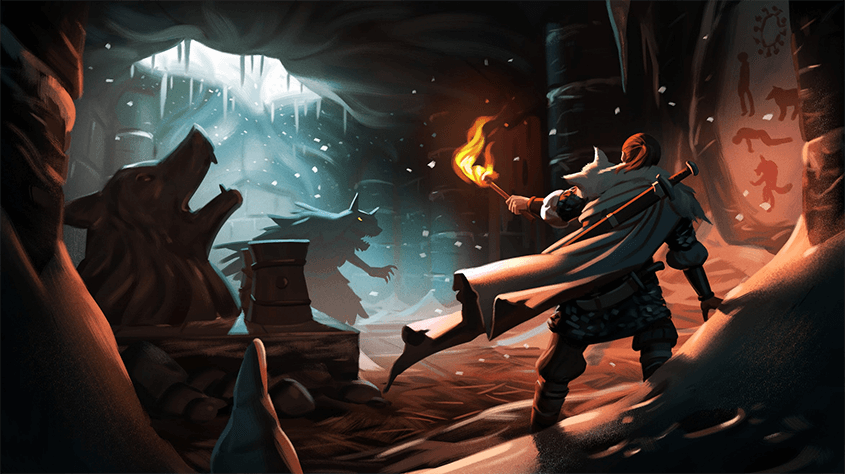 The talks involved Hearth and Home, the possibilities that come with more hands-on deck, and how the upcoming Mistlands is going. The developers also hosted their first stream on Twitch where Robin gave insight into how the process of designing an item might look by creating one from scratch. Lastly, the Frost Caves have finally arrived! An update has dropped with full controller support as well, so if you wanna play with a controller, there you go!

That’s the week! Minecraft had quite an interesting snapshot that added some pretty cool content in the form of the Deep Dark snapshot. Realistically, people have been waiting for the Warden and surrounding content since 1.16, as it was all implied to be included in Caves and Cliffs. Unfortunately, that didn’t happen. But now, they seem closer than ever, so that’s great! The Apex team is also doing ok. Just playing video games and having fun. Lastly, Valheim’s development team has an interesting discussion on pretty much everything surrounding Valheim, and that was a nice watch. With that being said, I hope you all have a great day.