Good day and welcome to the 88th week of our weekly news blog! We’ve got a decent batch of news today, so let’s begin. In regards to Minecraft, we have something new! Not just a snapshot, but an entirely new evolution of the Bedrock Beta program, Minecraft Preview. 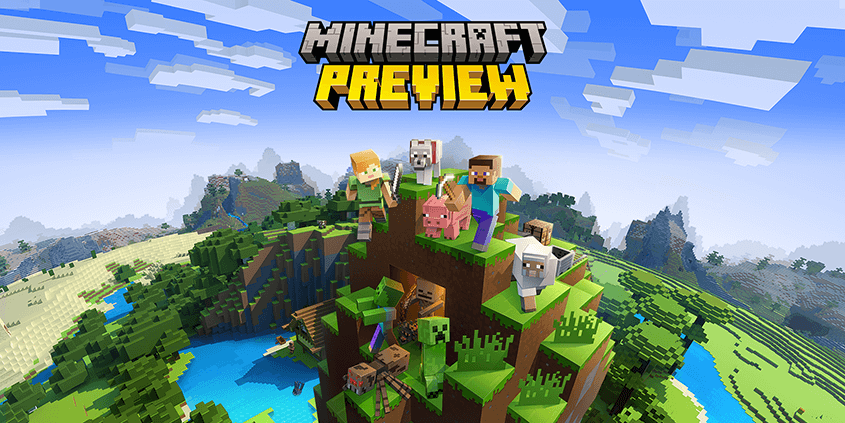 Minecraft Preview will allow Mojang to expand to additional platforms with the Bedrock Beta program. This new preview is also a separate game/application that you can play without impacting your standard Bedrock experience, on top of allowing you to test the latest and greatest features. This most likely means you will have to have two instances of the game installed for this to work, but so worth it! Lastly, you will no longer have to choose to play on a Beta or the released version – you can play on both on the same device or console! Neat! Minecraft Preview will first be available for Windows 10/11 and iOS, but it will soon come to other platforms.

Next, Snapshot 22w05a fixes numerous issues. Apparently, in the most recent snapshot before this one, 22w03a, the Badlands biome was slightly changed to have different generation and layout. In this week’s snapshot, the change was reverted due to issues that it caused.

Erika – Erika made some pancakes, and they probably taste good. Can’t imagine her making them if they’d taste bad.

Santiago – Santiago made mushroom risotto. Respectfully, gross. I can’t see how someone would combine mushroom, cheese, rice, and other things at the same time. You do you, bro.

Dave – I’ve been 95% done with my Minecraft mod for about two months now. Simply waiting on some assets to be made. Once it’s complete, it will eb awesome!

We actually have some Rust news! New content in the form of an arctic themed update brings us many new features such as a working Snowmobile, Arctic bases, an actual live Polar bear, and more! Fire damage volumes now exist for map makers, so that’s a cool addition which is bound to be used in custom projects like Project Lazarus. There’s even a new Spraycan tool, although I’m not sure how it will work. 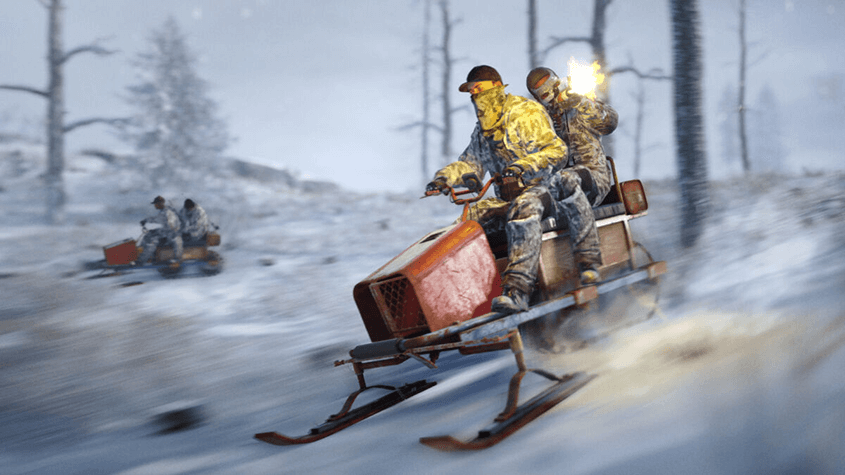 Furthermore, dozens of improvements have been made to gameplay. There are now more options for auto-walk and crouch, muting menus, more slots for tools in the Cupboard, cost of different things being shown in the skill trees, the ability to pick up more things like Hobo barrels, Bears being balanced to be weaker, and much more! A few bugs have also been fixed, with somewhat of an emphasis on exploits being targeted. Lastly, the Lunar new year firecrackers were removed.

That’s the week! Not the most exciting news, but enough happened for me to report on. Minecraft Bedrock Edition is about to get much more accessible when it comes to seeing new content, now that players can actually check out new features and still have access to their normal game. The new snapshot also shows that 1.19 is one step closer. The Apex team is doing ok, with Ricky in particular being happy as ever, as he should be. Affiliate status is no joke! Lastly, Rust added a bunch of new content that expands the arctic, and I’m sure everyone is bound to have fun with it all. In any case, I hope you enjoyed this week’s news. Have a great day!