In regards to Minecraft, there is some discussion about how Sculk and Sculk blocks will work. Internally, the developers at Mojang are thinking of ideas that include Wool triggering Sculk sensors when placed, but not in any other instance. I think this is a good change, considering the way they work currently allows them to simply be placed around a sensor with zero repercussions. 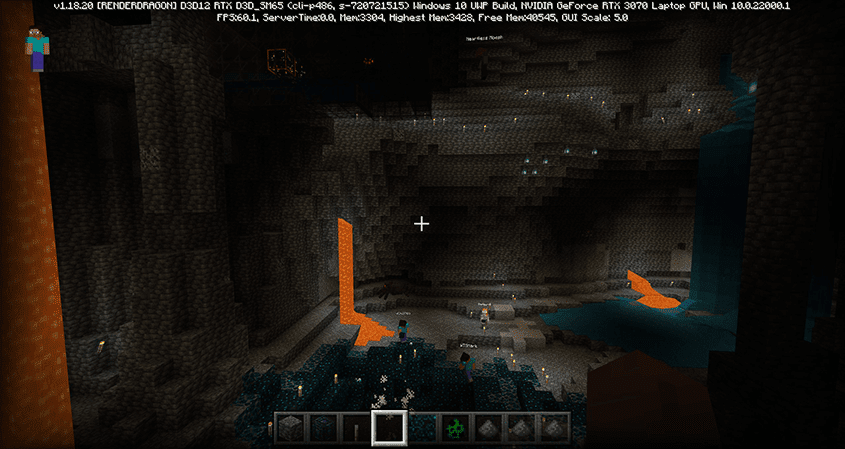 There even seems to be testing involving Sculk Catalysts spreading the Sculk around. It sort of acts like a cooler version of Mycelium that spreads on Stone, and I find that very interesting! Some tweets were put out from kingbdogz which showcase Mojang’s progress thus far. It seems that 1.19 is looking to be much more complex than I initially thought, but I trust Mojang to determine the most enjoyable and balanced experience when it comes to the Deep Dark.

Octavio – Octavio has started playing Ragecraft III with a friend, and it feels nostalgic.

Matt – Matt has started playing Slightly Cinnamon Flavored for a hot minute, and it seems like he enjoys it. Neat!

Santiago – Santiago needs to study. Good luck with your studies!

Seth – Seth has gotten two Quest 2’s which he and his fiance have been playing with.

Elias – Elias is house hunting once again. He found a nice flat, but it’s a bit expensive. I wonder what decision he’ll make.

Stuart – Stuart drove three hours on Saturday to go to a footbal match, only to find the game was cancelled. How annoying!

Rust, rust, rust! With the new Lunar New Year celebration, Rust has allowed everyone to be able to craft a set of throwable firecrackers to make a racket! As they put it, these firecrackers are traditionally set off to scare away evil spirits, and many people would set them off when opening the front door before they went out. 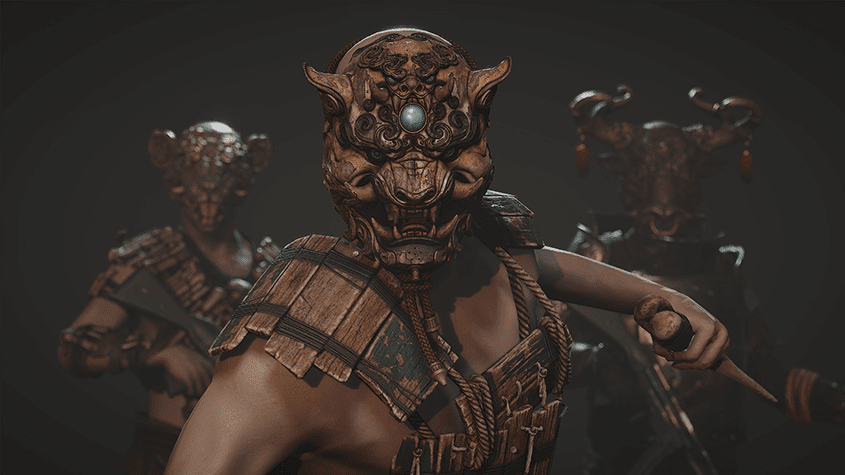 They probably won’t do much to scare off those door campers sitting in front of your base, but they’re better than nothing! Also, to celebrate the year of the tiger, they have released a new beautiful Tiger mask with jiggling chin tassels.

There isn’t much that needs to be said for this week. When it comes to Minecraft, we see that 1.19 is still very much a work in progress, even on the balancing side of things. We often forget that a lot that goes into these updates it not just the labor, but also the creativity needed to properly balance the mechanics. In regards to the Apex team, they’re doing perfectly fine. Lastly, Rust comes in with an awesome Lunar New Year celebration. The cosmetic item especially looks very cool. In any case, I hope you enjoyed this week’s news blog, and have a great day!