Hello and good morrow to all! Dave here with another week of epic news. In regards to Minecraft, we actually have a snapshot for the Wild Update. Snapshot 22w03a brings numerous bug fixes which are planned to be implemented in 1.18.2

In the last few years it seems that Mojang is more focused on releasing new updates instead of optimizing the already implemented ones. For example, some updates used to have nearly a dozen versions like 1.8.9, but others only had a couple. I think this is because Microsoft has mandated a sort of consistent schedule with the updates that are releasing, and so they have less time to reflect and work on old versions. It’s a little unfortunate, but I guess it does mean that the game is still getting worked on.

Eber – Eber became addicted to Skittles. Honestly, one of the more tame addictions.

Nathan – Nathan has a lot of school and anime.

Ricky – Ricky has started back up at the gym. Nice!

Erika – Erika started watching One Punch Man and got back to watching Law and Order. Both great shows!

Francisca – Francisca started playing Overwatch again. Quite enjoyable, but it hasn’t been updated in quite a while.

Santiago – Monster Hunter Rise is pretty enjoyable. Santiago is also reading light novels and considering buying too many anime figures. Quite funny! What’s even better is that he felt incredible pain failing to cook a well-done steak in Monster Hunter 1. Even funnier!

Antonio – Antonio is going to watch season 2 of One Punch Man. Guess that show’s going around.

We interrupt this regularly scheduled news blog to bring you Rust stuff! If you were curious, I’m here to let you know Rust has celebrated 8 continuous years of development! With no plans to stop, Rust has continued to update the game and provide content for its players over the years. 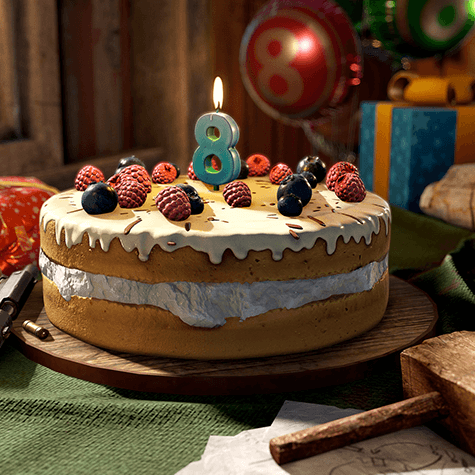 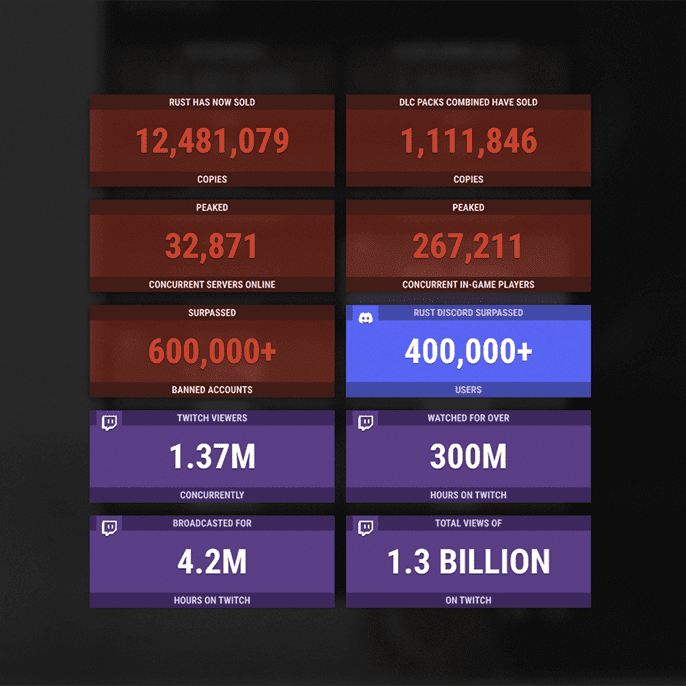 The developer news blog even provided some cool stats that the community can read. This is the culmination of nearly a decade of hard work and fun. They even made this awesome little render with a birthday cake, and it looks great! Good job, Rust!

Welp, that’s the week! We got a pretty good snapshot from the Minecraft developers which will most likely further optimize 1.18, which is still fairly new. The Apex team actually blessed me today by being very open about their weeks, giving me one of the largest updates we’ve ever had on the news. Almost everyone wanted to share their latest escapades. Lastly, Rust celebrates a large milestone of 8 years in development, and they should be commended for that. I hope you enjoyed this week’s news blog, and have a great day!