Hello and good morning to all! Welcome to the 85th week of our weekly news blog! We’ve got some pretty standard news, so let’s jump right into it. In regards to Minecraft, Bedrock Edition will soon be receiving a User Interface update. A Minecraft developer on Twitter recently spoke about how a new Bedrock UI will be in Beta soon. 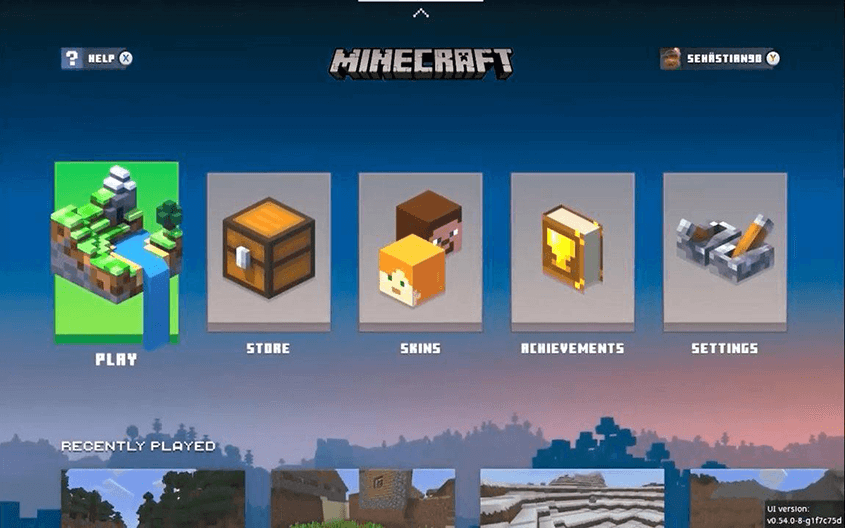 If you weren’t aware, the Bedrock Edition UI is less than enjoyable to use, so the community has been anticipating improvements for quite some time. The current iteration is just unintuitive, clunky, unorganized, and overall feels old. Compared to Java’s UI, it has no explanations of the settings, an awkward aesthetic, and other issues. But that’s all going to change soon, and we’ll be here to report on it!

You might just be surprised by what you need.

Daniel – Daniel’s birthday was on Sunday, now making him 21! Congratulations!

Francisca – Francisca went out with a friend all week long, which was super exciting.

Eber – Eber has contracted Covid, which sucks, but I hope they feel better!

Dave – I just finished Centaurworld, and it was great! What a good show!

Well if it isn’t our first installment of Project Zomboid on the weekly news! Let’s talk about this awesome post-apocalyptic hellscape and what plans the developers have for the game going into 2022. Apparently, a roadmap was released dictating the upcoming content along with how many updates are planned. 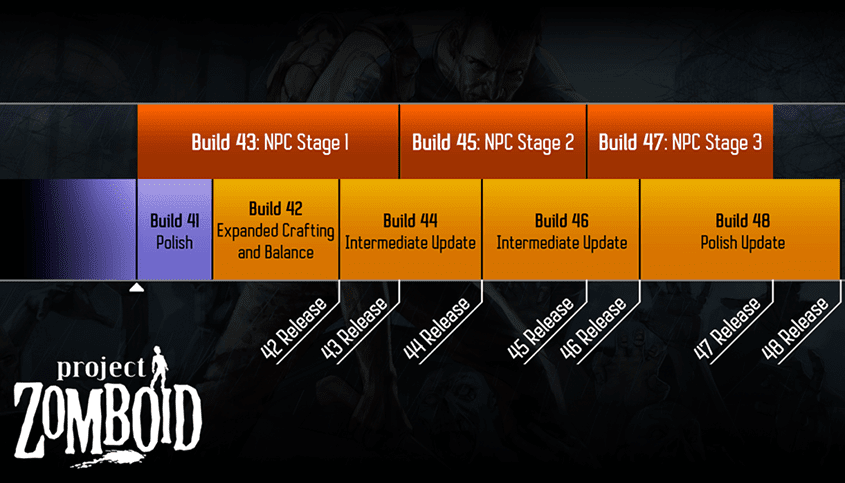 In this roadmap, we can see that the next update is Build 41, which aims to simply polish the game and its features. Build 42 will then introduce expanded Crafting and Balance. This is fairly vague, but it can be assumed that old systems will be built upon or improved rather than entirely new ones added. These next updates all the way to Build 46 are simply titled ‘Intermediate Update’ which doesn’t give much of any information. However, they are all part of what seems to be the aim of the dev team, NPCs. The implementation of NPCs looks like it will not be completed until Build 48, where all three stages of them along with polish has been added. This is all very interesting, and it will be great to unfold in the coming months.

That’s the week! We saw some awesome stuff, didn’t we? Minecraft will be getting the ever-anticipated UI overhaul it so desperately needed, (at least for Bedrock Edition) and while there is no news on 1.19 I’m not stressing. The Apex crew is also doing fine, myself in particular. Lastly, Project Zomboid has a very transparent dev team, lining up all the content planned this year in an easy to understand graphic. With that being said, I hope you enjoyed this week’s blog. Have a great day!