Hello and welcome to the next week of our weekly news blog! We have some exciting news for you this week as Mojang actually releases some new content regarding 1.19. Put your seatbelts on, because we’re gonna speed through this bite sized Beta recently released. 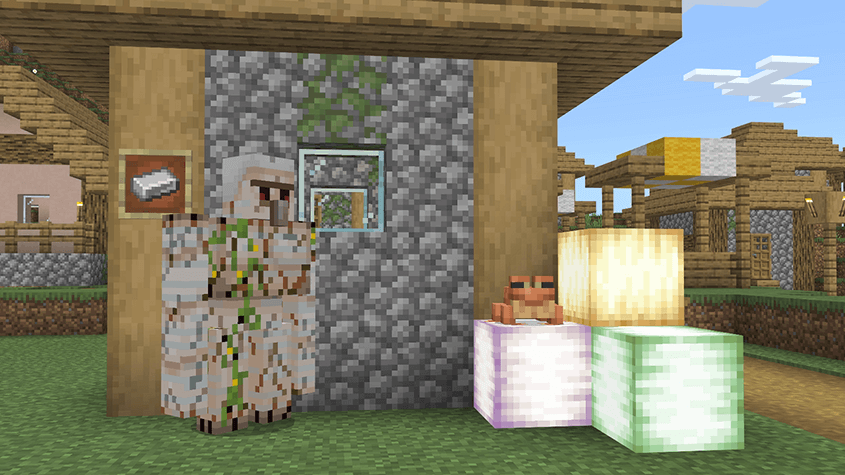 On January 5th, Mojang released Bedrock Beta 1.18.10.26, which is actually a beta of content which will be included in 1.19 despite the name. It includes Frogs in their entirety, along with a new block called Froglights! The Frogs are so funny with their interesting noises, which sound very frog-like! The walking animation is also super funny. Tadpoles have also been implemented, and they’re definitely not the best on land. Frog Eggs look like they’re using a placeholder, so not much there. The funniest mechanic though is definitely Froglights. Froglights are made by a Frog consuming a small Magma Cube and then spitting out the Froglight. I’m not kidding. It seems that the color of the Froglight is even influenced by the type of Frog that eats the Magma Cube.

All in all this update is looking to be quite silly, but I’m all for it! Thanks for working hard, Mojang. 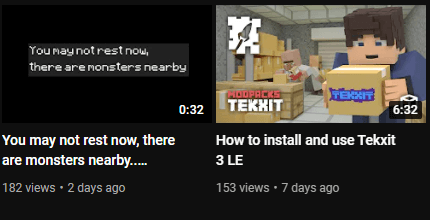 You may not rest now, there are monsters nearby.. – This is an original animation of ours that shows when you try to sleep in Minecraft but you keep getting that annoying message..

Ehryn – Ehryn is excited to be in the newsletter! Epic!!! Also, they have been addicted to Total War: Warhammer II this week. If I were to be addicted to a game, I’d probably choose that one.

Nathan – Nathan has been exploring the multiverse, and has also been enjoying the new anime seasons.

Allan – Allan was told by a doctor to take it easy, so he probably will!

Dalton – Dalton finished gathering the computer parts he needs to build a PC into his new desk. Neat!

Ricky – Ricky pillaged a crapton of loot from other players, acquiring the biggest haul he’s ever stolen.

Erika – Erika saw some wind turbines. They’re ok, but they take down a few birds quite often.

The Minecraft community strikes again with an amazing and awe-inspiring creation! This time, a Reddit user by the name of Arrokidd has created in-game trading cards for the different mobs in Minecraft! 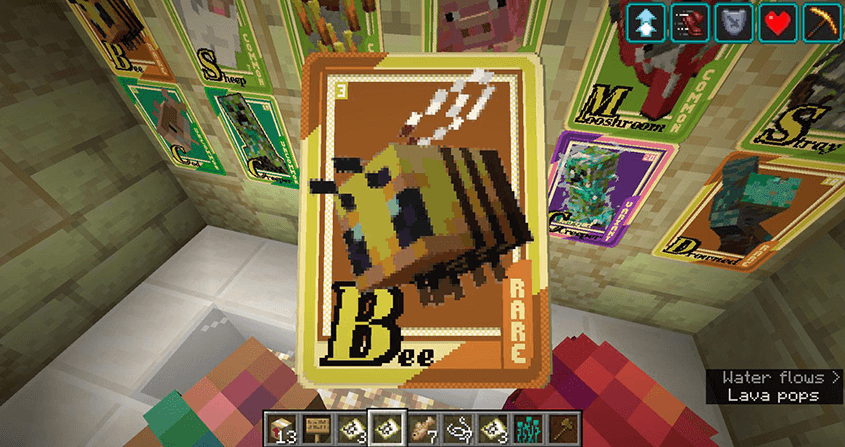 They look absolutely awesome! The way their image pops on a well designed backdrop along with having the rarity inscribed as well just ties everything together! I especially love the enlarged first letter in the corner for each name. Overall, this is awesome and would make for an amazing datapack or mod. Check out the original post on Arrokidd’s Reddit.

That’s the week! We had a relatively quick update from Mojang on some 1.19 content, and it looks great! We’re seeing some new mechanics which show us how Mojang is still willing to innovate, and it just makes me happy to be a part of the development of the largest game ever. The Apex team is also doing a great job getting through the week. Lastly, I showed you some awesome trading cards made by a talented Reddit user, so those were cool. In any case, I hope you enjoy the rest of your week, and have a great day!