Hello everyone and welcome to our weekly news blog! Here at Apex, we like to bring you the latest and greatest news whether it be Minecraft, Valheim, or any other happenings in the gaming sphere. Let’s get started with our favorite, castleminer z!

This will be the final update in the Firefly Saga. We’re taking it back to where this saga officially began, Minecraft Live 2021. This is when the Firefly was announced for the Wild Update as a 1.19 feature. Shortly after the addition of the Froglight, speculation began to run wild. After all, it made perfect sense that the Firefly would be added to be eaten by the Frog to create the block. Unfortunately, this functionality ended up being added to the Magma Cubes. Then it happened, they were announced at Minecraft Live, and gameplay of them was shown along with Frogs eating them! Unfortunately, a twitter thread started around six months later discussing how fireflies were actually poisonous to frogs in real life, and then the developers just silently decided to opt out of including them entirely. This was a massive disappointment, not only due to their inclusion being cancelled, but also due to the reason being generally odd. Regardless, that’s how it went down. 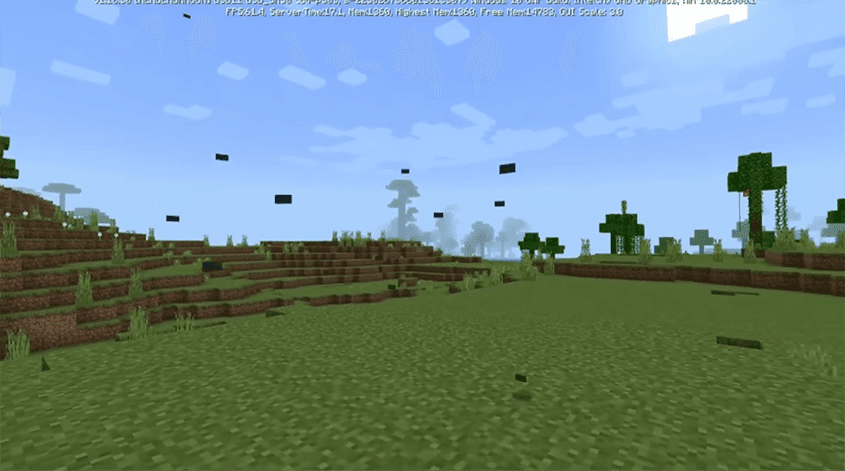 To wrap down the history, we haven’t had any new information on Fireflies since. But actually, we kind of have! During one of the betas that have dropped in the latest console snapshots, the firefly was actually accidentally found inside of the game code. This is intriguing, to say the least. How could this code have made it into the game? We really don’t know, but the fact that they were added at all is quite weird. We know that because the firefly was an option as a spawnable entity when typing a spawn command in the game console. Unfortunately, due to how the betas on Bedrock Edition work, the version where fireflies were found in the code is no longer playable. This game mode scandal ends here.

But is that all? Is all hope lost? Well, more recent leaks on Twitter (as always) has a steve using spawn eggs to spawn in fireflies that float around and fly as expected. The firefly spawn egg is completely shown off in what is assumed to be a debug version of the game, which is an unreleased version of the game exclusive to developers. I would love to say that this confirms that fireflies will eventually make it into the base game, but all this proves is that fireflies were once functional in the code, not that they plan to include them in 1.20. Until we hear more, these leaks end here!

It is what it is…

Erika – Erika questions whether up and down exist in space, and I would argue that the answer is yes, but that they’re synonymous!

Dave – I am super excited for Remnant 2. Looks great!

So, you all have been enjoying the Mistlands, surely? Well, the Valheim development team is moving on! To throw it in the face of all those haters who spout about how slow the team is when it comes to updates, the developers have already announced the newest update planned, Ashlands! 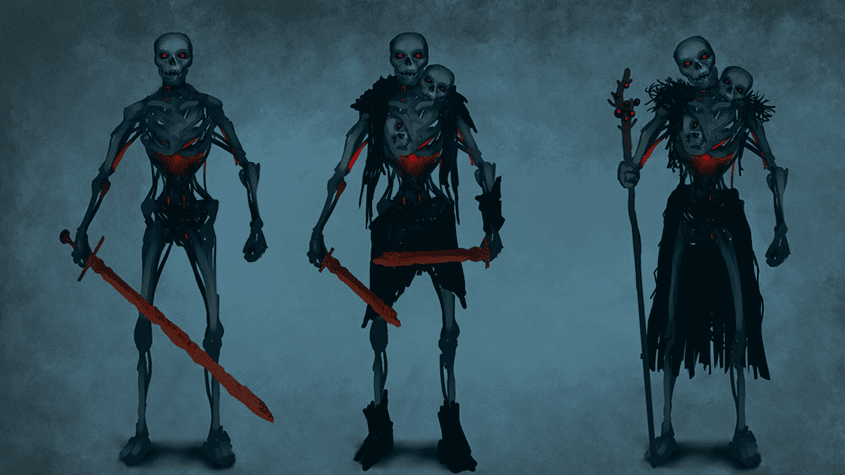 Valheim’s newest biome, the Ashlands, is a planned update that technically already exists in the game – albeit in temporary and extremely rudimentary form. Full development will usher in a radical overhaul, introducing a new biome that Iron Gate claims will be “quite different” from the existing ones. There isn’t that much information, but we do know that the Ashlands entail a new volcanic corner of the world. In a blog post made by the devs, it is said that this biome is in pre-production, and there will be more information shared about the update and its contents as development continues. Nice!

That’s the week! I apologize for the inconclusive nature of the leaks for Minecraft, but it’s not up to me when random individuals leak debug gameplay on Twitter! The Apex team is doing fine though, as always. Also, Valheim seems to be taking a much more transparent approach to game development and information, which is nice. Be sure to come back next week for more exciting news, and have a great day!