Oh hello, all you gamers. Welcome to the Apex Hosting weekly news blog! Never been here? Basically, we host this weekly news blog to give you all the details on what’s going on with Minecraft, the Apex team, and other games we host.
Getting started, we’ll be going over Minecraft leaks. What’s going on? Well, recently, a few Twitter accounts leaked potential graphics upgrades which may be on their way to Minecraft. But what is actually happening? For those out of the loop, in the latest betas, there has been a few changes that involve new lighting and rendering information in the code. More specifically, there are different types of light being used for some items in the game, and they’re even being utilized by RTX when enabled on Bedrock Edition. Perhaps this is keying us in on graphical improvements coming to the game which will improve the lighting and rendering of the game in general. Who knows. 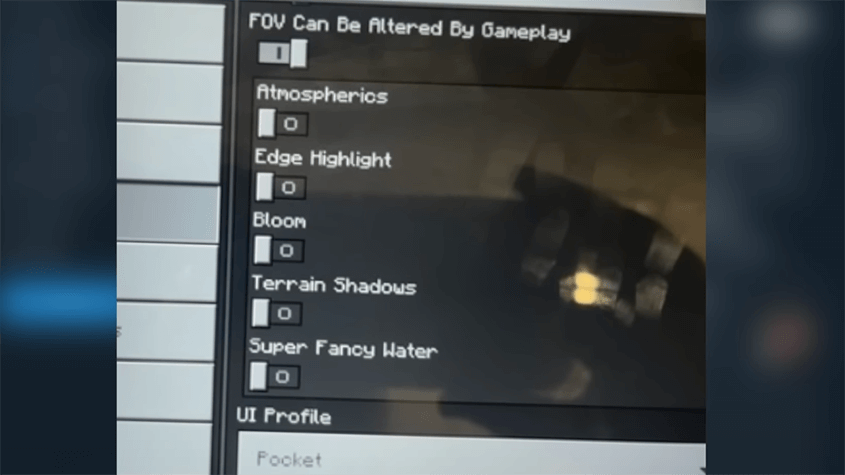 More surprisingly, the latest Minecraft Beta actually has some hidden code that contains shaders options such as atmospherics, bloom, shadow controls, and even fancy water! All of these options are typically only experienced with full shader packs such as SEUS or Sildurs. To see these options in Vanilla Minecraft would be insane! For the time being, we simply have to wait and see what becomes of all this in the future. Expect a new 1.20 snapshot soon!

In other news, there is going to be a change to the Bedrock UI. The new Bedrock Ui has been slowly upgraded over time in every category. The Marketplace, the menus, and now the death screen. Interestingly enough, these changes are only being made to Bedrock Edition. All of the changes are made with the goal of making Bedrock Edition’s UI follow the ‘simple’ art style also known as the ‘Bare Bones’ style. All of these changes made were accompanied by a couple dozen bug fixes as well.

Santiago – Santiago is afraid to share his Steam Replay. I think these things are pretty cool. They basically made Steam into Spotify.

Ricky – Ricky got some new bowling equipment and some stream/work equipment for Christmas.

Nathan – The weather around Nathan’s been crazy to the point where his internet went out. That sucks.

Octavio – Octavio got Elden Ring, but hasn’t played it yet.

Dave – It’s really cold around here, but I’m enjoying it!

That’s the week! Minecraft has some exciting leaks going on, but realistically we’re all just waiting to see the Sniffer for the first time. If the game is going to get a graphics update, I doubt it would be anything that competes with shaders, especially since Minecraft is already incredibly unoptimized. Regardless, I’m excited. The Apex team is also doing fine as always. And with that, our week is over! Happy new year!