Good evening and welcome to our weekly news blog! Here at Apex, we give you the happenings of all things Minecraft, along with the assortment of other games which we provide awesome servers for. Let’s get started with our favorite.

Unfortunately, Minecraft doesn’t have anything going on with snapshots this week. It seems like we’re going to be closing out the year a little boring, but that’s not an issue! Before you know it, 1.20 will have its theme announced, and many features will be showcased along with it. Personally, I’m hoping that it’s made out to be the fabled Combat Update that we’ve been waiting for millennia. We can only hope.

The year’s almost over! What’s going on, gents?

Allan – Allan will be releasing his own Minecraft network on December 15th. Unitycraft!

It’s here! The Big Quality of Life update has made its way to Rust, and per its namesake, this update focused on mostly quality-of-life improvements to the game. But what does that mean? 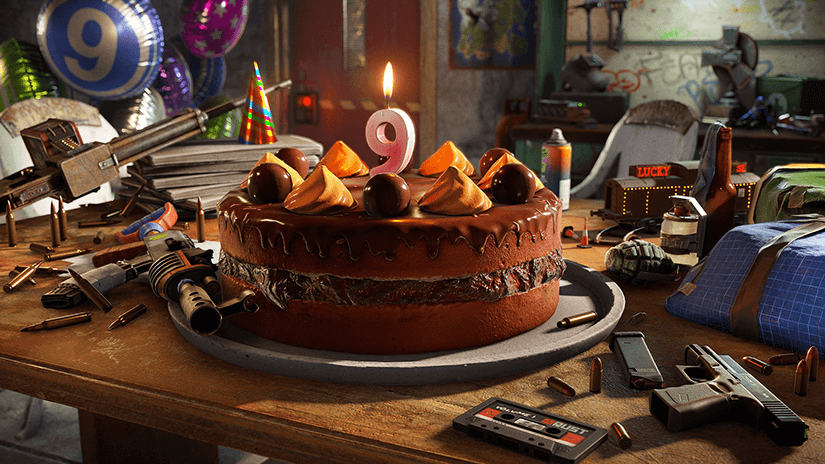 Basically, Rust has taken it upon itself to use one of its monthly updates to simply improve the game rather than add any content. This update was almost entirely improvements to features and mechanics already in place. For example, Modular cars now use keycode locks instead of keys, there are improved effects for snowballs, colored icons for berry clones, and so much more. This update unironically includes so many fixes and improvements that it doesn’t even fit on a single webpage. Dozens of bullet points range from value changes to mechanical shifts in how certain functionalities act.

On an unrelated note, Rust is also turning nine this month on December 11th. Happy birthday!

That’s the week! I apologize for the lack of news on Minecraft, but nothing’s been happening! Don’t shoot the messenger! Regarding the Apex team, they’re all doing fine. As expected, lots of dudes are playing the new Pokemon game. I personally don’t like it, but who am I to judge? Also, Rust had an impressive quality-of-life update with more changes than I can count. With that, all being said, have a great weekend!