Welcome to the weekly news blog! We’re here with yet another great week of amazing news at Apex Hosting, and there are lots to talk about. As always, we’re going to start with Minecraft news. 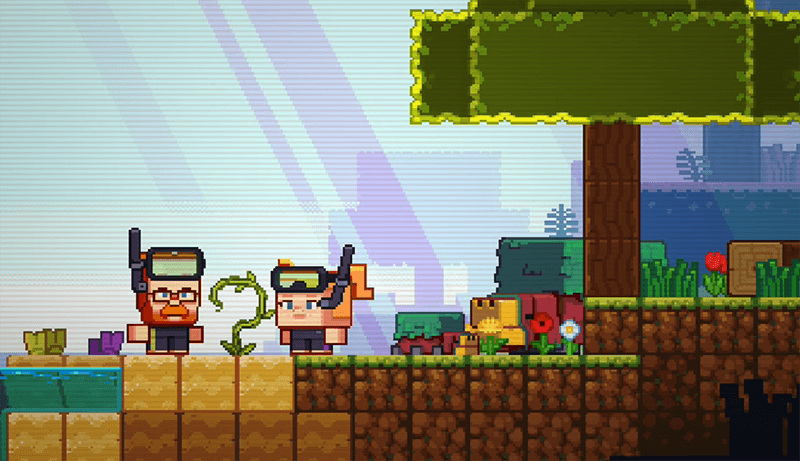 The first mob to vote for in the mob vote has been revealed! In the form of the ever-so-endearing animated sprites that they are known for now, the newest mob was shown off. Meet the sniffer, an ancient creature that was once part of the Overworld’s ecosystem. Now you can bring back this extinct mob if you can find its egg. Hatch them and figure out how to make them thrive once more! The Sniffer looks adorable, with a brown exterior topped with grass. It also seems that they can get quite large, with the largest one being about two blocks tall. The sniffer would also apparently bring some new plants along with it.

We have yet to see what other cool mobs are yet to come to challenge the sniffer, but you can be sure to vote on your favorite of the three in-game on October 14th.

I forgot to keep my Discord open, and now I’m paying the price!

Nathan – Nathan is saving up money for an AWP Dragon Lore skin. Shake my head…

Dalton – Dalton is thinking about fully upgrading his PC with a 3090 and all-new CPU. Fresh!

Daniel – Daniel now has a mascot character for his Minecraft server and he’s getting inexorably closer to releasing said server. Just a few bugs left to stomp out and then done!

It has been a hot minute since we talked about Valheim. Unfortunately, not much has happened since the last time we did with there only being small patches after the crossplay update had happened. 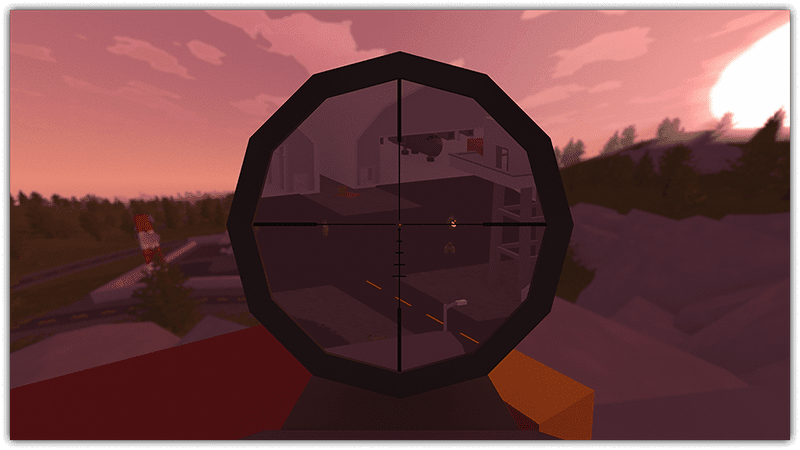 The latest Patch 0.211.8 brings multiple fixes to correct some issues that arose after the crossplay patch. The maypole and midsummer crown have been removed, and the devs apologize. Multiple server instances on the same computer have been patched out. Apparently, this wasn’t allowed. The game launches with vulkan by default on Linux now. Profanity filters have been fixed. Lastly, server DOCKER launch script has been added. That concludes the Valheim update!

Unturned had a relatively large update which had some great additions, changes, and fixes that really improved the state of the game. Let’s go over them!

Directional flinch when damage has been added along with camera shake and tons of support for server plugins. Numerous changes have been made to recoil, spread, visibility, damage values, workshop files, and more. Multiple bugs like the server description corruption bug and crafted guns with state transfer have been fixed. Lastly, the developer made a statement on how the skill ceiling of first-person aiming has been raised by adding secondary recoil away from the center of the screen. This will make things like lasers and holographic sights more valuable as they always aim where the shot will go. Third-person recoil and spread have also been doubled to encourage first-person aiming.

That’s the week! While there wasn’t that much news to go around, I am still really excited about Minecraft’s mob vote. The sniffer looks absolutely adorable, almost like a hippo, except not out to kill me! The Apex crew is also doing fine as always. Valheim had a small patch to fix some issues brought up by crossplay. Lastly, Unturned completely rebalanced its first-person and third-person aiming mechanics. With that being said, I hope you all have a wonderful week!