Good evening everyone! We’re back at it again with yet another awesome week of Apex Hosting news in your favorite format: a weekly blog! I’m your host, Dave. Let’s just hop right in to what most of you are here for, Minecraft news.

Unfortunately, nothing solid has happened since last week…or the week before that. But as you all know, I love to speculate! 1.20 is on its way in the upcoming Minecraft Live stream, and although we don’t have much information, we do have some. 1.20 is going to be the most recent major update to both Java and Bedrock Edition, with the general theme of the update along with the major contents of it being revealed at Minecraft Live. People are extremely speculative around what exactly 1.20 will be based around. Some believe it will be improving the End, others believe it will be focused on the inventory system.

We do know that comparatively 1.20 will have more finished content shown during Minecraft Live than past updates have. In the past few years, other updates have been showcased using concept art, ideas, or content which was removed. Mojang is committed to not making the same mistake again, as bringing that type of content forward gives people a false impression of what to expect from the update. Something that’s a pretty safe bet, although not confirmed, is a biome update. The last update saw the Swamp biome revamped and we can expect to see the same for either the Deserts, Savannas, or Badlands. In regards to archeology, it’s basically dead, lol.

Another thing we know of is how many bugs have been fixed. On the official bug tracker we can see that Mojang has been hard at work squashing hundreds of bugs! Both old and new issues that are plaguing the game are being fixed for the sake of improving everyones’ experience, and it is much appreciated!

Dalton – Dalton got a kitten. Kitty!

Aaron – Aaron heard a big boom, no idea what it was. He’s also been playing Forza Horizon 5, which is fun.

Nathan – Nathan has been playing tons of Civilization 6 as Canada, taking over the world through science and domination.

Octavio – Octavio has finally 100%’d Hollow Knight and can’t wait for Silksong to come out!

Haven’t you heard? Charitable Rust is back! Rust has started the Charitable Rust Skin Contest, a charity event to raise money for World Central Kitchen. WCK is first to the frontlines, providing meals in response to humanitarian, climate, and community crises all over the globe. 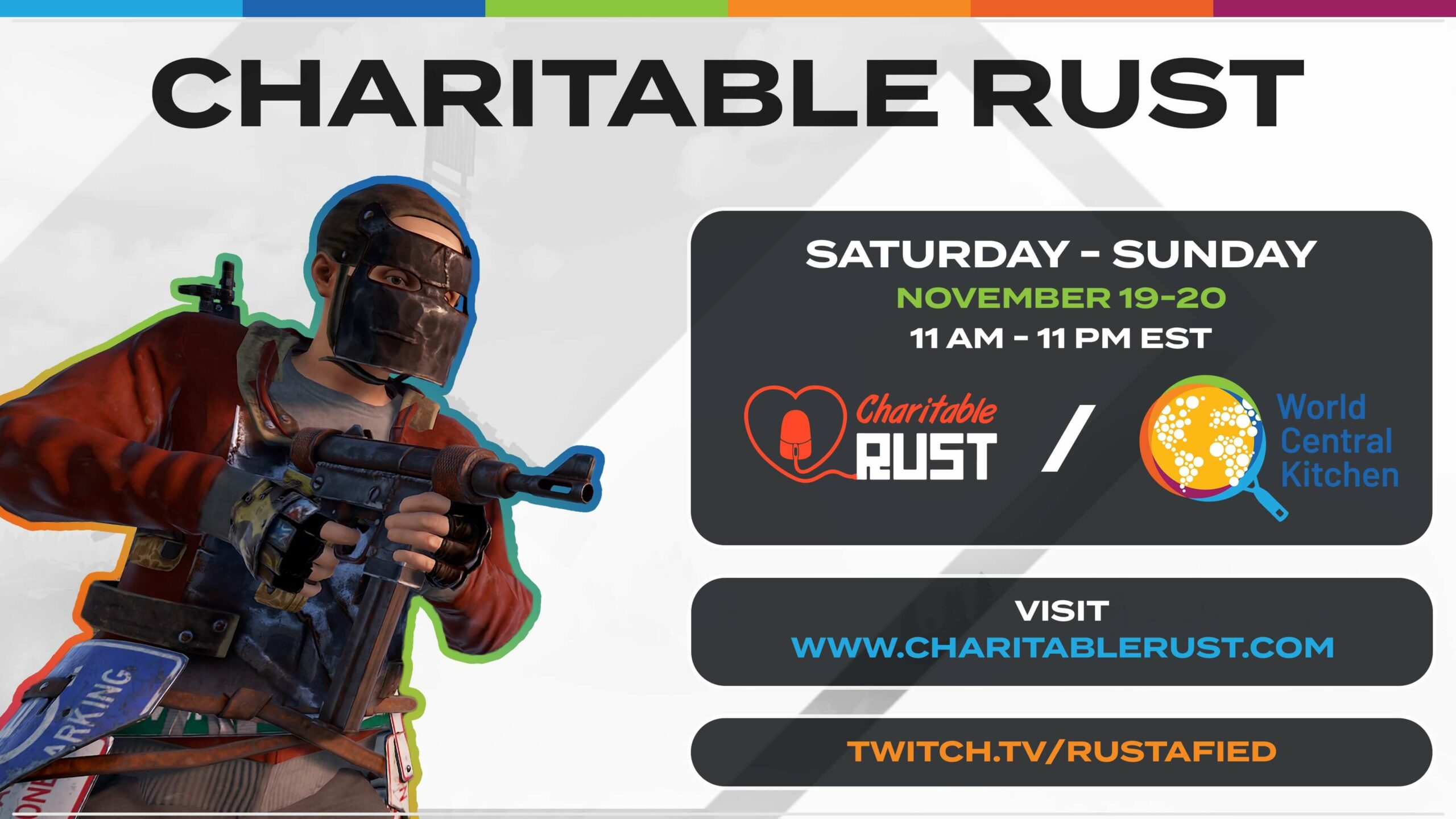 This skin contest is a contest where skin creators can have a shot of getting their work put into the game, and all proceeds go to charity! These limited skins will be part of the Twitch drops and item store purchases surround the event. There are tons of rules and details surrounding the event which can be found here.

Welp, that’s the week! Minecraft has lots going on, just none of it is official. We’re still waiting for Minecraft Live and we love to speculate about the potential features of 1.20. The Apex team is also doing great, with some of us fearing the hurricane. Oh well! Lastly, Rust shows its golden heart for charity, raising money for the least controversial type of fundraiser, food! But anyway, that’s all for this week. Have a great weekend!