Hello, and welcome to our weekly news blog. We’ve got a pretty typical haul for you guys, so let’s just get right into it! We’ll start off as we always have, with a lovely iteration of Minecraft making its way to our beautiful clients.

Minecraft has released patch 1.19.2. This release fixes a critical issue related to server connectivity with secure chat. Mojang this time around have fixed an issue causing players to get disconnected with secure chat, and have fixed a crash in the social interactions screen. No other bug fixes were made. Unfortunately, there was no epic content drop, but rather just a simple patch to fix what features were added in 1.19.1. We won’t get too deep into it, but that’s how it is!

Depending on how soon things move, we may be able to report on Minecraft: Legends soon, but that depends on the developmental progress of the game and a few other factors. There is also some speculation to be done about 1.20 and what type of update it will be, but I’ll leave that to next week!

It has been a hot minute since we’ve gone over an update for Unturned but I thought I’d go over the latest update. Many additions, changes, and fixes have been made with the latest update, so let’s check it out! 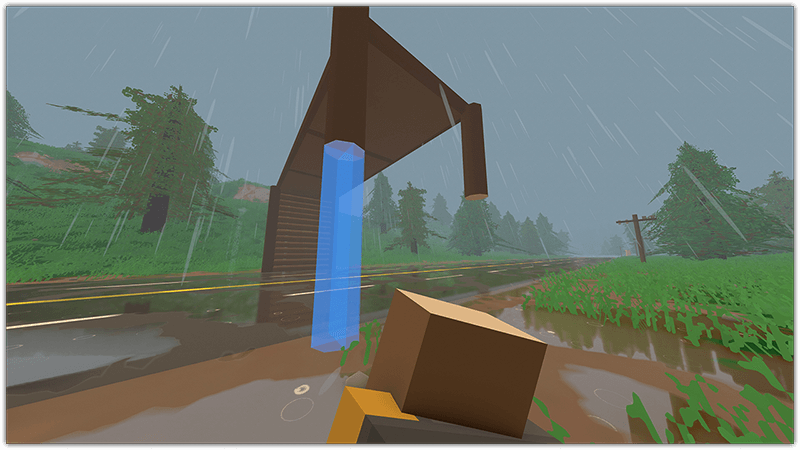 Walls and pillars can now be snapped above and below existing walls. This may seem like a simple, sensical feature that would have already been implemented, but it wasn’t! Building only worked upwards, isn’t that crazy? Further on, many tools have been added to the level editor. Resizers, volume adjusters, and much more. Roofs no longer require pillars for placement, there is improved precision of triangle floor overlap. These changes and numerous bug fixes compose the latest update!

Soon, I would like to report on the situation with Unturned 4.0. If you’re unaware of Unturned 4.0, it’s basically the sequel to Unturned that is sort of being worked on and sort of not. So far it is being dubbed Unturned 4.0 due to the nature of the game engine being Unreal 4, but at this point, it would probably be Unreal 5. If anything, think of Unturned but with better graphics, smoother gameplay, better framerate, and overall a more enjoyable experience. Thing is, this requires the game to be rebuilt from the ground up. Every weapon, item, map, skin, and more would have to be remade. All workshop-related content, of which is basically infinite, would be null as well. Overall, people are excited about the project, but nobody is in a rush to abandon Unturned. This includes the developer.

Welp, that’s the week! Minecraft had a decent patch that dropped as a result of the few issues that came from 1.19.1. This week, I decided to neglect the 1.19.1 drama and just focus on giving the objective news. Unturned had a relatively normal update, serving as an overall quality of life buff to the game. Adding in functionality to pre-existing features is icing on the cake for games like Unturned! In any case, I hope you enjoyed this week’s news. Have a great day!