Hello everyone, and welcome to our wonderful weekly news blog! I’m your host, Dave, and we got a decent haul this week. The controversy continues, so let’s see what’s going on. 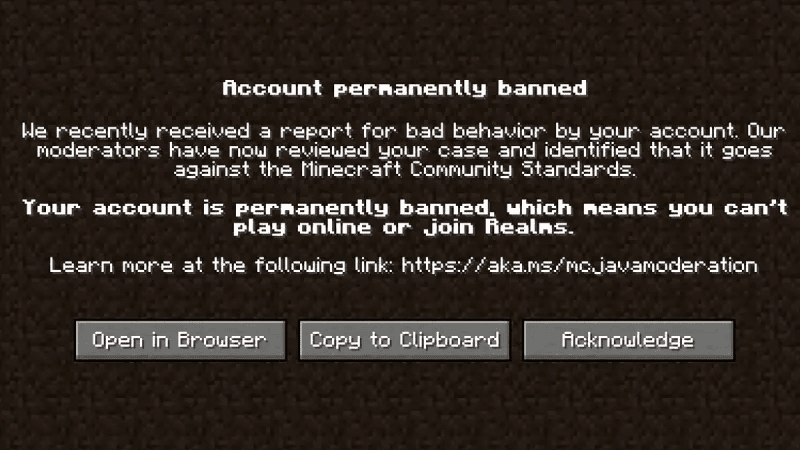 In the eyes of the community, Mojang has continued to ignore backlash regarding the chat reporting feature recently implemented in 1.19.1. This has become an increasingly serious issue over the last couple of weeks. Honestly, the community is in shambles. Content creators are going crazy, producing content at rapid rates to cash in on the massive attention the discussion has brought. Reddit, Twitter, Youtube, Discord, everywhere. This is really all anyone can talk about, and it’s extremely interesting that Mojang has yet to offer any significant response to all of this. Whether Mojang expects this backlash to simply go away is yet to be seen. Mojang has been trending on Twitter for the past week. Very interesting.

Since the release of the Combat Update, the Rust development team has monitored player feedback and they’ve commented on how they’re happy with the state of the gunplay overall. They will continue to listen and make adjustments as needed, according to their words in a recent blogpost. 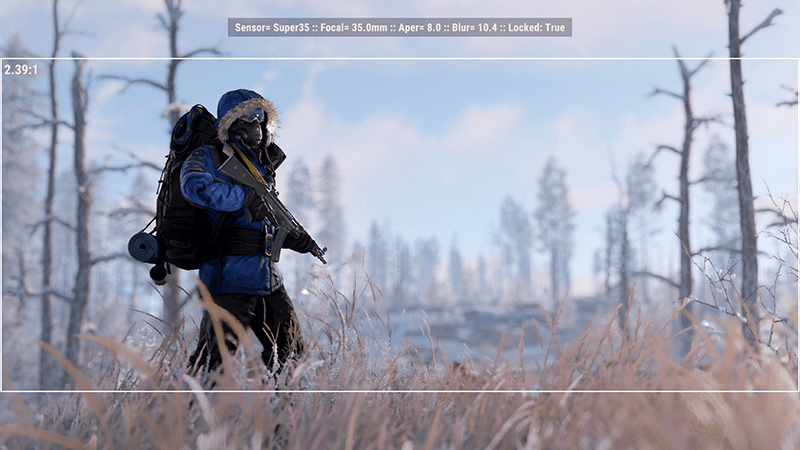 Some minor changes have been made in the form of a Combat Balance. The fuse time on the F1 grenade has been decreased by 0.5 to 2.5s. During combat testing, the dev team felt that grenades were a bit too easy to evade under most circumstances. They also feel that ‘cooking’ grenades is a cheap tactic, and aren’t open to adding the feature at this time. The M39 has had its role changed so it feels more like a superior SAR. Its fire rate has been increased and recoil modified. This along with improvements, value changes, and more concludes the update.

Not too eventful of a week, I’m gonna be honest. Minecraft is in utter turmoil, with the community unfortunately imploding on itself due to the drama of 1.19.1. I truly hope that Mojang addresses the criticisms and backlash they are facing, as the stonewall approach is only angering the mob. On the Rust side of things, there seems to be a goal of just improving gunplay to the best it can possibly be, disregarding much of anything else. This isn’t a bad thing, but where are those trains? In any case, I’ll see you all next week!