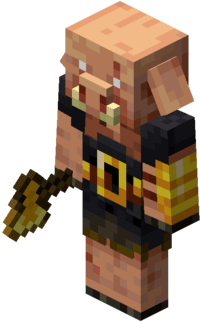 Ladies and gentlemen, this is not a drill. 1.16.2 is finally released! No more shall I pseudo-ctrl-v last week’s intro in this section! No more disappointment! I just get to inform you all that you can play on the latest version of the game without ‘pre-update’ or ‘snapshot’ attached! Speaking of, there isn’t a snapshot or pre-update to report on. How wacky!
Now, the content added in 1.16.2 is quite extensive. Mojang really outdid themselves. Expect a new mob, the Piglin Brute! A tankier, less friendly Piglin that will not trade with you. Wearing gold will not deter this dude, as he tackles you with his golden axe. The Piglin Brute has over 50 hearts and does a load of damage. Chains can now be placed horizontally. Why not, right? Tons of respawning changes, technical changes, and bug fixes have occurred as well. You can find a list with all the changes on the official Minecraft site, Minecraft.net.

We haven’t talked about the less attractive brother of Minecraft, Minecraft Dungeons. For me, there just wasn’t enough content to keep me playing. But, if any of you feel the same way, you’ll be excited to hear that a new DLC is on its way, along with a free content update. Creeping Winter will release on September 8th, and with it, there will be new merchants, 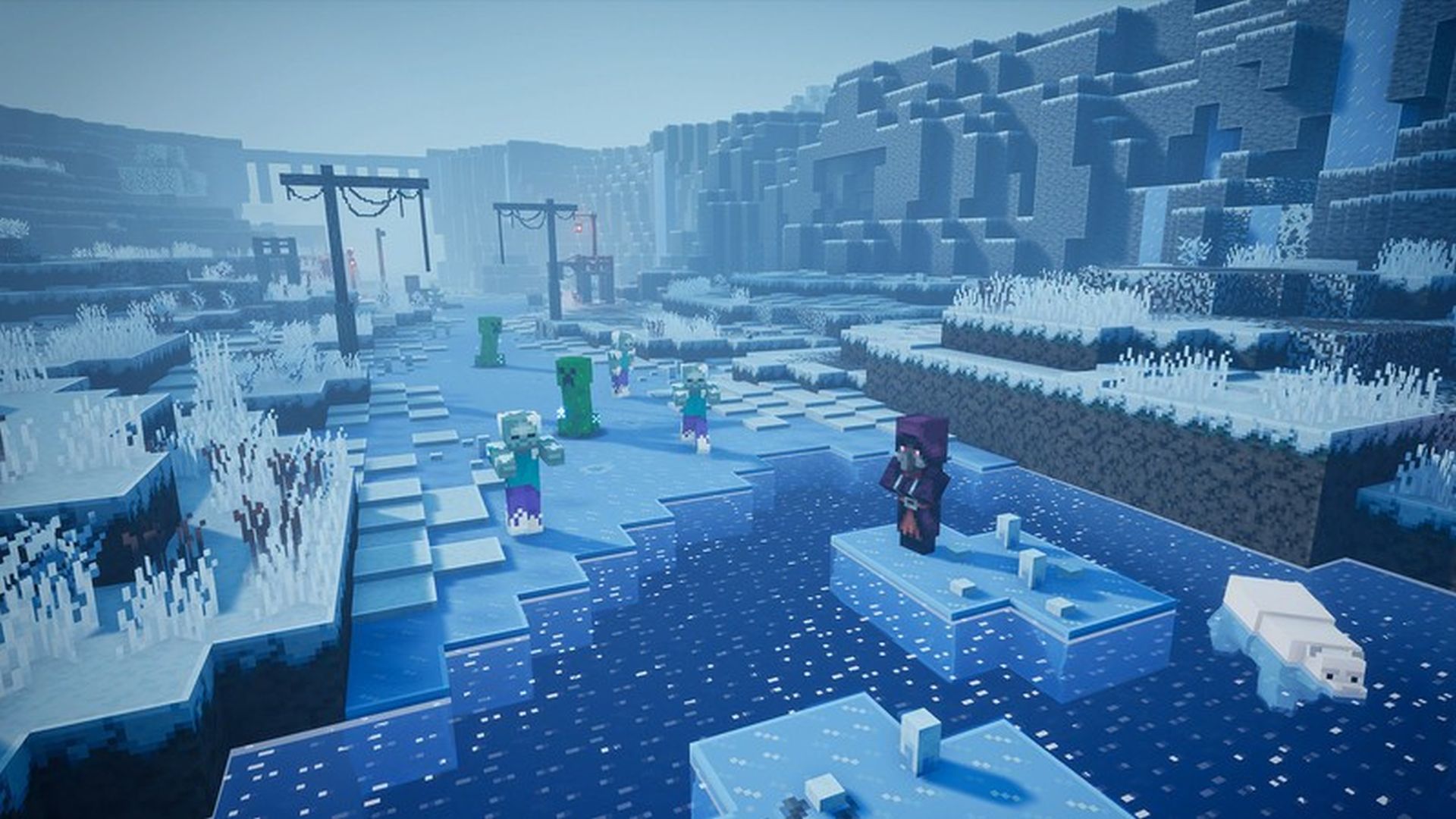 armor, weapons, and much more.
Also, along with the release of Creeping Winter, you will finally be able to purchase Minecraft Dungeons as a physical copy! This will be particularly valuable to Nintendo Switch players, who need to save up every last gigabyte on their system. The physical edition will be sold as the Hero Edition, which means it will include the DLC and some exclusive cosmetics for a slightly higher price tag ($29.99).

Alright, everyone. This section is now what I Would consider ‘regular’ so get used to it. Now, let’s see what everyone is up to.

Joshua – Joshua claims that due to many shifts he has consumed lots of Redbull. Whenever an issue arises, he copes with Redbull. I wouldn’t have it any other way.

Daniel – Daniel has purchased and is in the process of fixing a boat! He will definitely have loads of fun with it once that’s done.

Noah– Noah got himself a new transmission for his 1976 Ford F250, his baby. He hopes it will work.

Dalton – Dalton has to nuke his computer to get his Oculus Rift S to work. I don’t know why, but he probably knows best.

Elias – Elias is waiting for an SSD to arrive, with only 8GB remaining on their current one. Cutting it close, Elias!

Public Changes
– A popup has been added back to the cancellation process to warn users of file deletion.

– A file deletion notice has been added to the warning message that appears on services with pending cancellations. 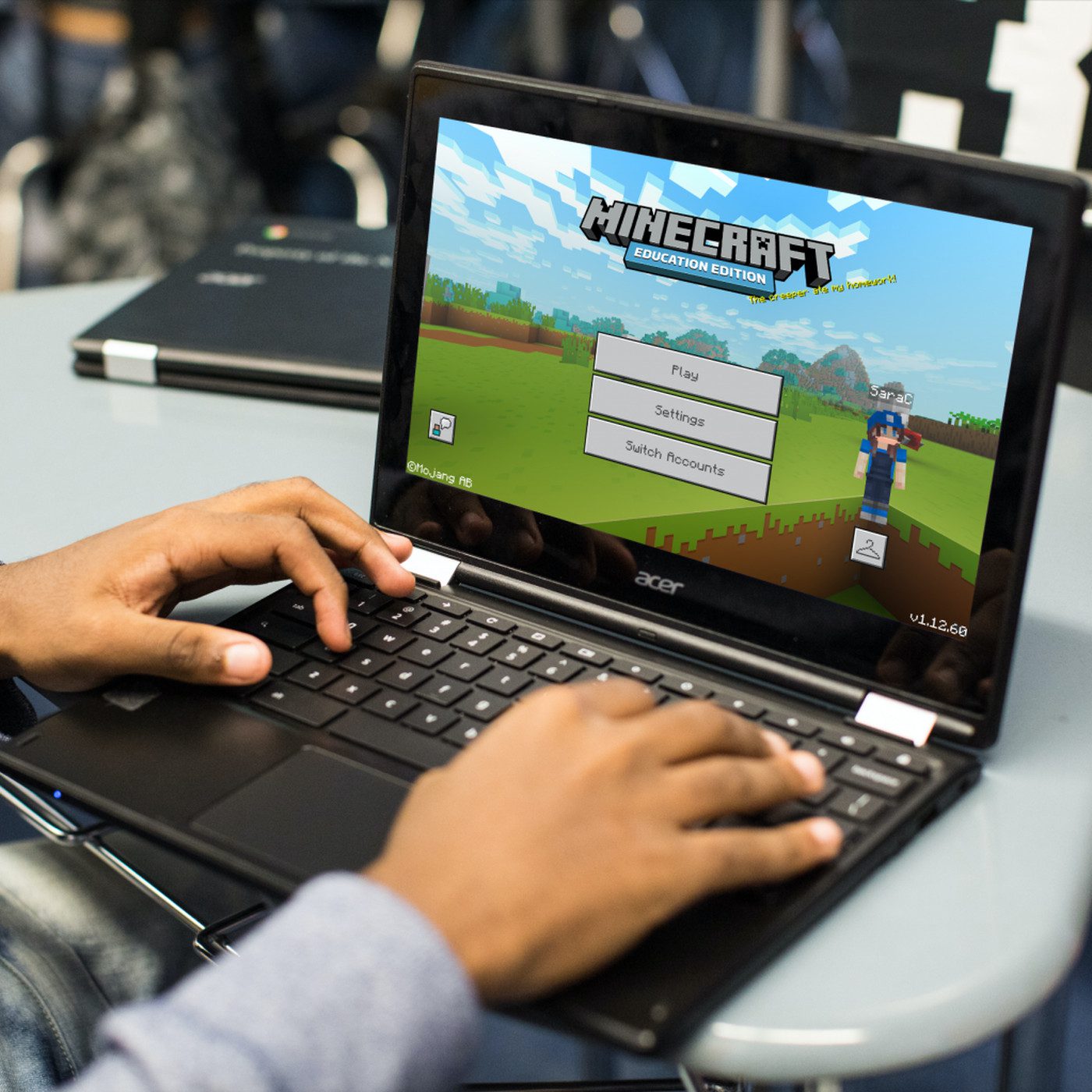 ever think common core sucks? The curriculum my kids are getting is just not enough to compete with China! Well, now we have some good news. Minecraft: Education Edition is available on Chromebooks now! Most small laptops used in schools are Chromebooks, so this was a logical step for Mojang and I am glad they’ve taken the leap. It also just makes sense to expand Minecraft’s reach across every possible platform. This will provide educators around the world with great tools to really teach those kids hard. This rollout was also done right in time for the new school year, which is nice.

And it all comes to a close. What an interesting week. Schools get to educate their kids with Minecraft (realistically, I don’t think this happens often), 1.16.2 finally releases with a buttload of content, Dungeons gets ready to release another DLC, and the office has people doing random things in their daily lives. It has been a semi-eventful week and I am glad to have brought the news to you all. With that said, have a great day!