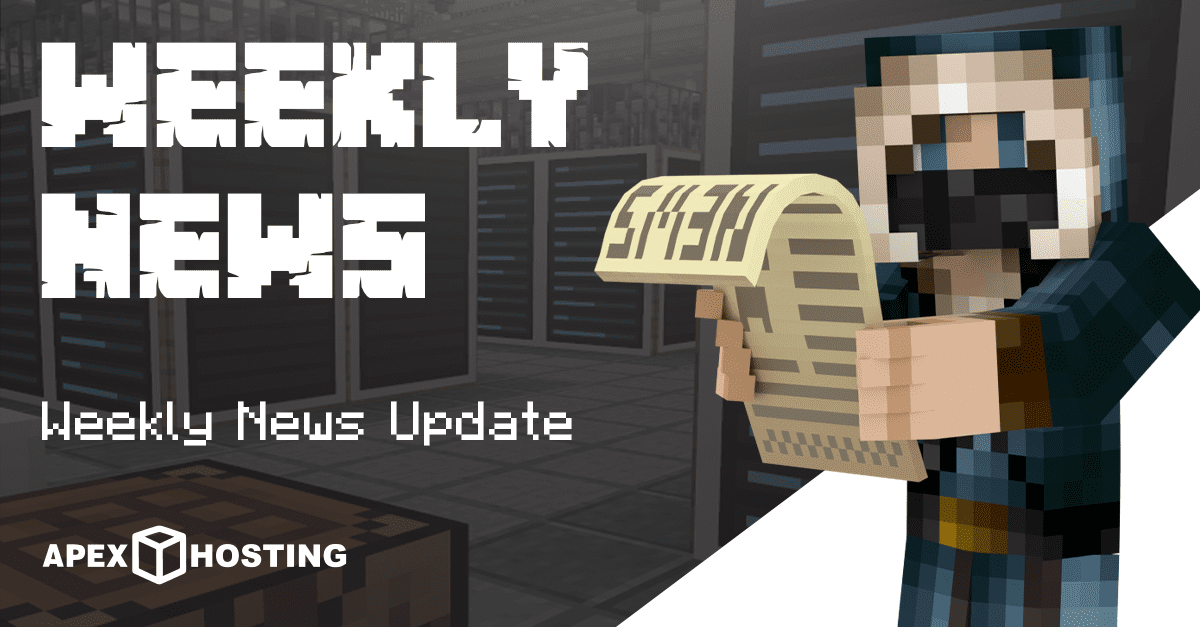 Before anything is addressed, 1.16 officially will launch on June 23rd! It will be released on Java Edition and all instances of Bedrock Edition simultaneously.

Mojang has decided to name its newest update to Java Edition ‘1.16 Release Candidate 1.’ Whether this naming convention is replacing snapshots is unclear, but regardless, there were only minor bug fixes to prevent crashes.

Currently, you can set up your own server with the 1.16 Release Candidate on Java Edition now! Server stability might be iffy until full release! You can find the server jar here 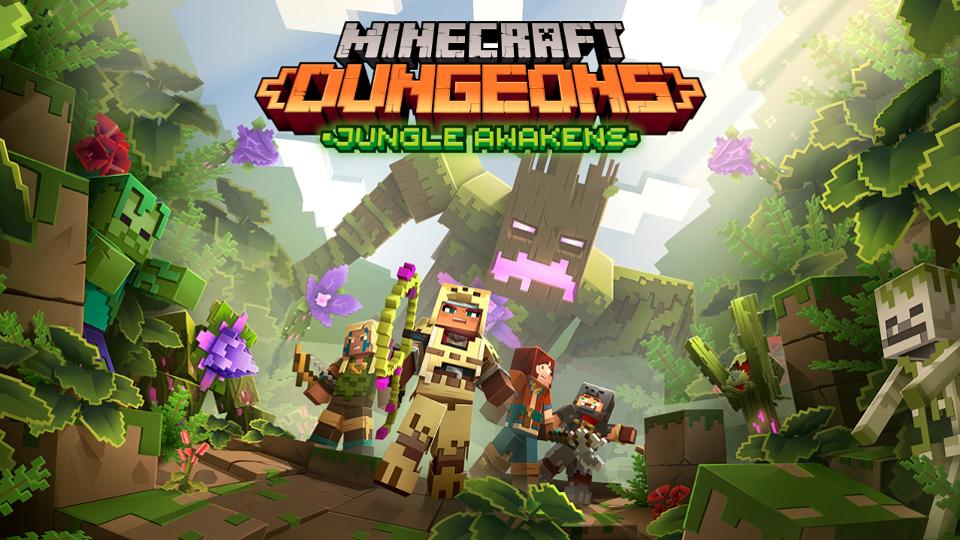 , the next DLC for Minecraft Dungeons, Jungle Awakens is confirmed to release in July. The expansion will include new enemies, weapons, armor along with 3 new missions. There also is planned free content that will be added in the future, even for players who didn’t purchase the Hero Pass.

The next DLC, Creeping Winter has no confirmed release date, but it is safe to assume the expansion will be included in the Hero Pass. Cross platform functionality is also planned for a future update. 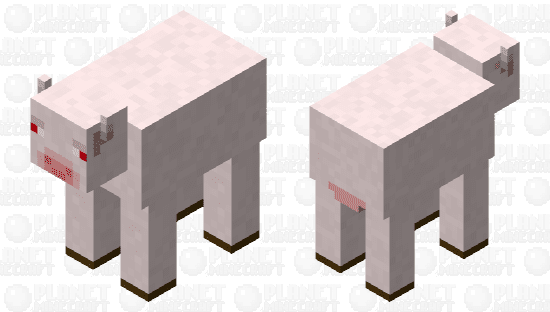 Challenge Season 4 “Dark Forest” adding more buildplates and large biome buildplates to their store, along with a Vanilla Squid, Albino Cow and even more! The new Season adds more challenges for you to complete, unlocking new items for your character. One step closer to leaving early access!

Recently, one of the biggest 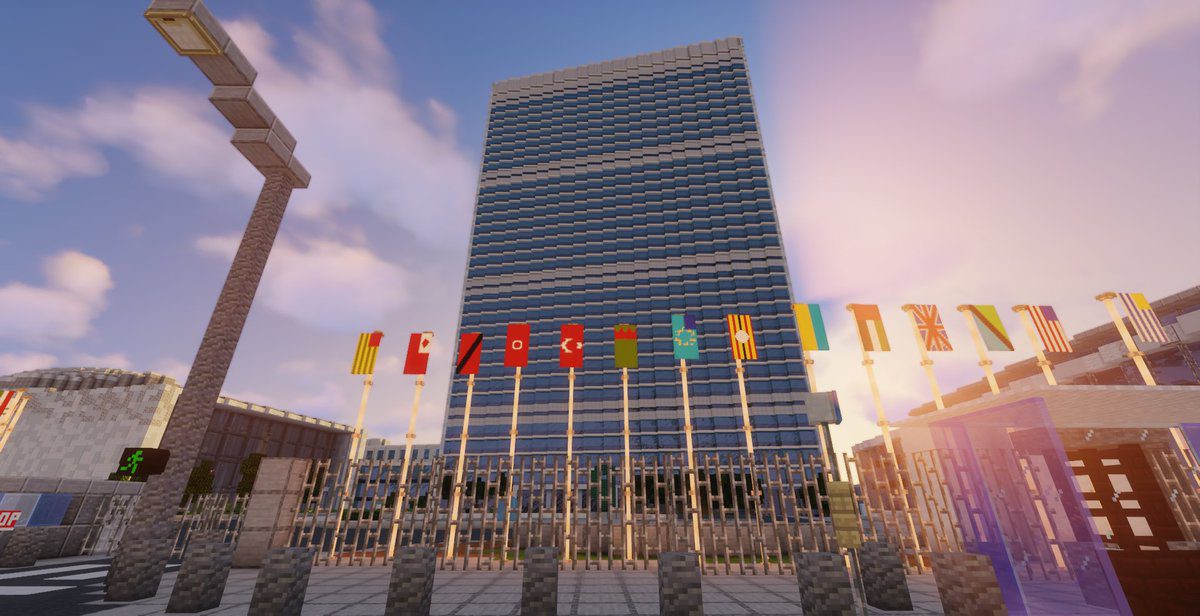 community projects in not just Minecraft, but all of gaming has reached milestones. BuildTheEarth, an idea proposed by the youtuber PippensFTS revolves around the idea that the Earth, its cities, roads, landmarks, and everything else can be recreated on a 1:1 scale in Minecraft, block by block. Some would say that this type of idea might take decades to complete, maybe even longer. I don’t think they necessarily disagree, but they plan to endure anyway. It seems that with the assistance of a multitude of different mods and plugins, they can cut off lots of time building. It’s definitely grandiose, to say the least. The Discord Server has reached over 200,000+ members! Tons of build teams and solo builders are coming together to produce incredible builds, recreating whole cities from scratch.

That’s all I have for you guys this week. Tons of stuff being added to the Minecraft universe, like the release of 1.16, the expansion of Minecraft Dungeons, the inevitable release of Minecraft Earth, and the intense community project of BuiltTheEarth. Until next time!