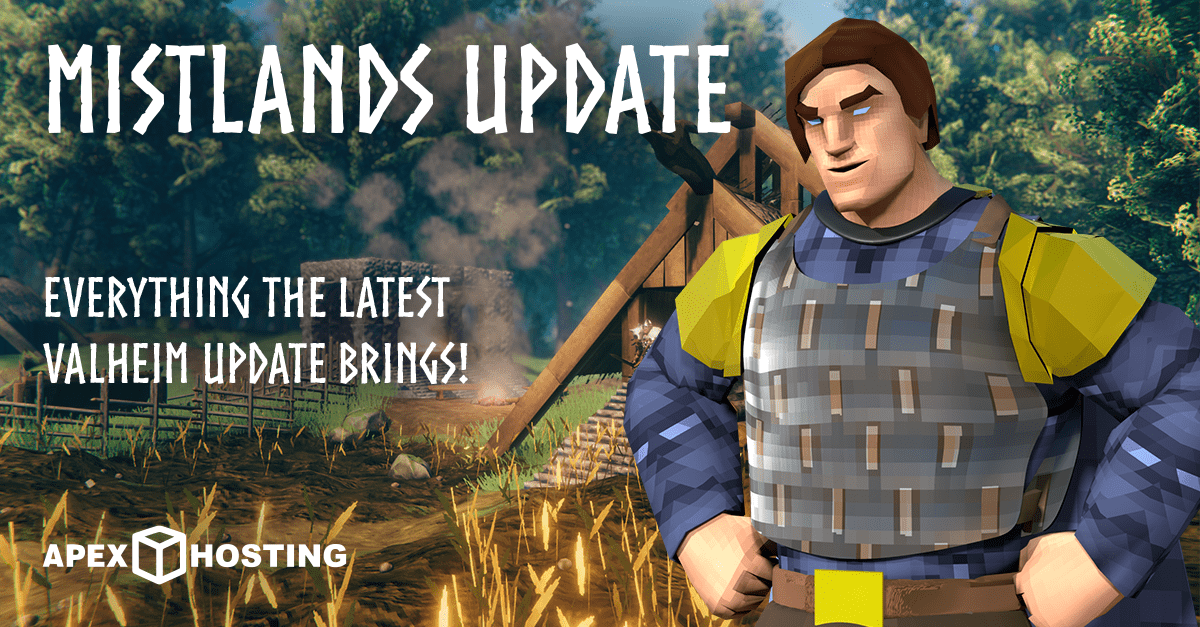 Valheim is a beautiful, procedurally generated Viking RPG world shrouded in mystery. Despite the game’s insane popularity, it still is in early access. Throughout development, the player base has been around for lots of different updates. Hearth and Home, Cult of the Wolf, and now Mistlands. The Mistlands update is finally here! Today, we’re going to go over all the contents of the updates in depth.

The new Mistlands update brings lots of new features to Valheim! With this being one of the most significant updates, you’re sure not to get bored. But what exactly do you have to look forward to in the nordic open world?

Well, new mechanics have been added to the game. You can expect to interact with the environment in unique ways. There are nine new creatures including a new boss battle tied to the Mistlands! 20 new crafting materials have been added, on top of new crafting stations and extensions. There are now many more options for you to create your own weaponry, tools, and more. Hungry? Because fifteen new food items have been added, along with three new potions. More crafting materials, new buildings, new lore, new dungeons, new dreams, new music, and so much more!

The Mistlands themselves are the main attraction of the update. This is a new biome that is surrounded by a thick mist that prevents the player from seeing inside or outside of it. The Mistlands is a mountain forest-type biome and there are a lot of mechanics which allow the player to clear the fog. This biome looks lovely, with awesome cliffs and hills all around. Climbing high above the mist will allow you to determine where you’d like to go, as the biome itself is extremely low visibility.

It should go without saying, but the new creatures and boss can be found in the Mistlands.

There are nine new creatures in the Mistlands update along with a new boss battle! Not all of the new creatures are enemies, but some are; the seeker family includes three mobs: the Seeker, The Seeker Brood, and the Seeker Brute. There is also the Gjall, Hares, Chickens/Hens, and Munin.

All of the models used on the various new mobs are awesome and extremely high quality. I’m particularly fond of the Gjall, who floats around like a sort of animalistic blimp. 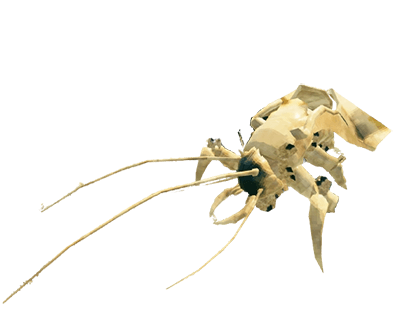 The Infested Mine is a new dungeon that can be found at the new Mage NPC camps. It is an extremely dangerous place covered in green moss built upon Black Marble. The blueprint of the dungeon also has it to where they’re very easy to get lost in, so be sure to have a plan when running through. The dungeon is covered in Ticks and Seeker Broods which hatch from eggs that lay dormant until they notice you. There are also hidden doors that can be uncovered that reveal treasure rooms with tons of great loot!

The location of the Boss stone can be unveiled in the Infested Mine, and it will lead you to an imposing, impressive structure with an incredible door. There is a terrifying warning left at the door which warns you to leave the boss be, but of course, you won’t! This boss is fairly unique. With most bosses in Valheim, you summon/spawn them into the world, but for the Mistlands boss, you’re attempting to summon yourself to the boss room.

Once you unlock the door, there is an awesome animation that plays that has a large mist pour out the door. Overall a very cool, grandiose event of a boss!

That’s the update! The Mistlands update also includes numerous other changes and additions on top of many bug fixes and mechanical changes. This update is absolutely awesome! Although Valheim has delayed its updates many times, the overall quality of these patches never disappoints, and I’m very excited for what’s next. With that being said, I wish you all the best, and good luck fighting the Mistlands boss!