Valheim: Best Weapons To Use 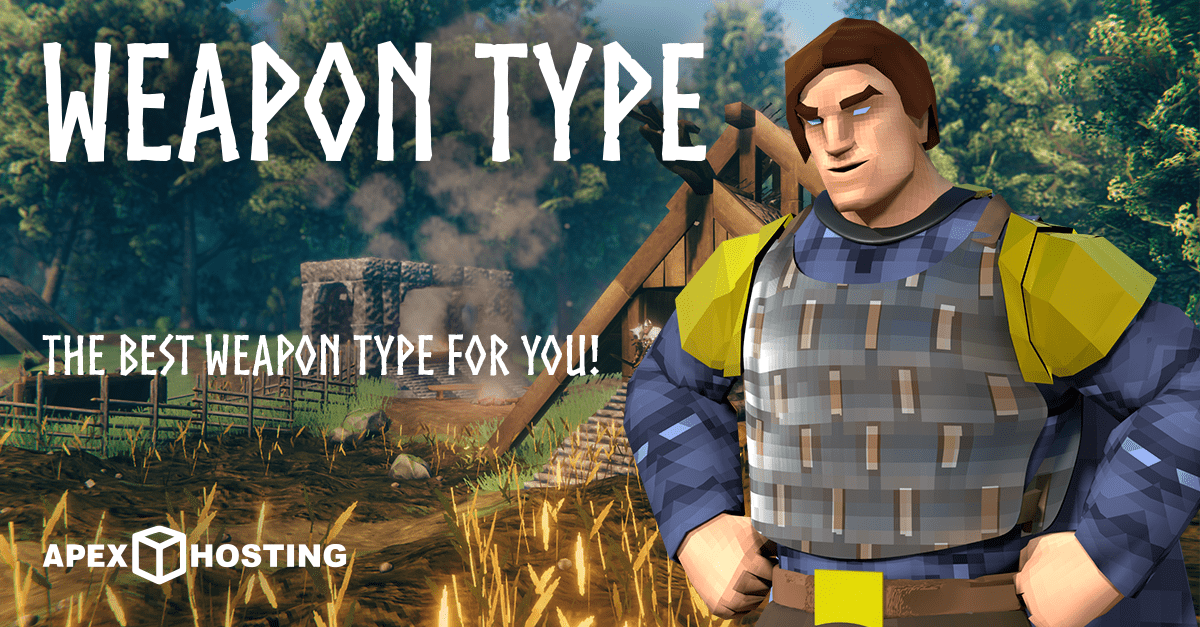 When it comes to survival games like Valheim, there are many monsters and obstacles that challenge your willingness to live with the utmost difficulty. Whether it be a simple bug or a towering troll, they’re all out for blood. Fortunately, though, we can equip ourselves with the most well-crafted of armaments. But what to choose? A sword? Maybe a spear? Perhaps something unknown? Today, we’re going to go over the best weapon types in Valheim, and what may be best for your situation. Let’s begin.

Valheim is very similar to traditional RPGs, and so damage types function in a typical fashion. What this means is that different weapons have damage properties that make sense when taking their design into account. Hammers are blunt, swords slice, spears poke, etc. In Valheim, you have different skill levels for each type of weapon, and you’ll need to level up that individual skill to amplify the effectiveness with said weapon type. 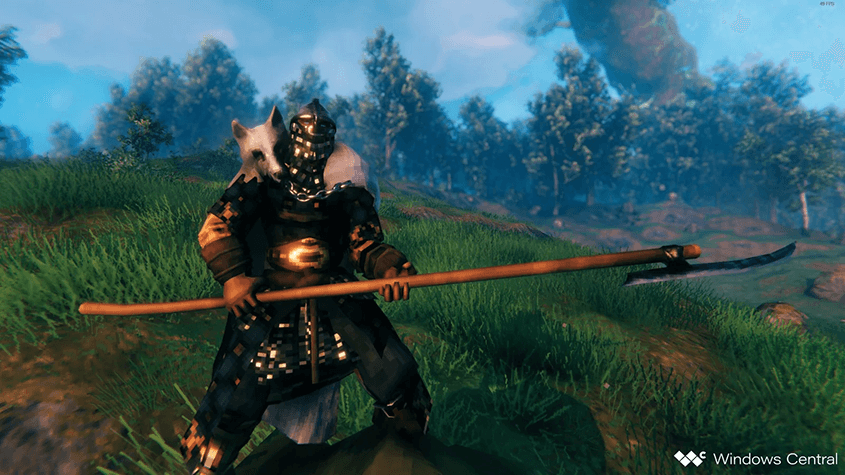 In fact, that may be why you clicked on this guide. You probably want to conserve your skill points and stack them into the best weapon type, rather than distribute them evenly on all of them. Smart thinking, so let’s see what our options are. We won’t be looking at bows, since they have completely different utility compared to melee.

TL;DR – If you’re looking for the ultimate damage type that is the best at everything, it doesn’t exist. Unfortunately, Valheim is a game with weapon balance, and that means that there is no best option… in theory. For example, trolls are resistant to blunt damage, neutral to slash damage, and weak against pierce damage? What does this mean, though? 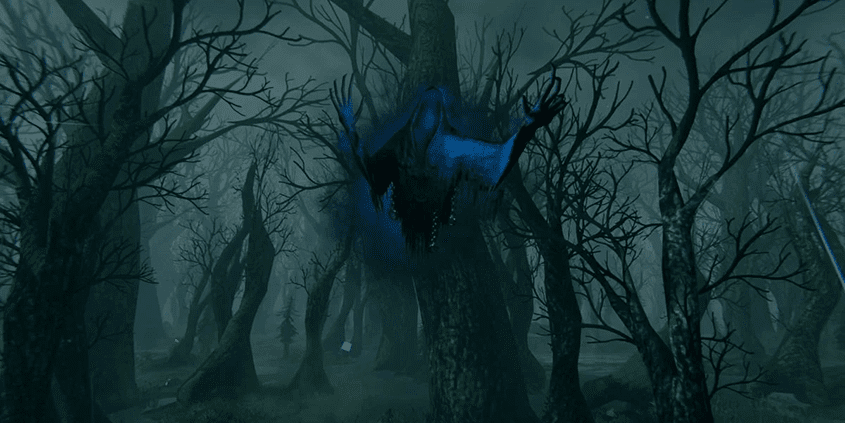 This system can sometimes be extremely detrimental to your success in combat. For example, let’s say you are using a weapon that only deals frost damage, but you are fighting a Wraith. Well, Wraiths are completely immune to frost damage, so you will quite literally deal no damage. The damage types in Valheim are balanced around being equipped for many situations.

Split damage is a phenomenon in weapons in Valheim that basically constitutes any weapon that deals multiple damage types. But how does this work? Is split damage bad? No. In fact, depending on the conclusion of this guide, this may be our answer to the best weapon type. 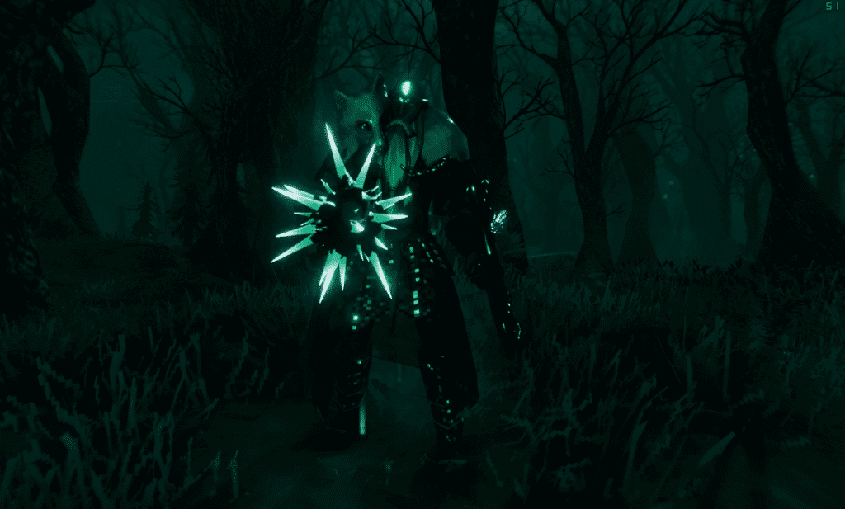 Basically, certain weapons can deal a combination of two or three damage types. For example, the Porcupine is a one-handed club that deals both blunt and pierce damage. But how does this work when it comes to enemies? Well, I like to imagine that when I’m attacking, it’s like hitting the enemy with two weapons at the same time. Both of the damage values for each damage type will be treated as an individual weapon, and their respective weakness/resistance to that type will function normally. So if you were fighting an enemy like the Troll from our earlier example, the Pierce portion of the Porcupine would deal while the Blunt portion would deal . It would then ‘even out’ per say. (Because the troll is weak against pierce, but resistant to blunt)

One could argue that split damage weapons are the most versatile and efficient when it comes to taking down as many enemies of varying types as possible. The multiple damage types should mean that the weapon is still effective in more instances, even if it may not be the most effective in specific situations. While a spear may be better than the Porcupine, the Porcupine will still perform well against enemies resistant to Pierce because of the Blunt properties.

“But wait!” I hear you cry out. “The Porcupine is an end-game weapon. What are my beginner options?” Well, you bring up a good point. For the majority of the game, we’re going to need generally good options that we can use in most situations to take advantage of the fact we don’t have infinite points to distribute amongst our skills. But because of how the combat is balanced, there will always be certain enemies which are resistant to our damage, regardless of what damage type we choose. So what should we do? 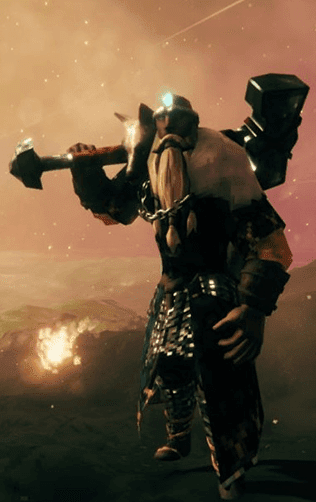 When I first started to write this guide, I half expected the conclusion to end in some stereotypical “they’re all good!” result. But I was actually pleasantly surprised to see that there is just a straight-up winner when it comes to general success in Valheim. Now, obviously, you will have most success with using the right tool for each job, but if you had to stick with one damage type forever, blunt would be the best. In any case, I hope this page helped you, and have a great day!