Category - Mods and Plugins Together

Mods and plugins are amazing tools that help spice up your gameplay. As they each require what can pretty much be called different server launchers, it is not possible to add both of these types of addons by simply using Forge, or Bukkit. The difference in coding and purpose of Bukkit and Forge did not allow the possibility of merging them. 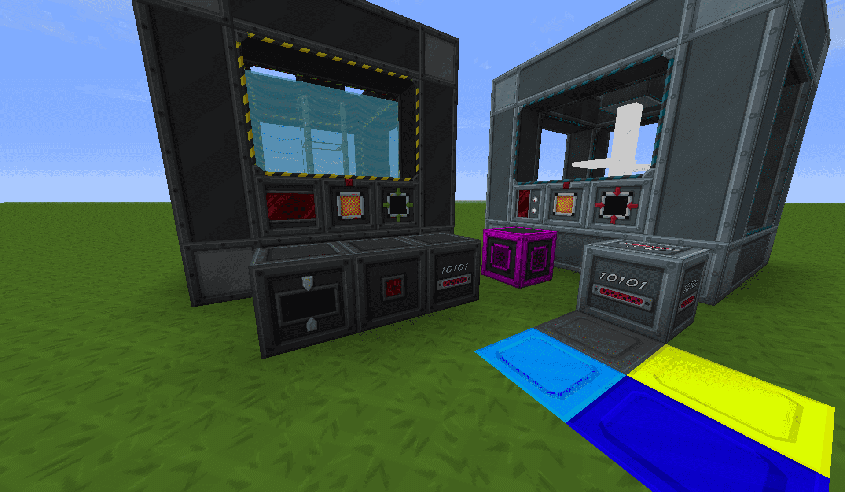 To use mods and plugins together, thanks to the wonders brought by Minecraft’s modding community, for up to Minecraft 1.7.10 custom server launchers were created which have this capability, such as MCPC+ for 1.5.2, Cauldron for 1.6.4, or Thermos for 1.7.10. These allow plugins to be added and used on modded servers such as Attack of The B-Team, Tekkit, Infinity Evolved and more.

It is important to note that not all mods and plugins are compatible with these launchers, even those that are compatible could have some bugs caused by incompatibility, and the risk of world corruption is much higher. Several mods might have to be removed in order for such a server to work.

For 1.10.2 and up, SpongeForge is used for this functionality. However, SpongeForge cannot use any Bukkit plugins, it can only use plugins made for itself.

Why to use mods and plugins

By using both mods and plugins at once on a Minecraft server you can include additional features and content by using a modpack, and have better control and security over your server through plugins. You could use plot plugins to make sure nobody builds on specific areas other than the owner and people allowed to, the Essentials plugin which offers over 100 commands that will help manage your server better, and many more.

For MCPC, Cauldron and Thermos, the setup is, more or less, the same as forge, as these are mod loaders made as forks, copies of forge that were taken in a different direction to allow plugins to work alongside mods. Like when updating forge, remove your current forge jar and libraries folder, replace them with the MCPC+, Cauldron, KCauldron or Thermos jar and add the new libraries folder. When starting the server with this new jar file, a plugins folder will be created, and you will be able to start installing plugins.

Connecting to a server with MCPC, Cauldron, Thermos or Sponge installed requires no modifications of any kind from the side of the joining players. They will be able to connect just like the usual, as if no change has been made on the server, but they will still be able to use all the functionalities of the plugins provided.

The installation process is easy on our services. For example, for a 1.7.10 Modpack, such as FTB Infinity, you will need to stop the server, download the Thermos jar and libraries.zip from here: https://github.com/CyberdyneCC/Thermos/releases

Rename Thermos-1.7.10-1614-server.jar to custom.jar and upload it to the server’s jar folder

Delete the libraries folder in the jar folder on your server and upload the folder from libraries.zip.

After the steps above, go to your server’s control panel, and set the Jar File drop down menu to custom.

The installation of SpongeForge is much easier and less time consuming. Download the sponge jar, and upload it to the mods folder of your server. That’s it!