Forge is a modding API(Application Programming Interface) which was created to add mods to the game easily, make mod creation easier and ease the process of assuring compatibility between mods. From a player’s perspective, this is pretty much a mod loader. Installing this provides the ability to add extra features to Minecraft without modifying the game itself by using additional jar files called mods. While Minecraft already has an extensive list of features, adding forge to your server can make the possibilities virtually limitless.

What Are Mods and Modpacks? 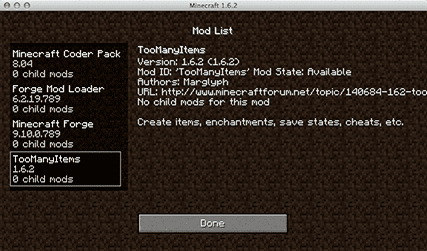 Mods are modifications, additions to the base game which can enhance the fun by providing new mobs, animals, armor, weapons, potions, game mechanics, blocks, abilities for players, terrain, biomes and much more. These are complicated to create, but there is a plethora of readily available mods that can be installed.

Modpacks are simply packs of multiple mods bundled and configured together in order to provide an entirely new experience. There are hundreds of available modpacks through various different launchers, and although they might be complicated to set up at start, we make this process simpler by providing an automated installer with a diverse list of tens of preset modpacks available at the click of a button.

Unlike plugins, mods need to be installed by all players wanting to connect to a modded server. Launchers such as the Technic Launcher or the Twitch Launcher offer a simple method of installing forge and adding mods to it.

For example, on the Twitch Launcher, this can be achieved by going to Mods -> Minecraft -> Create Custom Profile. After selecting a name, a Minecraft Version a Forge Version, and clicking okay, mods can be added by selecting the profile and going to the Get Mods section. From this section mods can be installed to the game. This can get quite complicated at times, so we would not recommend going into creating your own custom modpack from the beginning.

When you just start playing out with forge and mods, the best thing to do is use an already existing modpack from the Browse Modpacks section. We already have tens of modpacks available on our auto-installer, meaning no extra setup has to be done for them in order to get them working on the server. After selecting the pack from our auto installer and installing it on your own computer all you have to do is join and have fun!

There are many modpacks available, and by that we mean hundreds, possibly thousands spread around. Choosing one can be difficult when just starting out with modded servers. Modpacks like Tekkit, Hexxit, SkyFactory or Attack of The B-Team are great choices for beginners, as they offer an amazing introduction into the world of mods and are easy to use and understand. 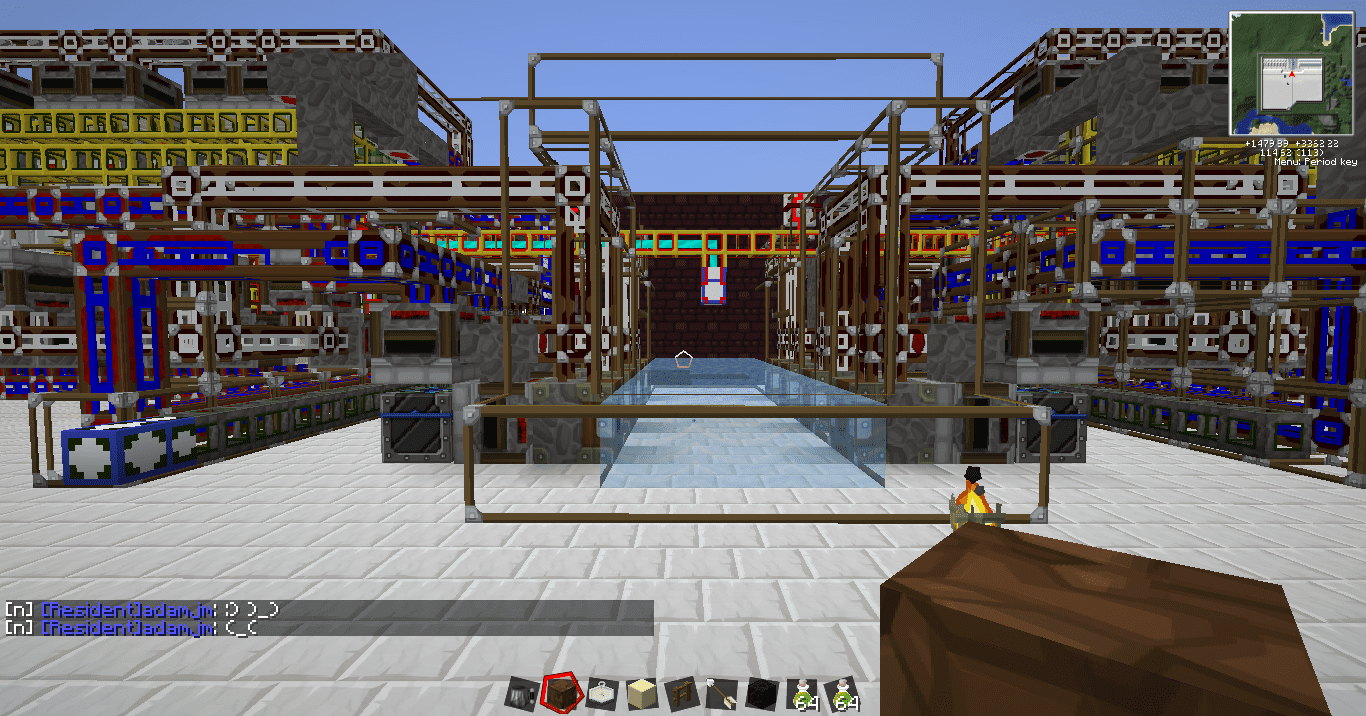 Tekkit is a modpack oriented around technology and automation. Create automated quarries with Buildcraft, build configurable suits of armor with dozens of special powers using Modular Powersuits, venture into space thanks to Galacticraft, travel to other dimensions with Mystcraft and Dimensional doors, and many more with one of the best engineering modpacks out there.

Hexxit is a collection of mods for Minecraft that put adventure above all else, in the style of old Dungeons and Dragons campaigns. Exploration is interesting, the dangers are greater and the sense of satisfaction of clearing out a dungeon is intense. It makes the game centered around adventure, exploration and defeating epic monsters.

SkyFactory is a special pack that survived through the years and provided constant updates. It takes inspiration from Skyblock maps, however, as the author puts it, “Calling this pack modded skyblock is like calling the Bat Mobile a “car”. It’s skyblock, but like you’ve never seen it before! High tech mods, full automation, and spawning in the void with nothing but a tree and a *single* piece of dirt between you and certain death!”

Once you get familiar with modded servers, modpacks such as Infinity, Revelation, Direwolf20, Pyramid Reborn, SevTech Ages, can provide tons of fun. All of these, and more, available at the click of a button from our auto installer.