How to Create a Map in Minecraft

Cartography your strong suit? Maps are a great way to keep track of where you are in the world. On top of giving you an eagle-eye visualization of whatever chunk you’d like, the map tracks the player’s location relative to said chunk. In Java Edition, the map can also track landmarks designated using Banners. Let’s go over everything there is to know about crafting and using maps. 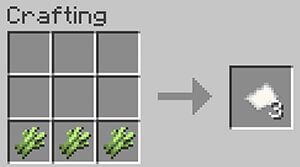 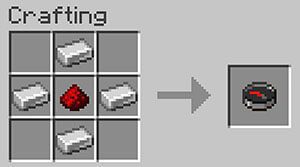 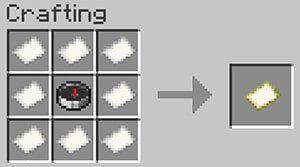 To craft a map, you’ll need eight paper and a compass. You can farm paper by growing and harvesting sugar cane, and you can craft a compass using Iron and Redstone. After you’ve gathered these resources, combine them in a crafting table by placing all the paper surrounding the Compass. A little tedious, but not necessarily an expensive recipe. 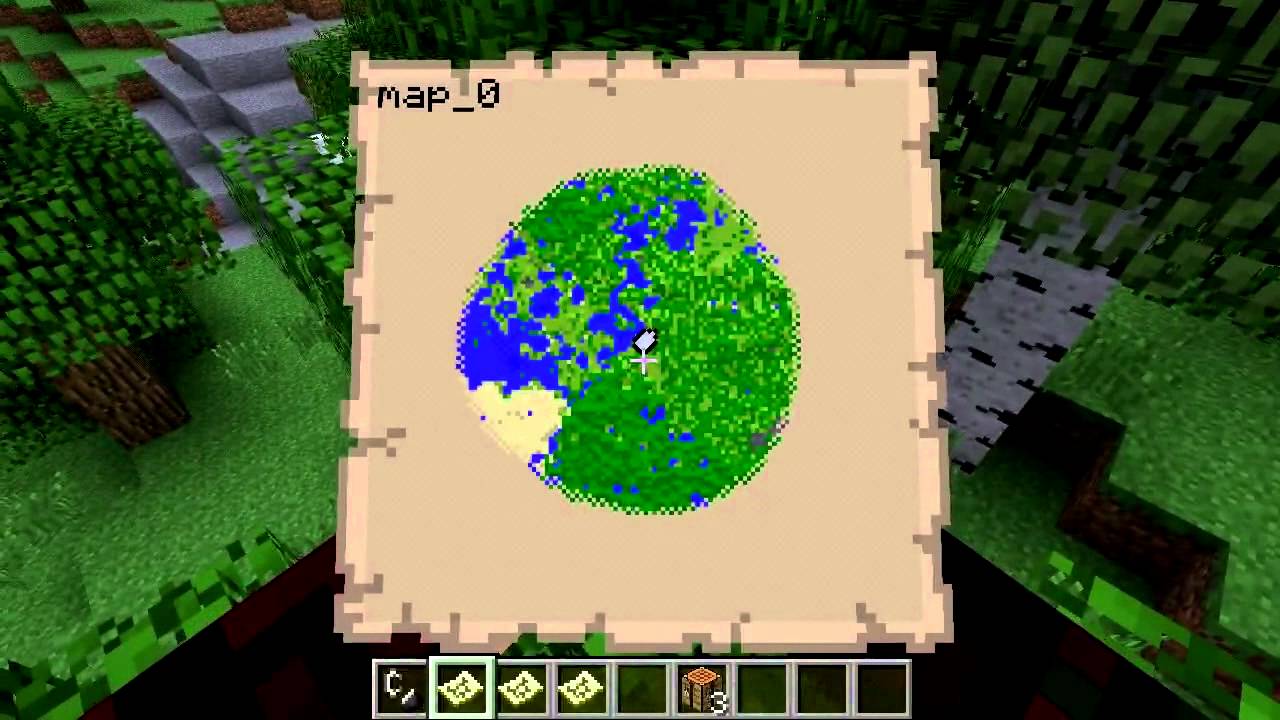 Hold the map out and use it to activate its utility. Now, as you explore, the map will draw your surroundings from a top-dwon view. The top of the map will point north and the player, themselves, will be marked by a small oval pointer. This pointer will move in real-time as the player moves throughout the terrain. As the player explores, the map is recorded as the world is at that moment. If that area is modified, it will have to be “re-explored” for the map to be accurate. Another player can be displayed on the map as long as they have a map in their inventory that is a clone of the map that is being looked at.

Maps will always record a single chunk. Chunks are predetermined, so all maps of the same chunks will be similar.