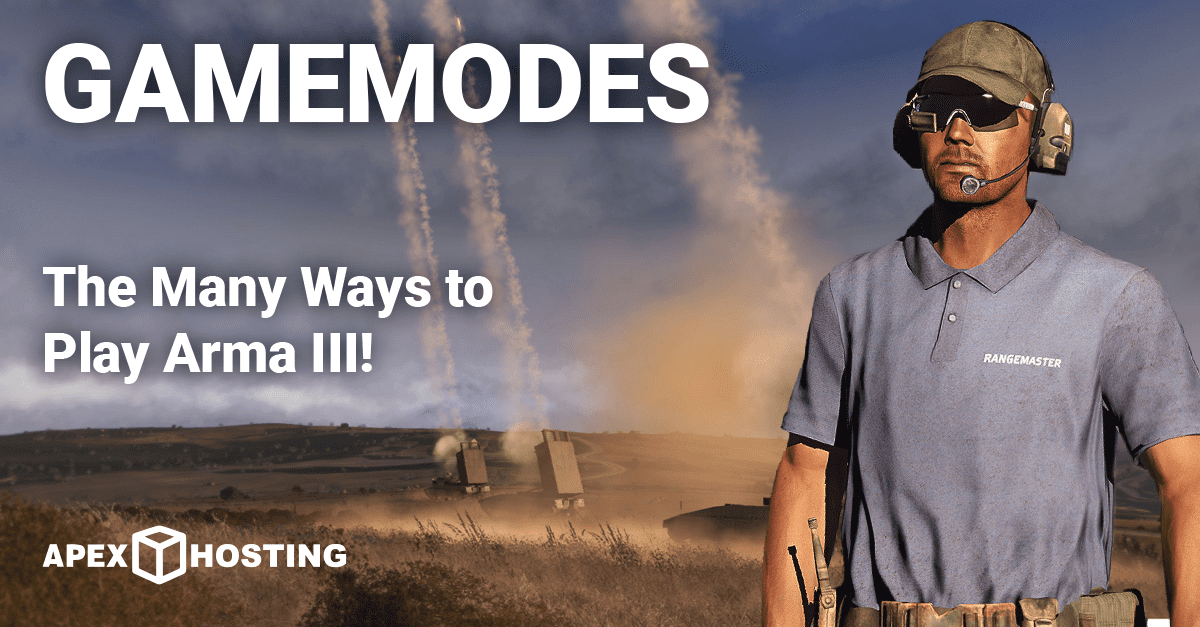 Unlike most games, Arma 3 isn’t necessarily one of those simple titles where you can just queue up in quickplay after forming a party with the boys. The overwhelming majority of its gamemodes are developed by the community, utilizing the game’s native support for custom-made gamemodes and mods. Because of this, it can be a bit difficult to decide what to play. Today’s blog will be a compilation of what I believe to be the most enjoyable gamemodes in Arma 3. Let’s begin!

King of the Hill – King of the Hill is a three-team sector control mission within Arma 3. As you play you will gain experience which will, in turn, unlock new gear and vehicles to aid your teams’ efforts to control the zone. In this gamemode, you flood an area with your team members in the hopes of taking control of the objective. The team that holds the objective for the longest time wins. What’s truly unique about this gamemode is that there are three teams with up to 100 players.

After performing well in the heat of battle, you’ll be rewarded with a currency that you can use to permanently unlock guns, attachments, perks, and more. Vehicles can be purchased as well, but temporarily as they’re extremely powerful. Although, they do have trouble navigating the streets of the objective as the objective is typically in a dense city. Truly a battle royale! 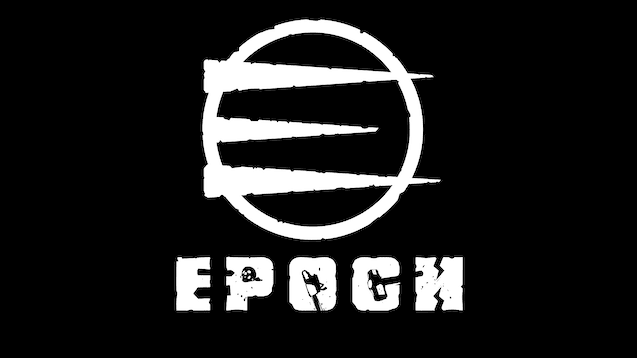 Epoch – Epoch is an open-world survival mod set two years after the mass extinction of billions of people. Those that remain are left with the remnants of a once-technological society. Try to survive, build, or explore your way through the harsh dynamic environment. This mod is jam-packed with content, coming with many awesome features. 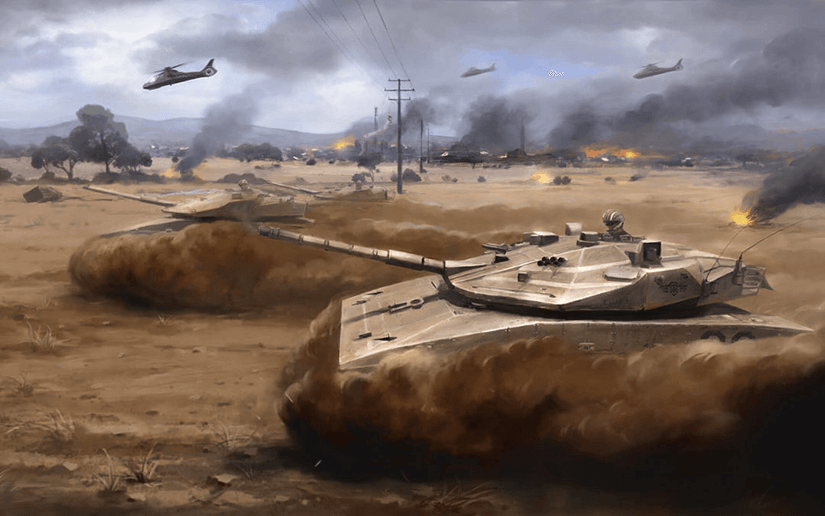 Invade and Annex – Invade and Annex is a cooperative capture the island gamemode where enemies will spawn in a given area. This area is shown and marked clearly on the map. Different objectives are placed depending on the parameters.

This gamemode attempts to force cooperative play by restricting roles and forcing everyone into one area. So AT launchers can only be carried by AT soldiers, Medical equipment by medics, and sniper rifles are restricted to the sniper or marksman class. This includes tank crews and CAS pilots. Ideally, there’s something for everyone. There are always some targets for CAS, marksmen have something to do and Medics should keep busy. With one operating area at a time, it keeps everyone together and hopefully working together. Teamwork makes the dream work!

That’s our list! All of these gamemodes are our favorite picks, so we hope you enjoy them. I’m particularly fond of King of The Hill, as it allows you to quickly get back into the battle once you die, and it utilizes almost all of Arma 3’s assets such as the weapons, vehicles, and cosmetics. With that being said, I hope you all have a great day!