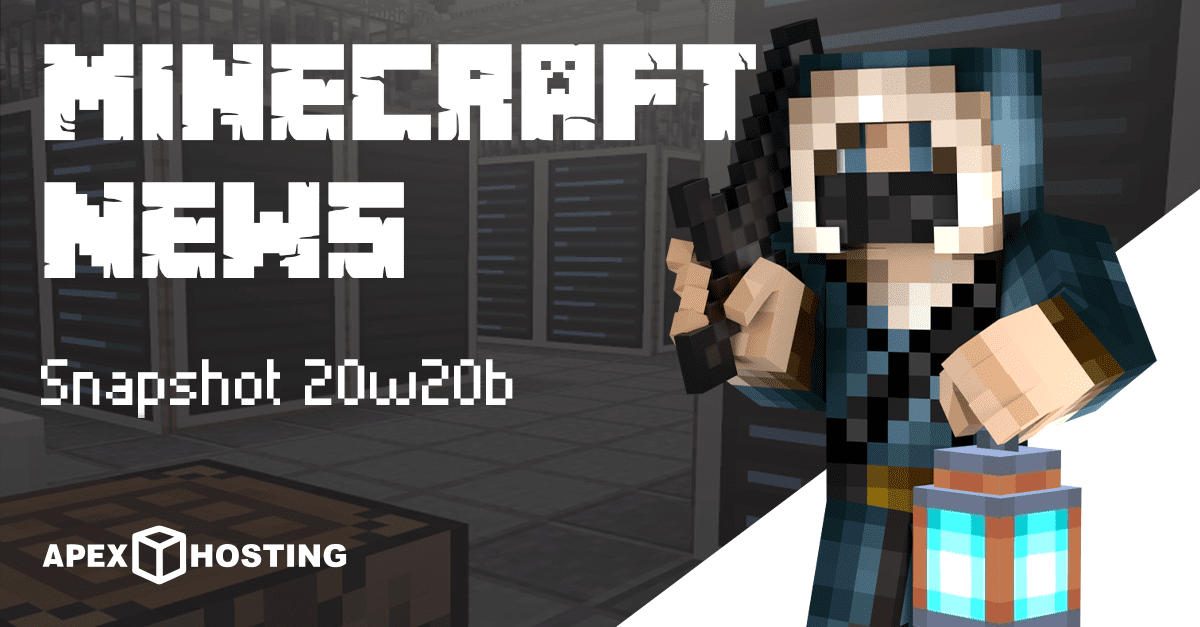 We’re now more than halfway through May and Mojang seems to be pushing some final changes before release. This update is another small one but has some pretty great changes as well as a ton of bug fixes. Let’s check out some of the new changes!

A small change has been made to this debug combination.

loot_table matches the resource location of the generated loot table

The update is closer than ever before!

Mojang has still yet to reveal the release date for the new Nether Update but we hope you enjoy catching up on all of the latest changes that are in store! We hope to see incredible builds and creative uses of all of these new changes as well!