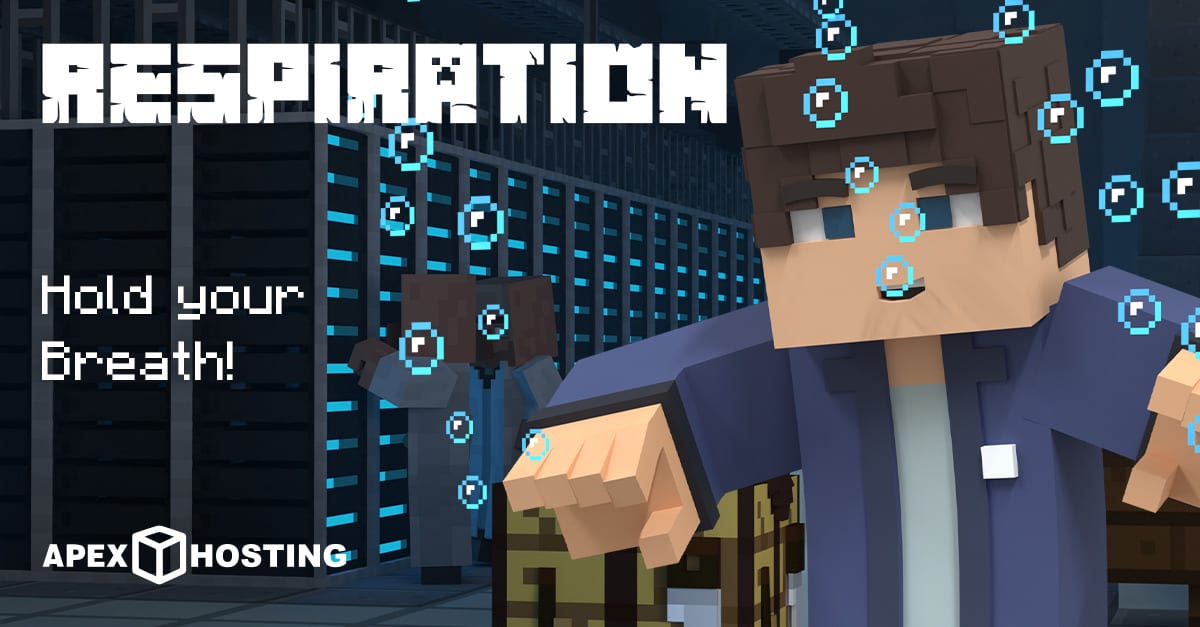 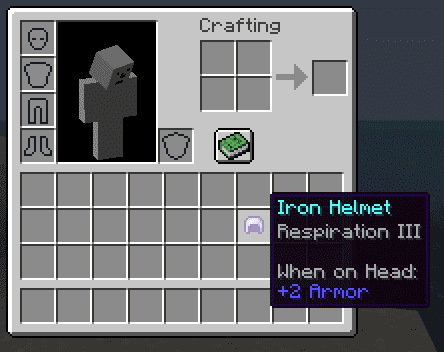 Oh, enchantments. One could say that enchanting your gear is the true endgame of Minecraft, at least before Netherite was added. Not only do enchants buff up our strength, but they can also be used for utility. From walking on water to repairing items, this dark magic can really be worth your time. Today, we’ll be going over an awesome enchantment dubbed ‘Respiration’ and all things surrounding it. It’s a fairly simple enchant, so this should be easy. Let’s get started!

What does respiration do in Minecraft?

Respiration is a fairly weak utility enchantment for all helmets that extends the breathing time underwater. For each level, of which there are three, you get 15 extra seconds of breathing time. This is portrayed by the bubbles indicator decreasing much slower. (rather than adding more bubbles)

A secondary function of Respiration which is less known is that for each level, you have a higher chance of not taking damage when drowning each second. This enchantment is an amphibian’s dream! You can more than triple your time in the depths!

Hot to Get the Respiration Enchantment

There are a couple ways you can obtain Respiration, but in general, you’ll need a little bit of luck.

Enchanting a helmet or book with an Enchanting table 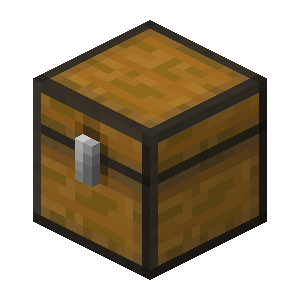 Some facts and logic for all y’all that might not know much about Respiration, and it’s fairly insignificant history.

– Respiration used to offer enhanced vision, but this was removed in 1.13
– Yeah, um… that’s it. 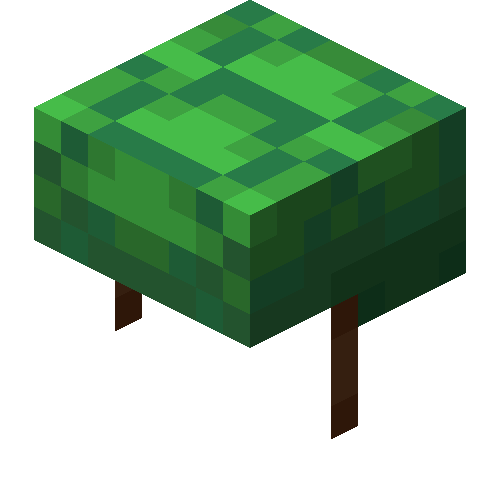 Did you know that Turtle Shells also increase the duration of breathing underwater? A little tidbit of advice, Respiration actually stacks with a Turtle Shell. This can be used to have crazy amounts of time underwater before taking damage, which should be quite beneficial to all players.

Respiration is a pretty cool enchantment that could help you out, no matter what you’re doing. It definitely isn’t as overpowered as Frost Walker, but I like it way more. Sometimes the simplest things are the most enjoyable. Whether you’re building an awesome structure, raiding an underwater temple, or just cave-diving, it’s sure to be of use. With that being said, have a great day!