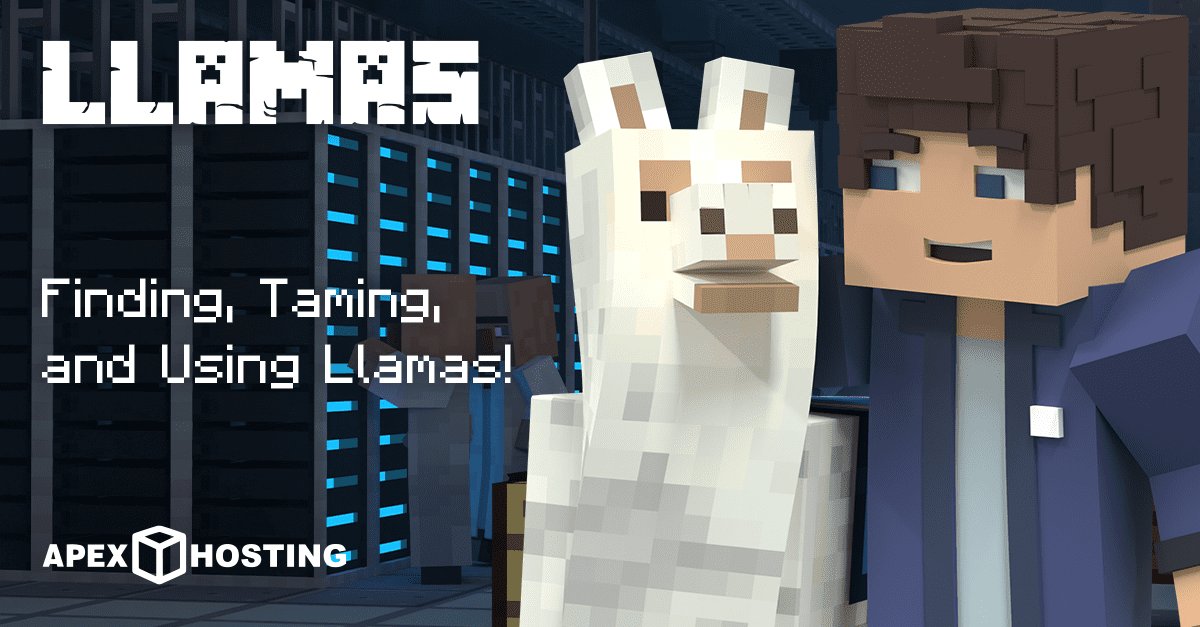 Exploration in Minecraft involves meeting unique mobs, from friendly to hostile ones. These creatures are used for farms, travel, or simply get ignored by players. A good example of this are llamas, the furry mobs that are scattered around the world. They have secrets that many players are unfamiliar with, especially when most get encountered by wandering traders. Typically, users will only see llamas as an aesthetic animal in Minecraft. This isn’t entirely true, as you can learn to tame them for several tasks, such as storing items on one, dressing them up, and more. There are tons of features from this furry creature, so let’s begin!

Llamas spawn all over the world in Minecraft, with a total of four biomes! These are Windswept Hills, Forests, Gravelly Hills, and the Savanna Plateau. They spawn in groups of 4 to 6, making them fairly common to find throughout the game. Every time a herd spawns, they have a chance to be white, gray, cream, or brown. If you’re lucky, all of them might be different colors. Don’t hold your breath though, most of the time it’s all randomized. Assuming you have a lot of good fortune, you may encounter baby llamas in the wild. These little mobs have a 10% chance at spawning naturally in your Minecraft world.

How to Breed Llamas in Minecraft

When you’ve found the perfect llama for your journey, taming and breeding it can be difficult. The process isn’t the same like other passive mobs, as it requires you to ride them beforehand. Once they decide to like you, hearts will display and you can begin breeding llamas. Keep in mind that you have to do this for each one you want to breed, which can take some time if they don’t like you.

Once all llamas are tamed by you, you can right-click on them with Hay Bales. It should only take one piece of it for them to start mingling. If successful, you’ll see an adorable little baby appear on the ground. You’ll also unlock the The Parrots and The Bats achievement, if you haven’t already earned it. Otherwise, it’ll simply be another day of breeding animals at your farm or base! 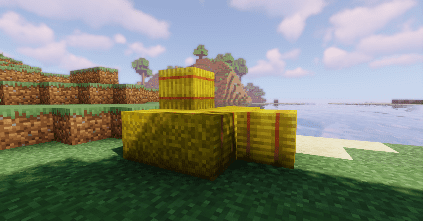 There are a wide variety of ways to use a llama in your Minecraft world, from storing items or weaponizing it. This, among other features, may come as a shock to some players since they get dismissed a lot in-game. Most of the time, users will simply walk past or hit them. Watch out! Llamas are dangerous creatures that will spit on you, hopefully they’re wearing a mask. Regardless, let’s explore what you can do with them in-game.

Tired of your boring, lame, unloved llama? Look no further, you can dress it up with fancy appeal from wool carpets. This requires two colored wool blocks of your choice, then placed in a crafting table. The appearance of them changes depending on the type of color you use, even if it’s a slight difference, such as white and gray. 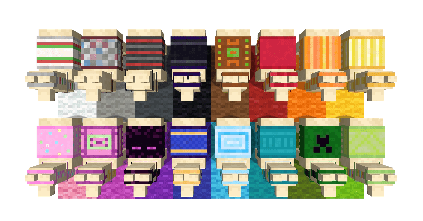 Here’s an overview of what type of colors are available to use for your lovely llamas! They all have unique and different designs, even some include colors that aren’t associated with the main one you used. Regardless of this, there are tons of neat llamas to create with carpets. Get creative and choose your favorite one out of the bunch.

Make sure to craft a few extra chests, as every llama you tamed can hold one. This comes in handy if you have a caravan of them, meaning you connect them with leads. Sadly, weak ones with low hearts have limited storage slots while stronger variants have more room. Keep this in mind as you create your own llama army in your Minecraft world. 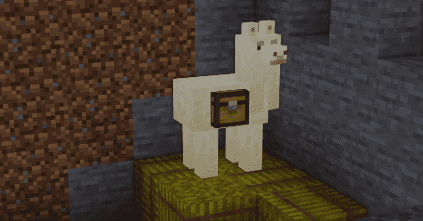 If you’ve accidentally or intentionally hit a llama, then you’ll immediately notice they hurt you back. These creatures don’t go down without a solid fight, as they spit in your face with disrespect. Make sure to avoid packs if you try to engage in combat with them, as they’re stronger in numbers. This also applies to hostile mobs, so you can technically use llamas as weapons against zombies or skeletons. Unfortunately, they don’t have armor or saddle slots so it’ll be a lot harder to control them.

Llamas are either super cute or deadly against players, so make sure you’re treating each of them nicely. Finding them can be extremely easy since they’re found all over the world, but taming one is another task. When you’ve gathered enough to initiate breeding, get the party going with tons of hay bales. Afterward, start dressing them up with carpets and possibly using chests on some. This way they can look baller while assisting you in your adventures. Remember, ensure to only get strong ones so they can pack more items for you! We hope this helped you out in your Minecraft journey, see you next time gamers!